Mitsubishi Motors: The Culture of Covering Up Problems Hasn't Changed 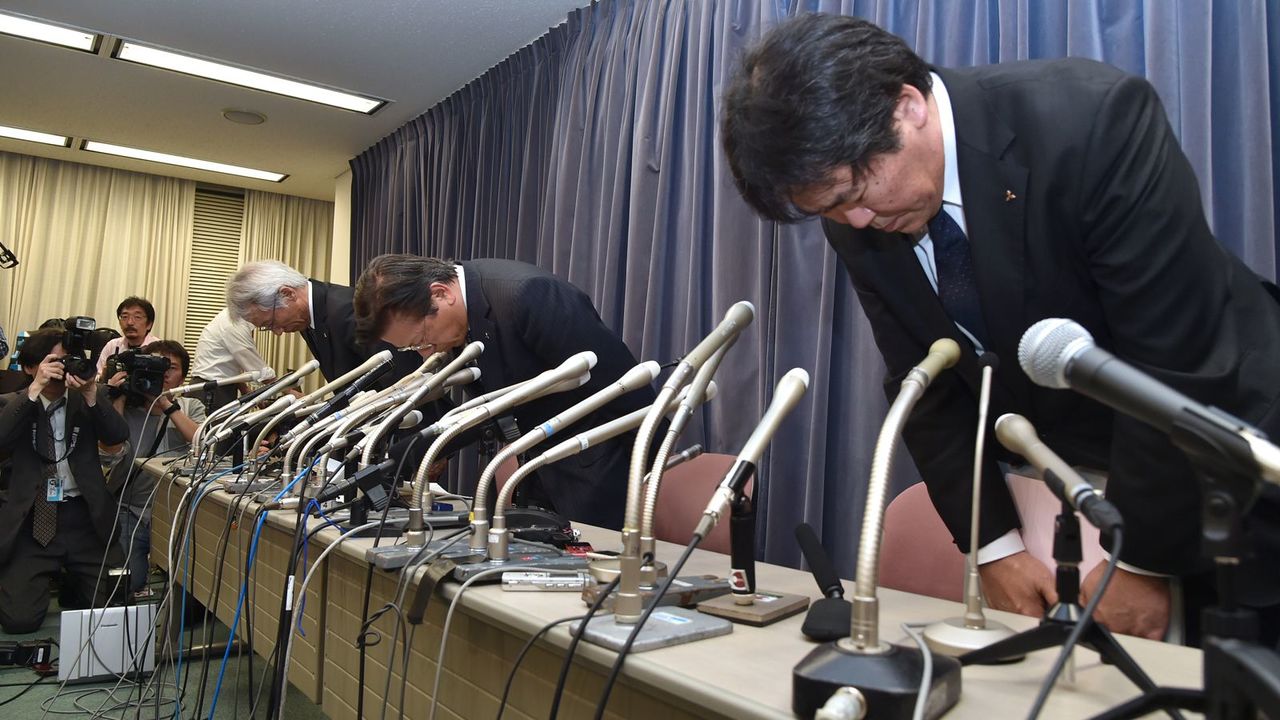 Mitsubishi Motors has admitted to manipulating test data to overstate the fuel efficiency of about 625,000 of its minicars sold in Japan. This came to light after the discrepancy was detected by Nissan, to which two of the models in question were transferred.

At the conference, the automaker explained that the department head responsible for performance testing ordered the falsifications, but he did not reveal any details regarding the number of participants implicated in the falsifications, in part because the matter has not yet been adequately investigated.

The culture of concealing

The Japanese automaker’s wrongdoing should sound all too familiar; in 2000, it announced it had systematically concealed customer complaints about defective cars for over 30 years, and in 2004, it admitted that it had failed to declare a full recall and inform authorities about passenger car defects in the 1990s. As a result, the company underwent a serious management crisis and welcomed Osamu Masuko from Mitsubishi Corporation to take the position of president.

Since then, the company has dedicated its efforts to improving its reputation and performance. In 2013, it posted record profits and resumed paying dividends after a 16-year lull. After Aikawa became president in June 2014, the company continued perform well. However, its culture of covering up problems hasn’t changed in the decade since its last slip-up.

Here are some of the questions and answers from the press conference on the 20th:

―― Was the cover-up intentional? How did it happen?

Aikawa: It is true that the intention was to present good fuel efficiency. The reason is unknown, and we are currently investigating it. I was unaware of this matter. As a member of management, I feel responsible.

―― Who was responsible for the cover-up?

Vice President Ryugo Nakao: The performance testing department was responsible for the irregularities. We feel that an internal investigation alone would lack transparency, so we want to ask for an external investigation to get an idea of the full picture here.

―― How many employees were involved in the irregularities? What was their motivation?

Nakao: We have just started our investigation, so that is not yet clear. At present, no one is saying that there was pressure from management.

――How did that come to light?

Nakao: Last August, we decided that the next-generation models of the minicars we manufacture jointly with Nissan would be developed by Nissan. In November, they measured the fuel efficiency of the current models in order to start their own fuel efficiency testing, and they discovered discrepancies between their results and the reported values.

We began a joint investigation in February of this year in response and ultimately confirmed the irregularities, which were reported to President Aikawa on April 13.

―― How were they able to pass examination by the government?

Nakao: The government judged the values we reported as correct, so we did not know [whether or not there were irregularities].

―― What will be the impact on earnings?

Aikawa: We are not yet able to see the full picture in terms of how far the problem will spread, and we intend to investigate that going forward.

―― Was there a sense of urgency due to lagging behind competitors in engine technology?

Nakao: No, there was not. The current minicar engines are not that old. However, we must thoroughly investigate the reason behind the irregularities.

―― What is the president’s responsibility in this matter?

Aikawa: I feel my responsibility first of all is to resolve this issue and put in motion measures to ensure that it does not happen again. I have not considered matters beyond that.

―― Mitsubishi Motors’ corporate culture has not changed at all. Are you unable to uproot this culture?

Aikawa: I am well aware of that perception. Since 2000 [when the concealment of defects leading to a recall was discovered], we have made incremental improvement, but I have experienced firsthand the difficulty of fully impressing the importance of compliance on all of our staff. It is deeply regrettable, and I feel ashamed.

Mitsubishi Motors to End Production in US

Will the Japanese Buy Suzuki Cars Made in India?