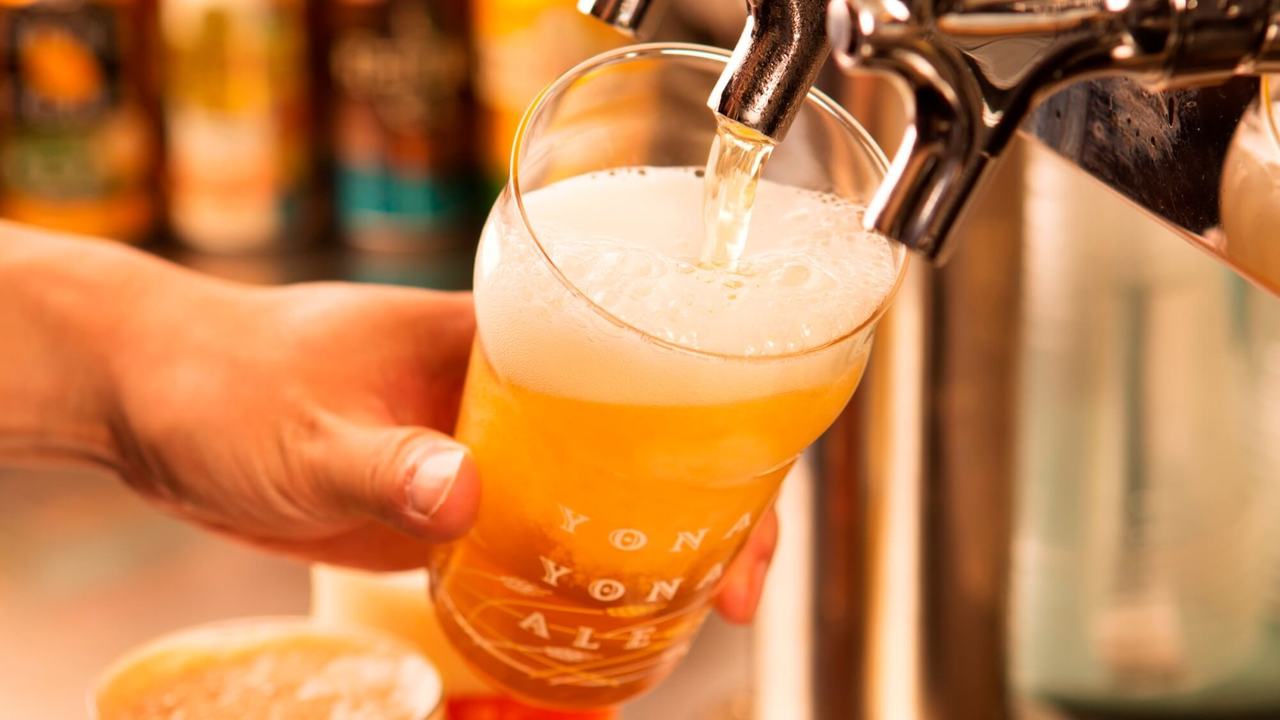 Although drinking used to be a big part of “becoming an adult” in Japan, there are fewer and fewer young adults who enjoy bending an elbow. While most big beer companies in Japan are struggling, one company is seeing staggering growth of around 130% every year. That company is YO-HO Brewing, known for its flagship Yona Yona Ale.

YO-HO was founded by Yoshiharu Hoshino, a director of Japan’s luxury hotel chain Hoshino Resorts, after he came back from studying abroad. While overseas, the taste of highly aromatic ale-style beer had made a strong impression on him.

When, in 1994, a change in the law made possible the establishment of small-scale beer makers in Japan, Hoshino seized the opportunity – two years later, he founded YO-HO Brewing. At the time, the company rode the locally-produced beer boom and had good sales.

However, things didn’t go the way Hoshino had imagined. Though many local breweries sprang up as a result of the law change, their locally-produced beers became known for having too distinct of a flavor – with much of it being low quality.

So, YO-HO Brewing tried to reposition itself, not as a locally-produced beer, but as a maker of “craft beer” made by craftspeople. Unfortunately, the public did not understand this distinction. In desperation, the brewery tried measures such as handing out posters to retailers and making TV commercials, but none of them worked.

“There were even people in the company saying that maybe in Japan beer only sells if it tastes like the beer made by the large companies,” says YO-HO Brewing President Naoyuki Ide, reflecting on the situation at the time.

Following this setback, Ide bet the rebuilding of the company on e-commerce. The first product the company put its energy into was a beer they billed as barley wine and called Eikoku Koshu (Aged British). The beer was aged in tanks for two years and had a deep, strong flavor with a full-bodied, raisin-like aroma. It was priced at 3000 yen for 750 ml because it took so much time and effort to produce. 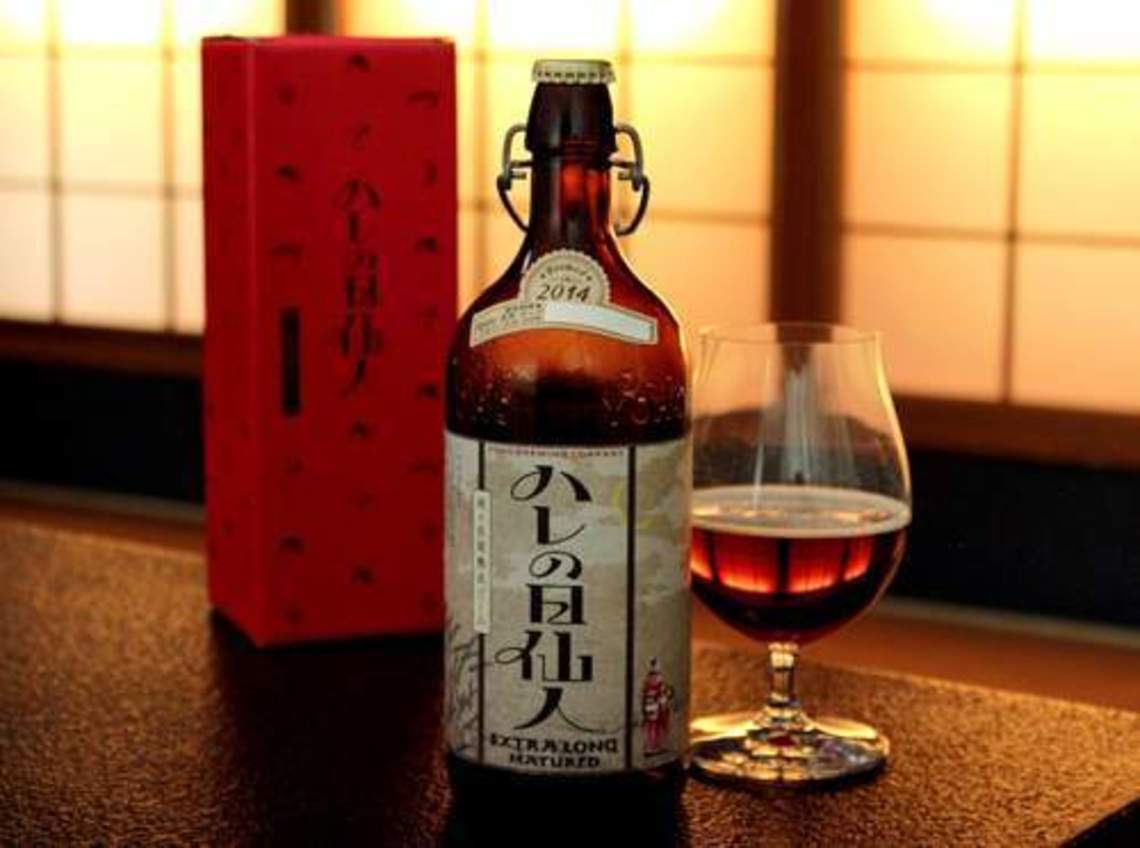 Half in doubt, Ide made a sales page for Eikoku Koshu and wrote an e-zine, which he sent to customers before he finally went home. After taking a bath, he checked the company’s online shopping page … 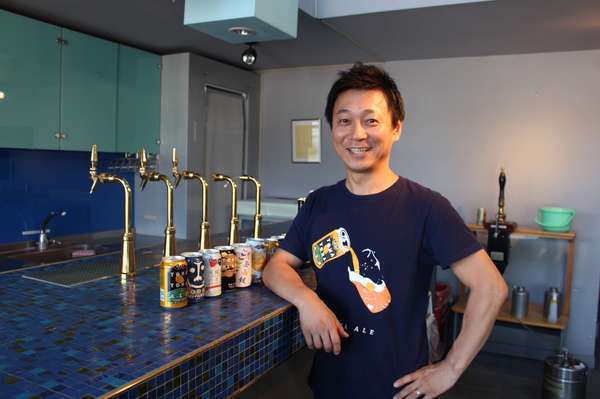 “I was surprised. Beer that until then hadn’t sold at all was already sold out,” says Ide. “For a large company’s products, they have to have 90 out of 100 people like their product. But for a small producer, maybe only one person out of 100 likes the product. However, that one person will buy that product even if they have to deliberately search for it. That’s the kind of fan that we need.”

After that, YO-HO Brewing tightened its focus on customers who would deliberately seek out gourmet beer. This was the start of YO-HO Brewing’s steady advance. From then on, the company would sell one limited production beer after another, with novel names such as Zenryaku – Konomi Nante Kiitenai Ze SORRY (First of all, we never asked your preference SORRY).

YO-HO’s sales strategy was also novel. For example, their e-zine offered a “surprising three-million-yen discount!” Yes, not 300 yen, but three million yen. If you drink one beer a day, you consume about one case per month (24 cans). If a couple drinks two cases every month for 50 years, that comes out to about 7.5 million yen. The magazine said, “If you pay us 4.5 million yen, we’ll send you beer for 50 years! It doesn’t matter if you live in Hokkaido or Okinawa—we’ll show up at your door with a collection bag for the money!”

Even though no one signed up for the service, the pitch became very popular on the internet and helped the company garner a lot of new fans. 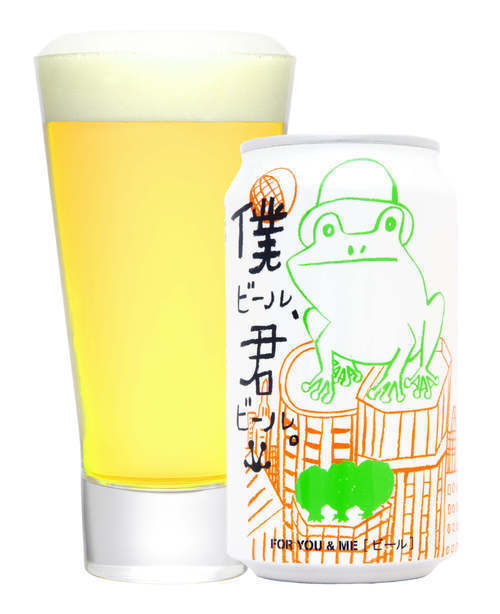 Then, there was the successful campaign with the Lawson convenience store chain, when they held a party to celebrate the sale of their jointly produced product. They streamed the event on YouTube and toasted together with fans.

When fans would report on where they bought the beer, it would be treated as a “sighting,” and as with election results, a flower would be placed on that prefecture on a map of Japan. This promotional event was so popular that even Lawson executives were surprised.

As a result of these successes, YO-HO Brewing had gotten so used to coming up with strange ideas that today, whenever a not-so-novel idea comes up, people in the company complain, “That’s not like us.”

“It doesn’t matter if we’re looked upon as lacking common sense,” says Ide. “In fact, had we worked following common sense, the company would’ve gone out of business a long time ago.”