The Right Fight Against Terrorism 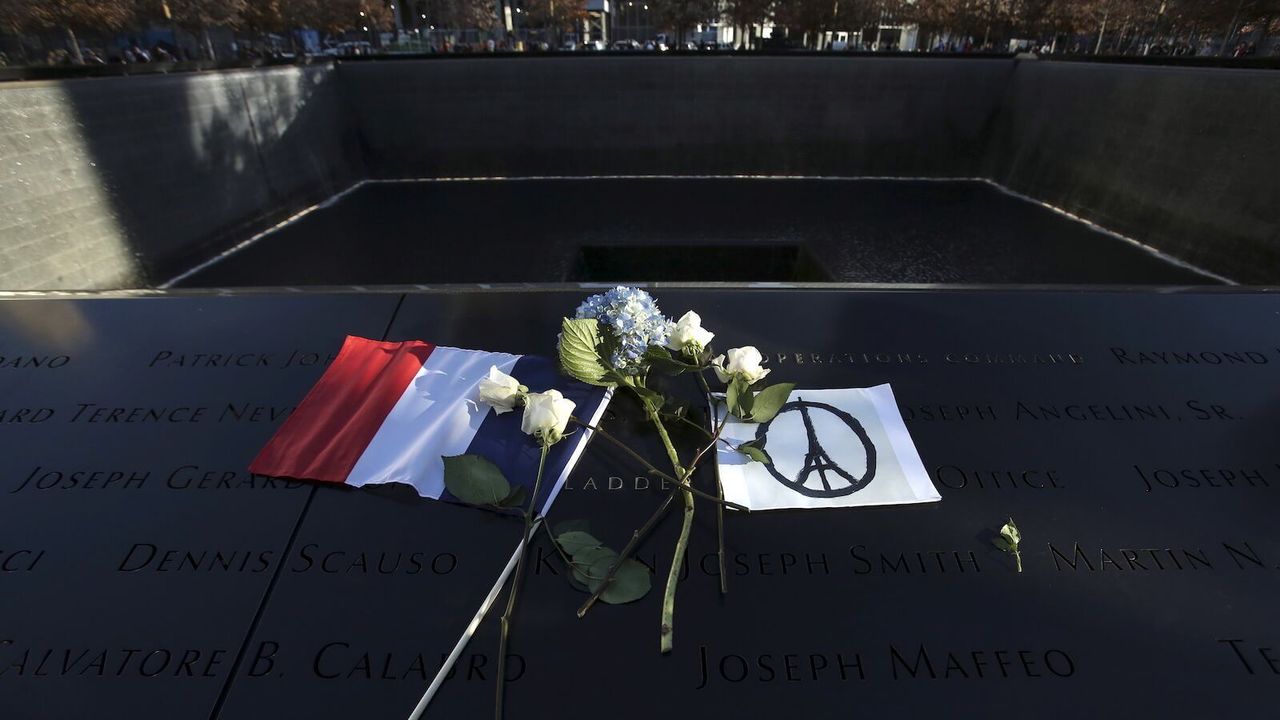 LONDON – I traveled to Paris from London last Monday. It takes two and a half hours by train. We are neighbors, our histories and populations intertwined. My ten-year-old grand-daughter will go there next week with her parents as a birthday treat. She loves everything she has learned about Paris. So, like other Londoners, and citizens of free societies everywhere, she was horrified by the recent atrocities there. I suppose, she said, it could have happened here.

So it could – just as it did in 2005, and just as it could again in Madrid, or in Amsterdam, Berlin, Rome, or any other European city. When President François Hollande announced that we are at war with the so-called Islamic State (ISIS), the “we” included you and me. France’s fight is Britain’s fight and Europe’s fight. It involves all of us.

Globalization does not mean only mangoes at the supermarket in mid-winter, easy air travel, and the Internet. Terror and barbarity have been globalized, too. Men and women can be taught, trained, and armed thousands of miles away and sent to our neighborhoods to kill and maim. International terror requires an international response.

But that response must include dialogue and diplomacy. We must not be driven by horror and fear into forgetting our civic values. That is precisely what the terrorists want. We must not demonize all Muslims.

We must not burn interfaith bridges. We must not abandon the core tenets of European civilization, including the obligation to shelter refugees from evil. German Chancellor Angela Merkel’s instinctive reaction to the influx should still be applauded, not condemned.

Populist rabble-rousing against men and women of different faiths and ethnicities will divide our societies at the moment when we should be united. It will play into the hands of the terrorists. From Beirut to Paris, the terrorists’ attacks are a deliberate effort to exacerbate tensions between communities. Marine Le Pen of France’s far-right National Front and others like her might as well be ISIS recruiting sergeants.

Diplomacy was given a strong boost at the recently concluded G-20 meeting in Turkey. That means, above all, obliging the Middle East’s main rivals, Sunni-ruled Saudi Arabia and Shia-ruled Iran, to face up to their responsibility to reduce hostilities between Sunni and Shia groups and countries in West Asia. Western countries have been residual victims of the vicious struggles between Saudi and Iranian proxies.

We need to end the divisions among those in Syria who oppose ISIS. That may involve giving a short-term role in a political transition to President Bashar al-Assad (partly to save Russia’s face). But a president who has barrel bombed his own citizens cannot conceivably be part of a longer-term peaceful settlement.

The right political goals and diplomatic priorities are crucial. But we must also face up to the fact that we will not defeat ISIS without a bigger, more effective, and better coordinated military effort. We must drive ISIS out of its self-proclaimed caliphate in Syria and Iraq. Otherwise, the territory it controls will continue to be a haven and training ground for murderers.

Perhaps more robust military intervention will provoke further atrocities. But what is certain is that the attacks on civilization will continue until we have cut off ISIS’s head. As terrorists often brag, we have to succeed in stopping their assaults every time; they only have to succeed every now and then.

Opponents of military intervention cite failure in Iraq and Afghanistan to justify inaction. We should learn from those failures. But appeasement is not one of the lessons. We will not make our free societies safe by bombing ISIS with strong nouns and weak verbs rather than high explosives.

To his credit, British Prime Minister David Cameron clearly understands the importance of increasing the military pressure on ISIS; he had been held back by a head-under-the-blanket faction in his own Conservative Party and in Parliament as a whole. But Europe – indeed, civilization – won’t be kept safe by wishful thinking.

It may be that most of the boots on the ground will have to be worn by Arabs, Iranians, and Kurds, including members of the Peshmerga International Brigade. But they need stronger support – not just in the air or with weapons and training, but also from Western special forces.

There is a strong argument, too, for NATO to recognize that one of its members, France, has been attacked, thereby activating Article 5 of the North Atlantic Treaty, which ensures mutual defense. The entire Alliance should commit itself to the defeat of terrorism.

Yet this is not only Europe’s fight, or that of the United States. This is about global order in a stable and prosperous world. Russia and China should make clear in the United Nations Security Council that the destruction of ISIS is their fight as well.

All those young men and women cut down in Paris must not have been slaughtered in vain. Their deaths should challenge us to make sure that Paris, the city of light, will help to banish the darkness that threatens to overwhelm the century ahead.

Anonymous Hackers Wages More Cyberattacks on IS after Paris Attacks