10 Things You Didn't Know about Hachiko 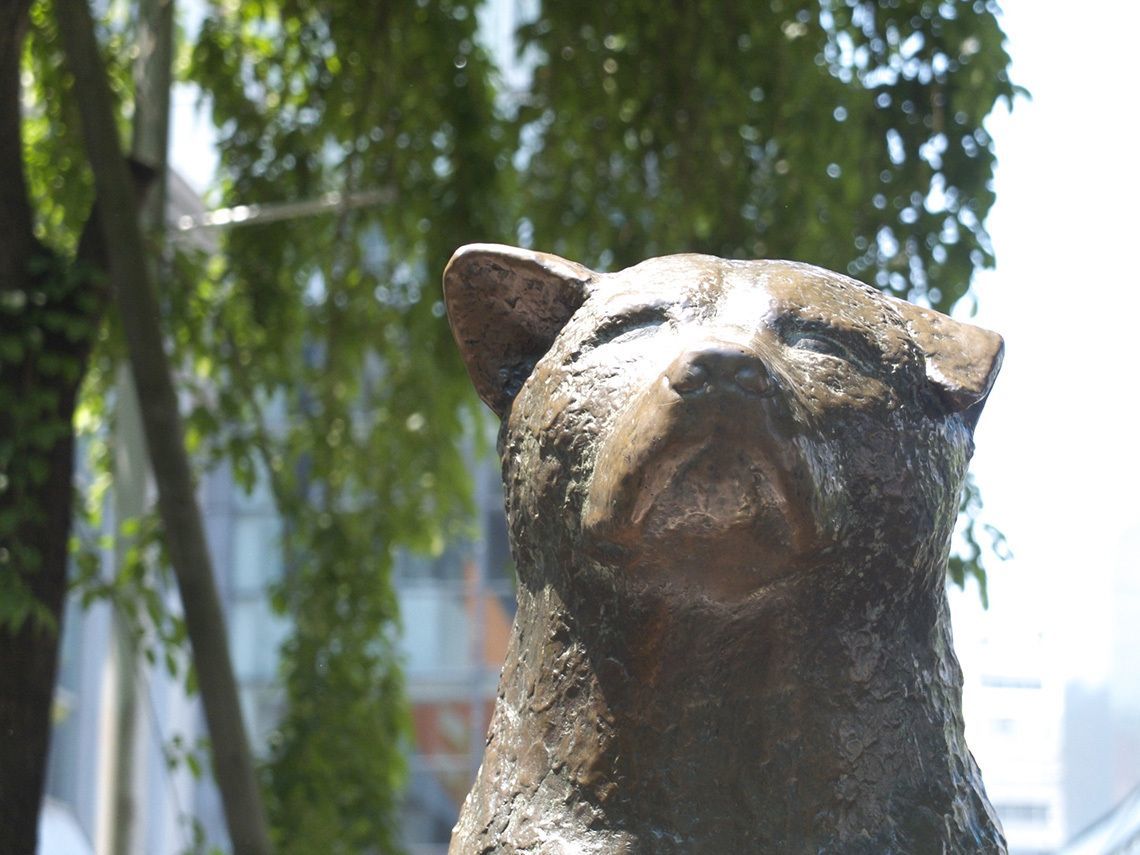 Hachi probably is the most famous pup in Japan. （Photo : Garnett / PIXTA） 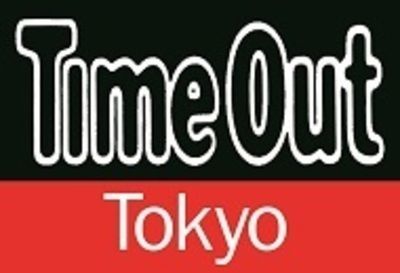 You undoubtedly know about Hachiko statue, Shibuya's de facto meeting spot. And you probably know a little bit about how the pup waited patiently at Shibuya Station every day for his owner to come home from work, even after his master passed away.

The story has inspired Japan to such an extent that a brand-new statue was recently erected on The University of Tokyo’s campus, causing the country to shed even more tears over the bittersweet tale. Since we can't help getting swept up in the emotion, we decided to create our own ode to Hachi with a list of little-known facts about man's best friend ever.

1. He has some deep country roots

In contrast to him being a symbol of Tokyo's most fashionable 'hood, Hachiko was not originally from Shibuya, or even Tokyo for that matter. He was born in Odate City in Akita Prefecture in 1923 to father Oshinai (named after the area they lived in) and mother Goma (which means 'sesame'). The newborn pup was sold for 30 yen (a sizeable sum at the time) to Hidesaburo Ueno, an agricultural scientist at the University of Tokyo who was looking for a pure-bred Akita-inu ('Akita dog'). He was put on an express train and arrived in Tokyo 20 hours later. Ueno named the pup Hachi after the number eight, which is considered lucky in Japanese--the 'ko' was added later. 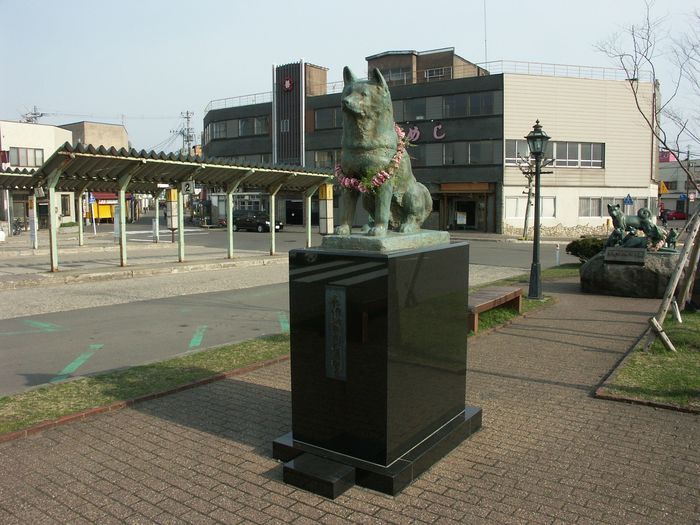 Odate City is fiercely proud of being Hachiko's (and the Akita breed's) furusato (hometown), and loves to show it. Not only is there a Hachiko statue in front of Odate Station (above), you can find a Hachiko Shrine on the platform and many more Akita-inu statues in the area, like on top of the postbox at the City Hall (see below). They've also decorated the city's manhole covers with Hachiko-related cartoon characters. And there's a small museum, Akitainu Hozonkai, that'll teach you all you ever wanted to know about Akita-inu.

After Ueno's death in 1925, Hachi was given away and forced to hop between several homes miles away from Shibuya, but he kept running back to the now-famous spot where he used to meet his owner every day.

Eventually, he settled at the home of Kikuzaburo Kobayashi, a former gardener of Ueno. Kobayashi’s house was in Tomigaya (close to Ueno's previous home and within walking distance of Shibuya), so the pup could easily make his daily walk to the station. He continued to do this for about 10 years, patiently waiting for Ueno to come home. Sadly, there are several stories about how Hachi was beaten and bullied by pedestrians and even children while he lingered around the station.

When Hirokichi Saito, the chairman of the Nihon Ken Hozonkai (The Association for the Preservation of the Japanese Dog) found out about Hachi and his story, Saito published an article in Asahi Shimbun newspaper about how the poor pup was being mistreated. The story naturally tugged at readers' heartstrings and Hachi quickly became a public icon. The 'ko' was added to the end of Hachi’s name around this time to show respect for his devotion and loyalty, and he gradually became known as Hachiko.

4. He attended the unveiling of his own statue

It's unusual for an honorific statue to be built while the person (in this case, dog) in question is still alive, but Hachiko actually made an appearance at the opening of his statue in 1934. Rumour has it that before the unveiling many scammers tried to make money by claiming they were the ones creating the statue. The real sculptor, Teru Ando, who was an acquaintance of Saito, hurried to finish his masterpiece before things got out of hand.

5. During World War II, his statue was melted for train parts

Not even Hachiko's statue managed to get an exemption for its metal during the Pacific War. To add insult to injury, the original statue was melted just one day before the war ended. Some say that the metal was used to produce parts for a locomotive for what is now the Tokaido line. After the war, Ando’s son Takeshi built a new statue, which is the one you see in Shibuya today. The statue at Odate Station was also melted during the war, with the current statue being rebuilt in 1967.

6. Hachiko and Ueno were reunited more than 90 years later

Eighty years after the canine’s death, The University of Tokyo initiated a project to build a memorial statue to reunite Hachiko and his owner. More than 10 million yen in donations was raised from individuals and companies in order to realise the fictional reunion. You can find it on The University of Tokyo’s campus, just next to Ueno Park.

7. You can still pay your respects

At Aoyama Cemetery, a monument was placed beside Ueno’s tomb shortly after Hachiko died in 1935. The cemetery is actually more like a park and covers an extensive area near Gaienmae and Aoyama Itchome stations. Other reasons to visit include the magnificent cherry blossom viewing during spring, the architecture of the tombstones, and the history ? plenty of famous figures have been buried here since the cemetery was built in 1872.

8. You can view his organs and his stuffed body. Yes, really!

The initial autopsy report stated that Hachiko’s internal organs were infested with parasitical disease. He apparently also had a few yakitori (chicken) skewers in his stomach. His organs were stored in specimen bottles and a re-examination in 2010 concluded that Hachiko actually died of cancer.

In case you’re keen to do a little visual examination of your own, you can view his organs at the archive museum of The University of Tokyo's Faculty of Agriculture, just near the new jolly statue in Ueno Park. If you prefer something slightly less gruesome but still a little bizarre, you can see a taxidermied Hachiko--displayed as 'Akita-inu (Hachi)' and featuring his original fur--at the National Museum of Nature and Science.

9. He has a mate in Statueland 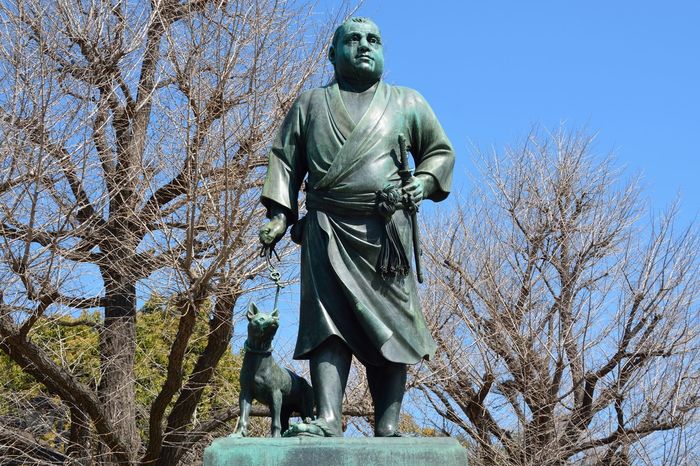 While at Ueno Park, you might also want to visit the statue of samurai Saigo Takamori and his pup Tsun. Thanks to their status, Hachiko and Tsun have been paired off as symbolic protectors of Tokyo and Japanese economy. Kind of like the pairs of komainu ('lion-dogs') placed as guardians at the entrance to shrines. If you want to get all romantic about it (of course you do), it's been said that the female Tsun is the perfect yin to Hachiko's yang.

10. Hollywood made him American, but there's a better film

In 2009, the film Hachi: A Dog’s Tale starring Richard Gere brought the story to the masses around the world. Although it's suitably heartrending, the film was set in the US which detracts from its cultural significance. Rather watch the original 1987 film, Hachiko Monogatari (trailer above), and get a more authentic feel for Hachiko's life and times.

88 things to do in Tokyo

101 things to do in Shibuya

"No Truth" to Plagiarism Claims