Kenta Konomi was Staff writer of Weekly TOYOKEIZAI. Born and raised in Nara, Japan. He is graduate of Keio University,where he earned Bachelor of Arts degree in Policy Management. He worked as an editor at PHP institute from 2002 to 2007,and joined Toyo Keizai inc.. He has been covering financial,material and electrical industry. Personal interests include reading non-fiction in history and outdoor activities. 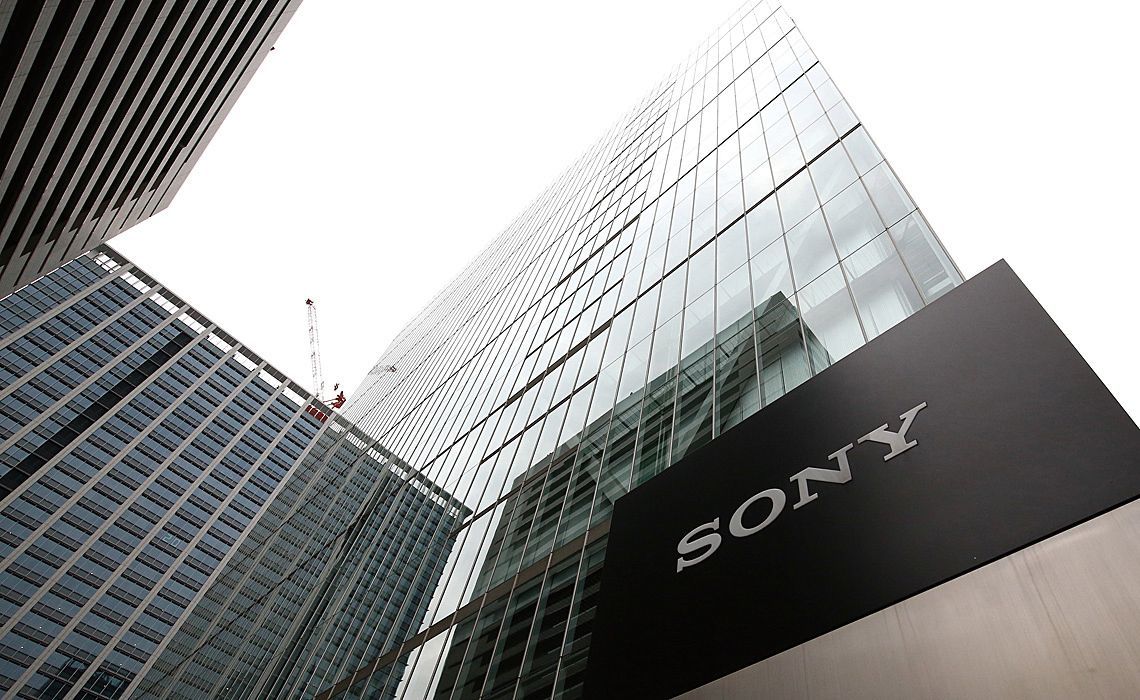 Sony says it plans to invest mostly in enhancing its image sensor production capacity in the devices segment. (Photo by Fumishige Ogata)

There is varied ongoing speculation regarding the June 30 announcement by Japan's Sony to the effect that it plans to raise nearly 440 billion yen ($3.6 billion) by selling shares and convertible bonds in its first new share issue in 26 years.

"Research and development expenses of 130 billion yen is extreme, no matter how you look at it," a market participant said. "Capital investment close to 200 billion yen seems excessive, too. The announced 440 billion yen is so massive that I cannot see what Sony's real intention is."

Sony plans to invest mostly in enhancing its image sensor production capacity in the devices segment. In the most recent fiscal year, the company booked a net loss of over 100 billion yen and was faced with an urgent need for structural reform. It is now getting ready to ramp up its growing business to achieve a turnaround in just a few months. 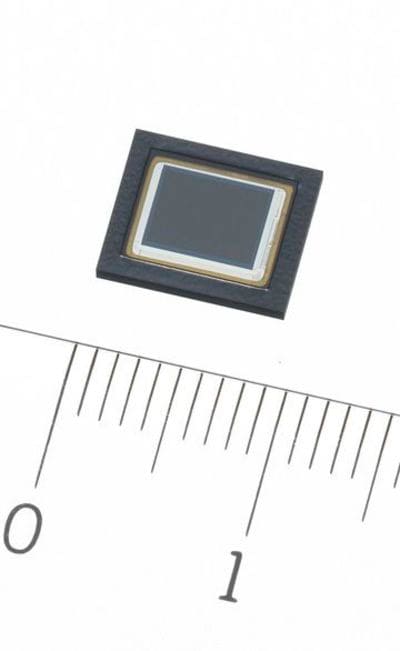 The demand for Sony's image sensors is surging.

It is true that the demand for image sensors, which are key high-tech components of digital cameras and smartphones, is surging. Sony’s sensors are especially highly valued for their compact size and high sensitivity, and dominate the share of high-end smartphones.

"There is room for improvement in the technology used for image sensors compared to those used in liquid crystal panels," said Kazunori Ito, an analyst at Barclays. "Sony's overall smartphone share is currently around 30%, but it is likely to grow to approximately 50% after the investment."

A future pillar for the rising demand will most likely be Apple's iPhones. Currently, Sony and OmniVision Technologies, a U.S.-based company, are the two suppliers of iPhone sensors, and Sony seems to have overtaken OmniVision in terms of volume. With the strong prediction that the next iPhone will be launched in 2016 under the tentative name of iPhone 7 and a dual-lens camera loaded on the front, the market demand for image sensors is likely to grow in leaps and bounds.

"If Sony's image sensors are adopted in iPhones, the demand will increase sharply along with iPhone's instantaneous spread," ays Lee Kun Soo, Principal Analyst of IHS Technology. "Even with the increased production capacity applied by the investment, they may become short of supply."

Nevertheless, a considerable number of market participants view the raising of 440 billion yen as being beyond a company that does not even intend to establish a new plant. For that reason, two scenarios are currently being talked about among the market participants.

One scenario is related to acquisition. Sharp is currently assembling Sony's sensors, along with other parts, to camera modules before delivery to smartphone manufacturers. In case Sony wants to cultivate new fields, such as in-vehicle cameras, it needs to be able to make proposals module-based rather than basing them on sensors alone.

The rumor about Sony acquiring Sharp's camera module business has a ring of truth to it since Sharp is experiencing a financial crisis and it is imperative that the company goes through the process of selecting and concentrating its businesses.

The other scenario involves Sony obtaining the total shares of Sony Financial Holdings, a listed company of the Sony Group that provides financial services. Currently, Sony holds 60% share of this company. Therefore, its minority shareholdersÅf interests are deducted from its net income in its consolidated results.

According to the aforementioned market participant, by becoming Sony's wholly-owned subsidiary, Sony Financial will not only prevent the outflow of minority shareholders' interests, but it will also benefit the company by lowering the effective tax rate and boosting its net profit by tens of billions of yen in total. This will enable Sony to approach the target set in its mid-term corporate strategy: achieving a return on equity (ROE) of 10% by the end of the fiscal year of 2017.

In the mid-term plan that it has set forth starting this fiscal year, Sony has positioned its devices segment (for which sensors are the growth drivers) but has not clarified the positioning of its financial services. The question of how the company plans to solidify its revenue base remains. Sony's future seems to depend on the kind of choice it makes regarding the use of the massive fund.