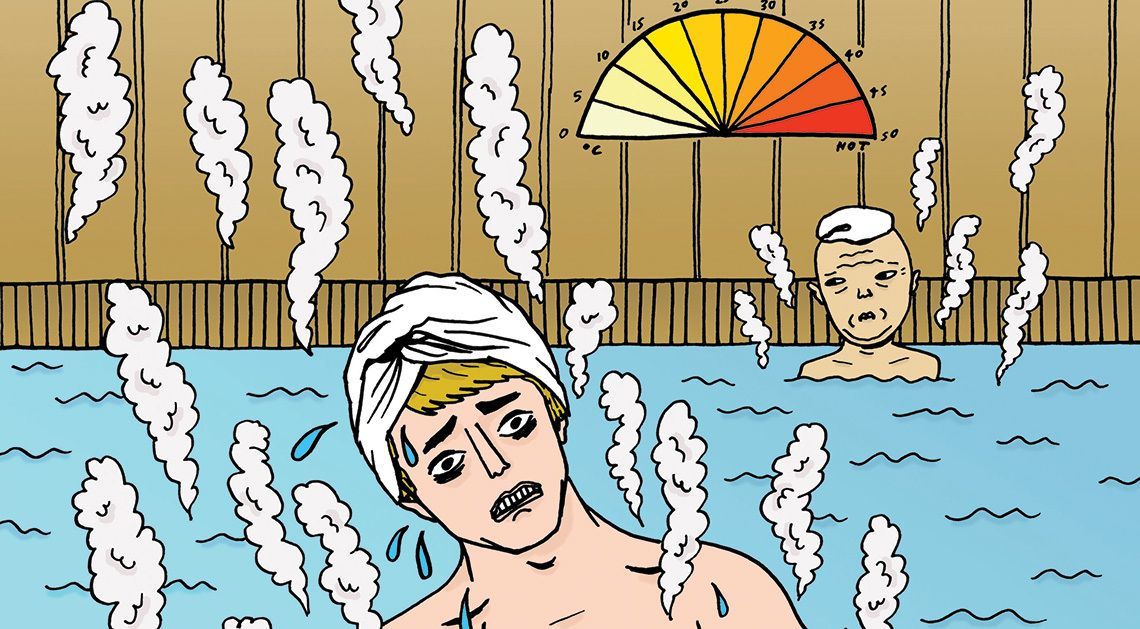 There are all sorts of unspoken rules you need to abide by when bathing naked with strangers.

The onsen: an essential part of the Japan experience. Though hot springs are in no way unique to Japan, as usual the Japanese have their own way of doing things and there are all sorts of unspoken rules you need to abide by when bathing naked with strangers. Read on to avoid any embarrassing faux pas on your trip to the very public bath.

DO: GO IN BOTH WINTER AND SUMMER 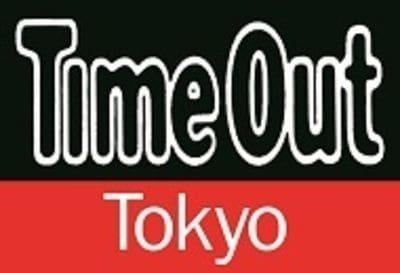 On its face, the thought of immersing oneself in hot water on an already steamy day doesn’t sound particularly appealing, but Japanese are known to visit onsen year-round. Why, you ask? While warming up in winter is certainly one of the appeals of onsening, the primary reason to visit Japanese hot springs is ostensibly their detoxifying and healing effects: the natural spring water contains elements like sulphur and sodium chloride, and is thought to heal aches and pains, and even help with conditions such as diabetes, hypertension and rheumatism.

This ain’t your local swimming pool: almost all onsen have a strict birthday suit-only policy. Towels are used while going to and from the changing room to the bath, but once you hit the water, it’s the full monty. Make sure your towel doesn’t touch the bathwater: it’s traditionally placed on your head for safekeeping (although these days most people just leave their towels in their locker). A big part of onsen culture is ‘hadaka no tsukiai’ (naked communion). In other words, there’s a certain level of communication that can only be reached when it’s all hanging out. Don’t worry about your naughty bits being spotted by members of the opposite sex: onsen have been gender segregated since the Meiji period (1868-1912), which is when us Westerners with our prudish ways hit the scene.

Onsen aren’t baths in the traditional ‘clean the dirt off your body’ sense. They’re for relaxing, healing and detoxing, and entering the water with a sweaty, smelly body really kills the wa, man. Make sure you scrub down thoroughly before entering the bath using the showers provided. Most high-end onsen have soap, shampoo and towels on site, but more reasonably priced locations might require you to bring your own (if you arrive empty-handed you can usually buy from them).

DO: COVER YOUR INK

Bad news for the marked: entering an onsen with visible tattoos is generally a big no-no (although you may get away with it in neighbourhood sento, which are sometimes less strict). In the West, tattoos are an expression of one’s personality, but in Japan, while tattoos are gradually catching on with the young, they still mean one thing in the minds of most people: yakuza. That means no tattoos in onsen, even for foreigners who obviously have nothing to do with the Japanese gangster life. It’s easy enough to cover up small tats with waterproof bandages, but for those who have ink that’s impossible to hide, look out for Japanese inns that have their own private onsen ? you can usually rent it out for an hour or two. These private onsen are also nice for opposite-sex couples, inked or not, who want to soak together.