The Abe Crisis: Does Anyone in Washington, DC Care? 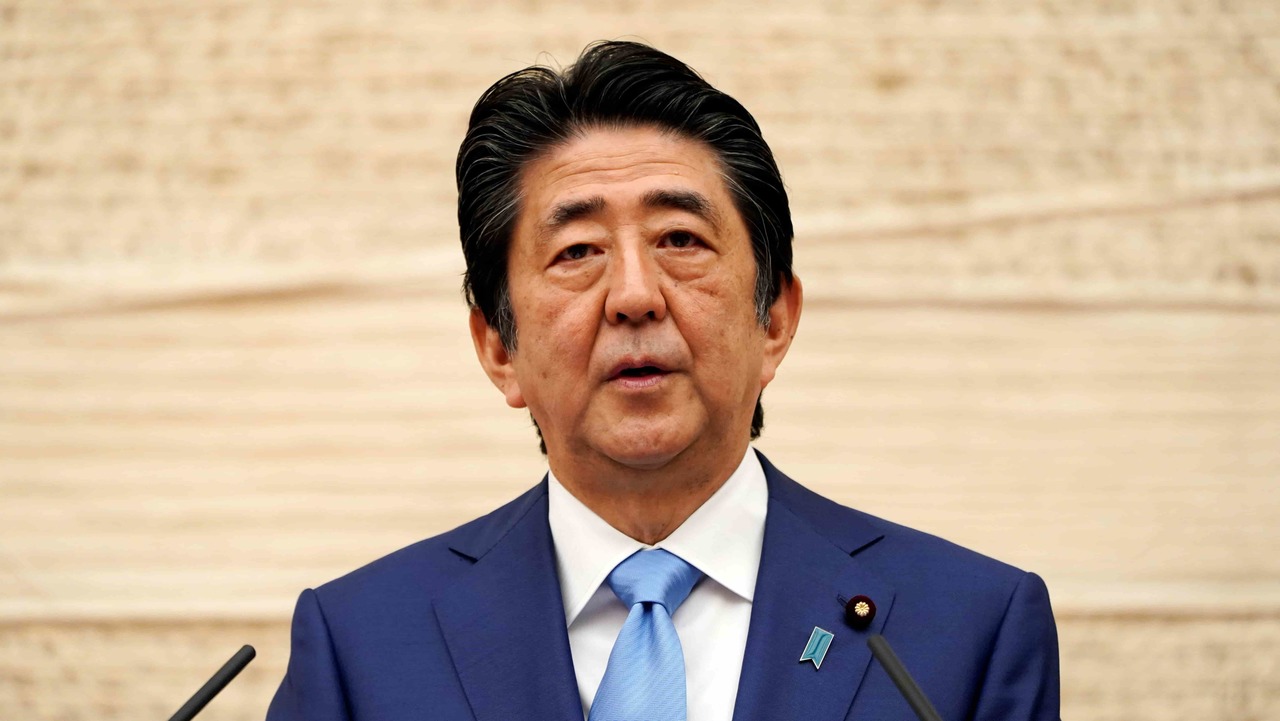 The longest serving Prime Minister in modern Japanese history may be on his way out of office, driven by a personal health problem and by a poorly managed response to a larger health and economic crisis. Back in the corridors of power of Japan’s principal ally, the United States, is anyone really concerned about the fate of Abe Shinzo? And if Donald Trump’s ‘friend’ leaves, does Washington have a chosen successor?

President Trump is, not surprisingly, almost completely consumed by his faltering election campaign, hoping for a boost from this week’s Republican convention. To be fair, his opponent, Vice President Joe Biden, fresh off a well-received Democratic convention show, also pays scant attention to Japan.

Still, President Trump and Secretary of State Mike Pompeo are well aware of Abe’s health problems and possible departure from office, a former senior Trump administration official told me. “I am sure,” he insisted.

“I believe the U.S. government is tracking closely and is more informed than the general public regarding Abe’s health, particularly in the last 24 hours,” another senior former Trump official who managed alliance security relations told me early this week.

The State Department and the CIA are following developments very carefully and “that’s the kind of thing included in the PDB (President’s Daily Brief) and Trump takes his intelligence briefings 2-3 times a week, putting aside the quality of his understanding or level of interest,” a former official who worked on Asian security in both Republican and Democratic governments said.

Despite those reassurances, experienced policy makers question whether there is any serious engagement from the White House.

“The administration is completely preoccupied with trying to survive Trump’s terrible poll numbers, including Secretary Pompeo who is playing an unprecedented role in the Republican convention and domestic politics,” Michael Green, former national security advisor on Asia to President George W. Bush, told me.

“While bashing China is part of the administration’s survival strategy, that has not translated into focusing on allies for the White House. So, I doubt that there is much attention at the top to Abe’s fate or the post-Abe transition at this point.”

Below the highest levels of the administration, there is much greater awareness and even worry about what is happening in Tokyo. “U.S. policy officials and others with responsibility for ties with Japan are following this drama very closely and are in close touch with our embassy and other institutions tasked with reporting on political and other developments inside Japan,” says Evans Revere, former Principal Deputy Assistant Secretary of State for East Asia and the Pacific.

Senior sub-cabinet level officials such as Deputy Secretary of State Steve Biegun or deputy National Security Advisor Matt Pottinger “are watching with some concern, since Abe has been the cornerstone (and in many ways the architect) of their ‘Free and Open Indo-Pacific’ strategy,” agrees Green.

In the Trump administration, particularly as it heads deeper down the road of full-scale confrontation with China, Abe occupies a treasured position for his fealty to their goals. “There has long been a view,” the former senior Trump official dealing with security relations said, “that Prime Minister Abe is ‘as good as it can get’ in terms of supporting the alliance, having the right views on China.”

The weakening of Abe’s command of Japanese politics, however, is already having a visible impact to some American officials. While there are no worries about the underlying foundation of the alliance, “there is a broad resignation that things are already getting harder to implement in the twilight of Abe’s tenure,” observes Green, who is the Japan chair at Georgetown University and the Center for Strategic and International Studies. The cancellation of the Aegis Onshore radar and missile system is one recent example for American policy makers, signaling a possible slowdown in security cooperation in the post-Abe era.

Despite those concerns in the national security community, there is no evidence that Washington is lining up behind any one of the well-known list of Liberal Democratic Party stalwarts considered as possible successors to Abe.

“I don’t think the US Government has particularly special insights on succession because the Japanese and the LDP haven’t figured it out themselves,” says the former Trump security official. “I’m not aware of a strong preference as the likely candidates are known and generally regarded as having traditional views on the alliance,” he adds.

Green, a Republican policy maker who has publicly opposed Trump’s re-election, anticipates that the next Japanese administration will be less capable of implementing a tightening of security relations.

“I have heard no enthusiasm for any of Abe’s successors and a general wistful hope that maybe—just maybe—Abe might pull out another term,” says Green. “But that now seems all but impossible. There is no sense that Japan’s trajectory will change in geopolitical terms -- it’s all about who can execute. And nobody is seen as having the momentum that Abe did for his first five years.”

Does Trump have a personal preference, such as Chief Cabinet Secretary Suga Yoshihide, whom he has met? “I doubt he would even know Suga’s name,” says the Asian security expert who served in previous administrations. “He would want continuity with Abe, but it’s too much to imagine he’s concerned about anything before November 3 (US election day).”

Democratic nominee for President, Joe Biden, is not evidently devoting much time or thought to the Japanese political situation. But he is surrounded by experienced policy advisors on Asia who are knowledgeable about the alliance and will put a priority on repairing the damage done by Trump’s ‘America First’ isolationism. They are likely to back off from unreasonable demands for defense cost sharing and strengthen cooperation on issues like climate change, Iran and even open the door to reconsidering the Trans-Pacific Partnership.

“Every public utterance by VP Biden and those associated with him suggests that a Biden administration would place top priority on repairing, refurbishing, and reaffirming the central importance of America's alliances, particularly the one with Japan,” says former State Department East Asia hand Evans Revere, now associated with the Brookings Institution.

“Biden and his team know the damage that has been done and I have a high level of confidence they will take steps to restore the U.S.-Japan alliance-partnership to its rightful place as the centerpiece of the U.S. alliance system in the Asia-Pacific.”

The national security professionals inside the U.S. bureaucracy who manage the day to day relationship with Japan may be relieved to have a change of administration in Washington, regardless of who takes over in Tokyo, most observers believe.

“The U.S.-Japan relationship is sufficiently mature and the foundation of the alliance strong enough that it would not make much difference to those tasked with managing the alliance on the U.S. side who is in the kantei,” Revere argues.

“The bigger concern for those tasked with trying to keep the U.S.-Japan alliance on track these days is who is in the White House. President Trump's erratic, dismissive, and even contemptuous approach to allies and alliances has been a major problem for career officials, especially those who have dedicated their careers to strengthening our key alliances.”

A change in U.S. leadership may actually make the transition in power in Tokyo easier to manage. Given Abe’s intimate ties to Trump, he would face some challenges in forging a relationship with a Democratic administration in Washington.

“If Biden wins, a change of leadership in Tokyo will matter even less,” well known Japan watcher Tobias Harris told me. “In Tokyo, meanwhile, given the talk that Abe could be replaced by an elder caretaker - either (Deputy Prime Minister) Aso Taro or Suga - it seems that the alliance will be in fine hands for the next year, at which point the LDP could have a more open and contentious leadership fight to determine the direction of the post-Abe era,” believes Harris, author of The Iconoclast, a newly published biography of Abe, the first in-depth look at the Japanese leader in English.

For now, in Washington, the political drama in Tokyo will take a clear backseat to the main event at home – the November election.