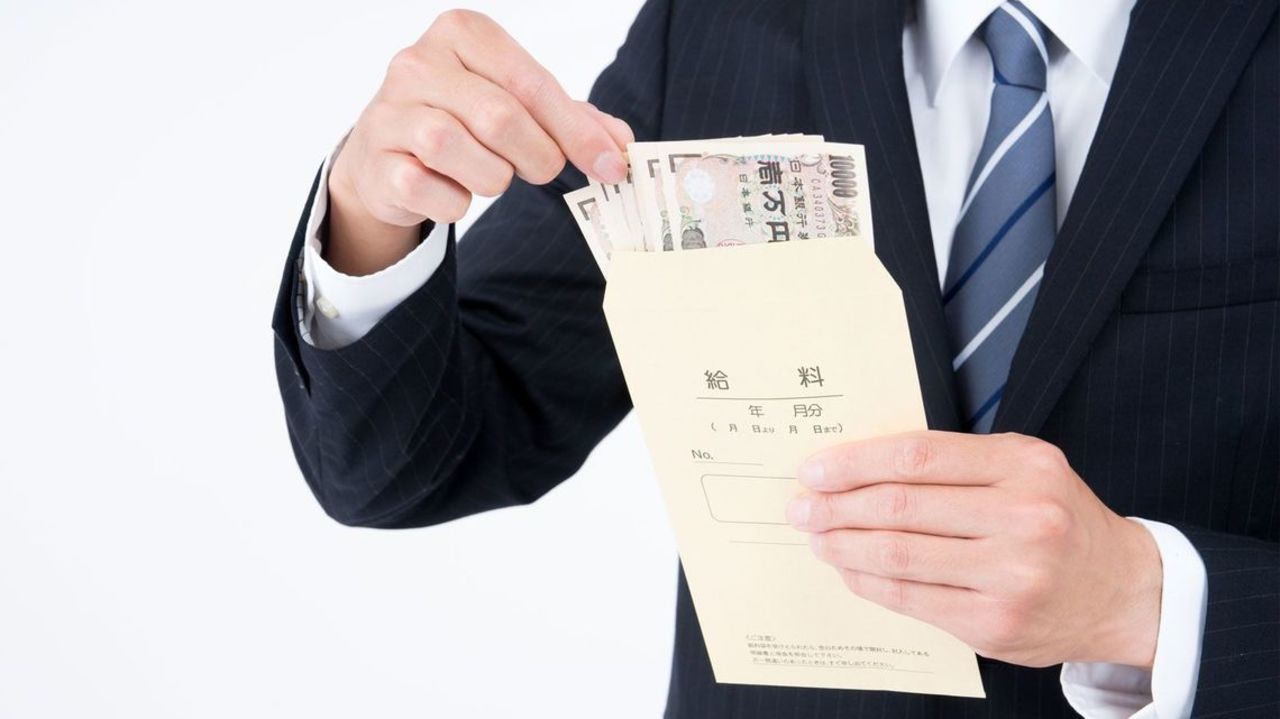 Whether the Supreme Court’s unprecedented decision to strike down a case of “unreasonable” wage discrimination against non-regular workers proves to be a game-changer or just an incremental step depends Prime Minister Shinzo Abe.

The Prime Minister has long claimed he wants “equal pay for equal work” between regular and non-regular workers. If he wanted to, Abe could use the Supreme Court decision to help make this goal come true. He could order the Labor Inspection Office in the Ministry of Health, Labour and Welfare to investigate firms for similar “unreasonable” pay gaps, and have the office issue “correction orders" to firms in violation.

Of course, he’d have to add the necessary staffing and budget. However, Abe is unlikely to do that—unless non-regular workers use the Supreme Court decision to flood the Office with complaints, said one lawyer who asked that his name not be used. Consequently, he said, the Supreme Court decision is likely to have only an “incremental” impact. His assessment was echoed another prominent attorney who asked not to be named.

The Abe administration has admitted that Japan’s 40% gap in hourly pay for regular and non-regular workers is excessive. It says it wants Japan to move closer to the situation in Europe where the gap is around 20%.

However, perhaps due to opposition from business, Abe has not taken any steps to make that goal come true. He had his chance in May when the Diet passed a law affecting various labor issues, including overtime pay.

Although there were provisions dealing with the equal pay issue, the law offered little that was new and will make little impact on the actual situation, according to Koki Yanagisawa, an attorney with Nagashima Ohno & Tsunematsu. A second lawyer had the same assessment.

The issue of wage discrimination hit the headlines on June 1 when, for the first time ever, the Supreme Court sided with non-regular workers instead of employers. The Court found that a trucking company had no “reasonable” basis under Japanese law to provide fewer benefits to non-regular workers than to regular workers doing the same duties.

Japanese law does say that firms must provide equal pay for equal work but, unlike in some other rich countries, Japanese law allows lots of exceptions if there is a “reasonable” basis for such discrimination, such as the experience and capability of the workers. Some exceptions are necessary; otherwise, Japan’s seniority wage system would be illegal. However, the law does not spell out what is and what is not “unreasonable.”

The burden of proof is on the employees to prove a pay gap is unreasonable and courts have to sift through the circumstances on a case by case basis. In this instance, the Court decided the gap had no reasonable basis and ordered the firm to pay 770,000 yen in back pay to each worker.

But it’s unclear how much this case can serve as a precedent in other cases where the details are different. “It might be somewhat difficult to predict how the court will judge the reasonableness of the pay gap in each case,” Yanagisawa explained. That’s one reason its impact will be incremental.

In theory, both non-regular workers and women have a right to equal pay for equal work. But legal rights that cannot be enforced are no rights at all. There is no government body that investigates violations of the law, and which takes companies to court. The Labor Inspection Office looks at issues like unpaid overtime and deaths caused by overwork, but not pay discrimination.

Moreover, Japan has no class actions suits for this kind of issue, although it has begun authorizing them for other kinds of cases. So, each victim has to spend a lot of time and a lot of money to seek justice. There is no financial penalty for companies violating the law, and therefore no deterrent.

As a result, said a prominent lawyer representing employers, “This Court decision will not cause companies to make big changes in their practices, just incremental ones.” Yanagisawa basically agreed, but added, “If an employer has been automatically paying less just because someone has a fixed-term contract rather than an indefinite contract, they will need to review whether there is really a reasonable justification for paying less.”

The government could rewrite the law to use a “negative list” system, e.g., saying companies all wage discrimination is illegal, except for certain spelled out exceptions, like seniority wages, clear performance criteria, educational level, etc. At present, it’s up to the mindset of the individual judges.

For example, in another decision that came out on June 1, the Supreme Court said it was “reasonable” for firms to force people to retire at, say, age 60, then hire them back to do the exact same job, but as non-regular workers with lower pay. The Court contended that the mandatory retirement age system is designed to allow companies to cap their manpower costs.

In fact, companies argue that, if the firms were not allowed to pay less, they might not be able to hire as many of these retires. Yanagisawa basically agreed with that. But other lawyers and other judges could have just as easily decided the opposite since the law passed by the Diet are so fuzzy.

Yanagisawa said this decision will have a “huge impact.” After all, it affects 13 million people still working after age 60. They will have their wages and opportunities to work determined by a legal system that must feel capricious.

Consider, for example, court decisions regarding the 2008 Part-Timer Workers Act. That law mandated that companies have to provide equal pay for equal work to part-timers who have an indefinite contract. But the law is not enforced. Officials tend to treat this as a guideline to companies, not an obligation.

Anyone can go to a factory and see assembly line standing side-by-side doing the same work, with the regulars wearing one uniform and the non-regulars another. The irregulars are paid an average of 40% less per hour.

Isn’t this illegal, we asked a lawyer who always represents the employers. Well, he answered, it all depends on what you call equal work. The employer may add some obligation to the job description for regular workers, e.g. availability for overtime, and claim that the jobs are not equal.

In virtually every case worked on by this lawyer, the court has ruled in favor of the employer. In one exception, the court ruled that the work was the same and so the firm had to end the wage gap. Consequently, the lawyer’s client came to him to advise it how to tweak the job so that they could get around the court decision, claim the work was now unequal, and let the employee go to court yet again if he wanted to protest.

In short, with the law being so fuzzy, the courts have traditionally looked more favorably on the arguments by employers. That’s why it’s such a big deal that the latest Supreme Court decision sided with the non-regular employees for the first time in the trucking case.

The employers justify this wage discrimination by saying it is “reasonable” under Japanese law because non-regular workers are less productive than regular full-timers due to experience, training, etc. The courts have so far tended to buy this argument.

However, it was countered in a report by METI's Research Institute of Economy Trade and Industry (RIETI) by Keio Professor Kotaro Tsuru. Even the third of part-timers who have worked for the same firm for more than ten years are still paid less. Tsuru calculated, “Approximately 30%-40% of the wage gap between part-time and fulltime workers cannot be explained by worker attributes and other justifiable factors; discriminatory factors continue to exist.”

These pay gaps persist because companies want them. In a 2010 survey, when firms were asked why they hired part-time workers, the majority said it was to reduce labor costs. Abe and the Liberal Democratic Party (LDP) listens to those employers. In fact, in 2015, when the Administration passed a bill through the diet to expand the use of haken, he and the LDP watered down an opposition amendment that would have applied equal pay for equal work protection to the haken.

The consequences of these decisions go beyond the living standards of the workers suffering wage discrimination. Consumer spending is weak, not because people want to save, but because their income is too low.

Raising the wages of non-regulars would be good for everyone. This includes the employers who would find it easier to sell their products. And it includes Abe himself, since it would give Abenomics a greater chance of success.