By Steven K. Vogel : Professor of Political Science, University of California, Berkeley
May 17,2018 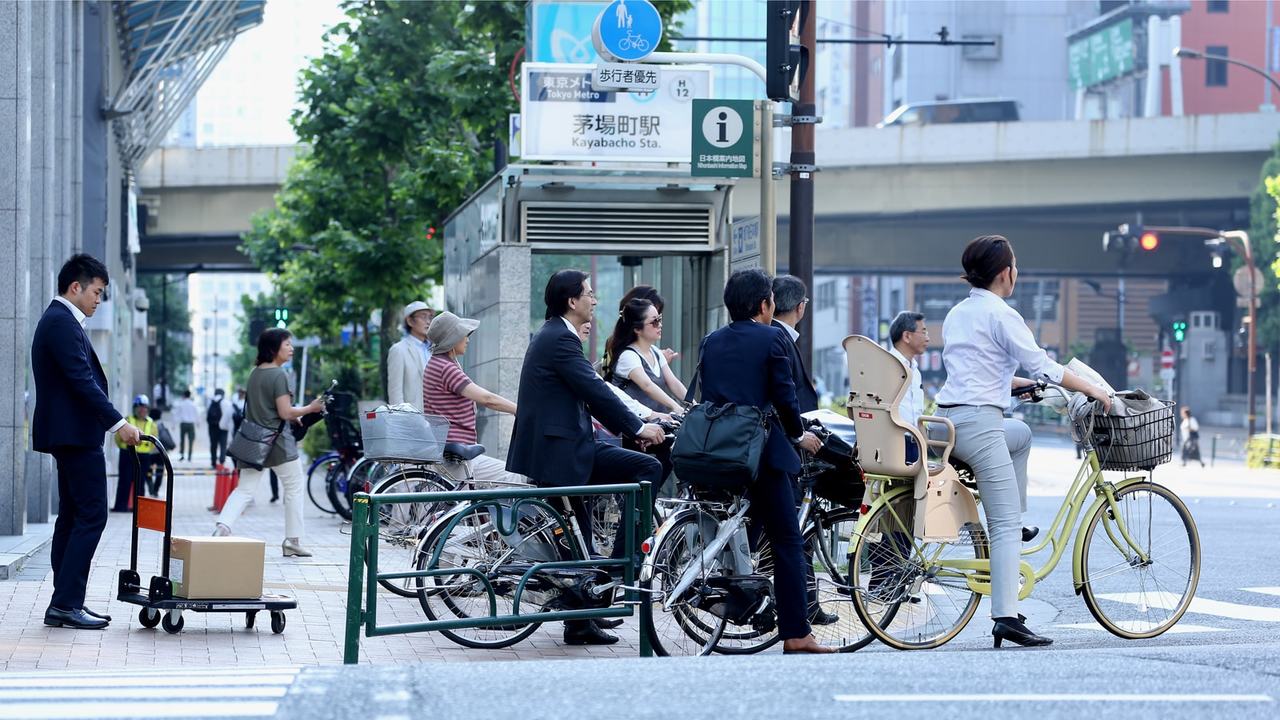 As the Diet continues deliberation on the detailed provisions of the Work Style Reform bill, it is easy to miss the bigger picture. But Japan has a unique opportunity to remedy some of the worst flaws of its employment system, such as blatant gender discrimination, while boosting productivity at the same time.

There is no guarantee that Japan will achieve such a “win-win” outcome, but that is all the more reason for Japan’s political leaders, ministry officials, company managers, union representatives, workers and citizens to keep their eye on the prize.

Japan is unique among the advanced industrial countries in the degree to which its government is now focused on labor market issues. The Abe administration has declared this to be the “Work Style Reform Diet,” and it has also launched a major effort to rethink education and training, the so-called “human resources revolution” (hitozukuri kakumei).

So in Japan the questions are not ones of political will, but of policy substance and workplace-level implementation. Can the government get it right? And will employers follow through?

The transition from labor surplus to labor shortage presents the perfect opportunity to address the systemic gender discrimination embedded in Japan’s starkly tiered employment system. The trend has become unmistakable over the past few years, as unemployment dipped to 2.5 percent and the job offers to applicants ratio surged to 1.6:1 as of March this year.

The government and industry have responded by shifting their goals from the zero-sum enterprise of shedding workers and lowering labor costs toward the positive-sum mission of increasing female workforce participation and enhancing labor productivity.

Just consider this: Japan now has a conservative ruling party that is promoting social democratic goals like equal pay for equal work and lower working hours. True, the Liberal Democratic Party (LDP) is not advocating these measures for the same reasons as the left opposition, and it will not implement them in the same way. It is more concerned about increasing the labor force, enhancing productivity, stimulating consumption, and boosting the birth rate than in promoting equal rights per se.

Nonetheless, the LDP and the opposition parties agree on the most important elements of labor reform. As one labor union representative lamented to me: “The LDP leaders are clever. They want to win elections. So they take the best ideas from the opposition and they make them their own.”

This is actually a classic LDP strategy. LDP leaders adopted opposition proposals for stronger environmental protection and higher social welfare spending in the 1970s. Prime Minister Koizumi assumed the opposition’s critique of his own party as clientelistic and corrupt in the 2000s. And now Prime Minister Abe has embraced the empowerment of women and the improvement of working life.

Gender Equality as a “Win-Win” Proposition

Greater gender equality should increase productivity for the simple reason that discrimination means that companies are under-utilizing a key pool of talent. Hitotsubashi University Economist Kyoji Fukao notes that Japan ranks at the top among rich countries in literacy, numeracy, and problem-solving, yet it stands out in its low usage of the skills of females at work.

And Isamu Yamamoto of Keio University finds that Japanese listed firms with higher shares of female regular workers are more profitable. In pursuing gender equality, moreover, the government will also address other pressing social problems, including childcare and elder care, economic inequality, and the lack of flexibility in career choices.

The equal pay for equal work provisions in the reform bill are critical to addressing the gender gap. Of course, Japan formally committed to gender equality with the Equal Employment Opportunity Law in 1986.

But companies have preserved discrimination in practice via separate career tracks: a permanent track (seiki), primarily for men, and a “temporary” track (hiseiki), primarily for women. They have justified differences in pay, benefits, and job security on the basis of different levels of “constraint” (kousokusei).

That is, the permanent workers were obligated to accept overtime hours, geographical transfers, and new job assignments whereas the temporary workers were not. The current bill and implementation plans begin to address this problem by prohibiting the most blatantly unjustifiable discrepancies in compensation.

For example, employers will not be able to offer different commuter allowances for regular workers versus non-regular workers, because they cannot justify this difference by the different levels of obligation to accept assignments in the two categories.

I have been struck in my field research on this topic that Japanese government officials are fully aware that simply declaring gender equity and diversity as a goal will not suffice. They are consciously designing mechanisms to monitor progress at the firm level, to reward companies that comply and punish those that do not.

On gender equity, the Ministry of Health, Labor and Welfare devised a star (eruboshi) system to recognize companies for their effort, with three levels of achievement based on five criteria: female hiring, job tenure, work style (including working hours), share of executives, and multiplicity of career courses.

It is easy to make fun of this point system, given that it lacks an enforcement mechanism. But at least it represents a large-scale effort to influence practices at the workplace level, which is the ultimate goal, after all.

On equal pay for equal work, ministry officials took the unusual approach of issuing detailed guidelines before passing the reform law. They cannot impose penalties for non-compliance, but they can issue administrative guidance (gyousei shidou). And companies will have an incentive to comply with the guidelines because judges might refer to them in the case of disputes.

An assessment of work style reform boils down to the proverbial glass half empty versus glass half full. Given the glacial pace of Japan’s shift toward gender equity in the workplace over the past 30 years, and the bias toward employer-friendly reforms over the past 20 years, I view the current reform efforts as a welcome change, both in pace and direction.

Those frustrated by the limitations of the current bill should direct their efforts to ensuring that the government enforces the provisions and that industry changes its practices accordingly. And then they should aim yet higher in the next stage of reform.