Is The War Danger In Korea Real? 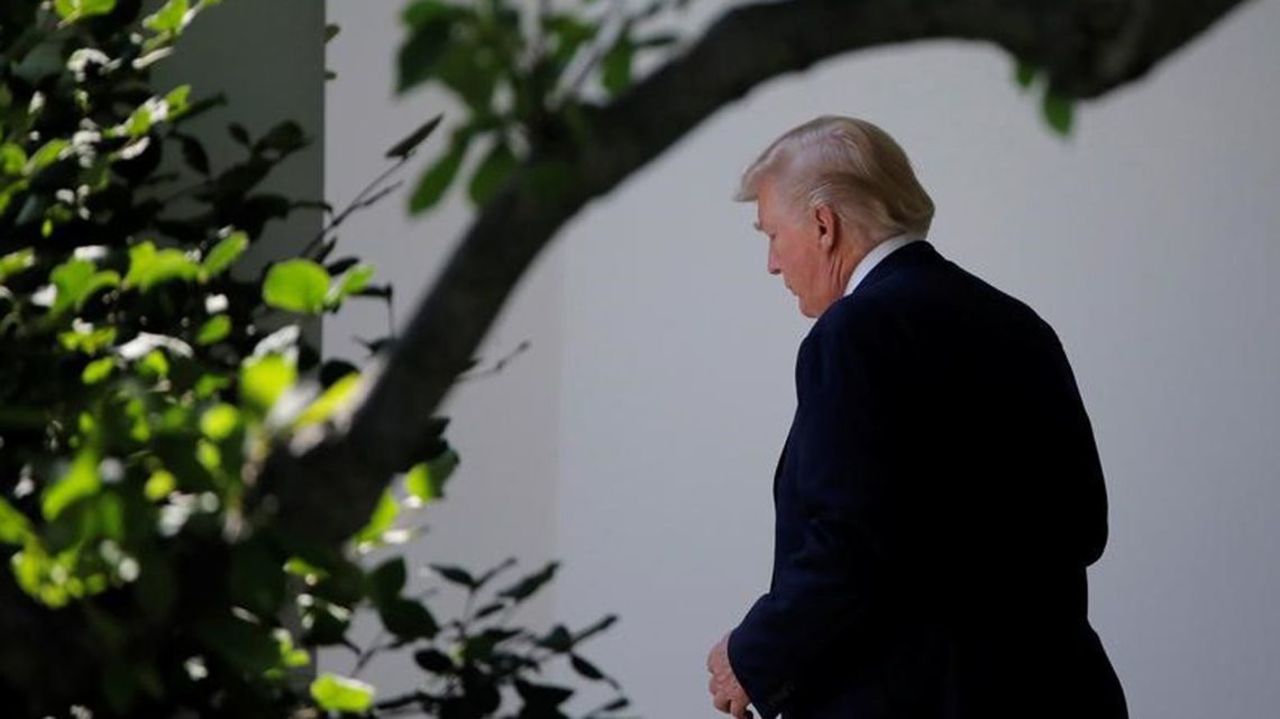 President Donald Trump’s ominous threat to unleash “fire and fury” on North Korea succeeded at least in garnering the attention of not only Kim Jong Un but the globe. The vague assertion of readiness to carry out a preventive attack on North Korea, even to use nuclear weapons, roiled stock markets, sent Japanese to look for bomb shelters and prompted alarmed warnings against the use of force from both foes and allies, including South Korean President Moon Jae-in.

“No one should be allowed to decide on a military action on the Korean Peninsula without South Korean agreement,” Moon bluntly said in a nationally televised speech.

North Korean leader Kim, speaking through the official media, declared that he was stepping back, for now, from threats to carry out a ballistic missile test that would have fallen mere kilometers from the strategic United States bases on Guam island in the Pacific.

It was left to analysts to speculate whether Kim was retreating in response to Trump’s threats, or responding to the orchestrated efforts of senior Trump administration officials, led by Defense Secretary Jim Mattis, Secretary of State Rex Tillerson and the Chairman of the Joint Chiefs of Staff, General Joe Dunford to ease tensions by signaling their commitment to a diplomatic solution.

As Tillerson and Mattis made clear in their joint oped in the Wall Street Journal, and the President reiterated on Monday at the White House, the main thrust of American policy remains to press China to impose crippling economic sanctions on North Korea. This is not a new policy – it goes back to the Bush administration at least – and it conveniently places the burden of responsibility on Beijing to ‘solve’ the problem.

Still, a diplomatic opening between Washington and Pyongyang at this moment would not be surprising. Both the North Koreans and the Trump administration, including the President, have indicated in recent weeks their willingness to go down that road. Channels of communication through the North Korean Mission to the United Nations are active and also through the governments of both South Korea and Japan, and likely China as well.

Despite his rhetoric, it seems unlikely that President Trump, absent a serious provocation from Pyongyang, is eager to unleash war. Where such diplomatic contact might lead is far from clear however – it may only offer a temporary respite from the sense of crisis that has unfolded around North Korea.

This does not mean, however, that the threat of war is not serious. As I recount below, there is historical precedent for the kind of threats issued by the Trump administration, even if the President’s willingness to engage in flamboyant rhetoric in public is unusual.

Even though they have stressed the need for peaceful solutions, senior national security officials in the administration have also pointedly left open the door to not only an overwhelming response to a North Korean attack but also to forms of preventive, if not preemptive, attack in the case of the threat of the use of North Korean ballistic missiles, potentially armed with nuclear warheads.

“Are we preparing plans for a preventive war, right? A war that would prevent North Korea from threatening the United States with a nuclear weapon, “ National Security advisor H.R. McMaster said to NBC News interviewer Hugh Hewitt on August 5. “The president’s been very clear about it. He said, ‘He’s not gonna tolerate North Korea being able to threaten the United States.’”

McMaster made clear that while it is not the preferable outcome, “we have to provide all options to do that. And that includes a military option.” The U.S., the 3-star U.S. Army General explained, understands it “would be a very costly war” especially for the South Korean people who would be the main target of North Korean response.

“We’re cognizant of that.” American officials are also well aware that Japan, and U.S. bases in Japan, could be high on the North Korean target list if conflict escalates.

The consideration of military options by the Trump administration goes back at least four months, to early April, when North Korea was preparing a ballistic missile test timed to Kim Il Sung’s birthday. At that time, McMaster told reporters that the President had asked him to review the military options available to him.

What options might be on the President’s table should he decide to consider using force? That is of course classified information but we have some valuable insight into what might be presented from a set of recently declassified historical documents, published in 2010 by the National Security Archive at George Washington University as the result of extensive archival research and requests made under the Freedom of Information Act.

These documents detail the response to the shooting down of a U.S. EC-121 military reconnaissance plane with 31 crew members aboard by a North Korean MiG fighter over the Sea of Japan on April 15, 1969. That followed a series of provocative acts by Pyongyang, including the dispatch of a commando team to try to assassinate South Korean leader Park Chung-hee and the seizure of the American naval vessel, the Pueblo, both in 1968.

The documents, which surprisingly have received no attention in recent days, detail the military options under consideration at the time and in the aftermath of the EC-121 incident by the Nixon administration

The options offered the President were an escalating menu of responses ranging from a naval blockade, to conventional attacks on targets such as airfields, ports, and power plants, and a contingency plan, named Freedom Drop, for three options for use of nuclear weapons against command and control centers, concentrations of ground forces, airfields, naval bases and missile facilities. The air strikes envisioned in these option plans would be carried out from South Korea, from U.S. bases on Okinawa (Kadena Air Base) and Guam (Anderson Air Base), and from aircraft carriers.

When the aircraft was shot down, there were no elaborated military plans for retaliation. The initial options called for limited strikes on North Korean airfields, mainly to demonstrate American resolve in the face of provocation but also to limit the risk of escalation.

The U.S. was in the midst of the Vietnam War, and concerns about both Soviet and Chinese reactions, as well as the drain on American military resources in the event of a growing conflict in Korea, were on the minds of Nixon and other officials. Nixon seriously considered a military strike but opted instead for a much more restrained response – resuming reconnaissance flights but with armed escorts and moving two aircraft carriers into the Sea of Japan as a show of force.

The Pentagon worried that a limited strike would leave the North Koreans free to retaliate. “Any air attack on North Korea, include those described in the foregoing contingency plans, entails a substantial risk of a major attack on the ROK (Republic of Korea) by North Korea,” the top secret document from the Joint Chiefs of Staff on May 2 stated.

The JCS concluded that while a limited attack, carried out in surprise, might not provoke a North Korean retaliation that would lead to a major conflict, it was preferable to carry out a massive attack. An additional range of military options was prepared in June 1969 for consideration by the Washington Special Actions Group – one that now went up to the use of nuclear weapons.
The debate over a limited versus a large scale attack continued.

In a memo sent to the Secretary of Defense on July 9, General Earle Wheeler, the Chairman of the Joint Chiefs of Staff, acknowledged that a limited attack on a power plant combined with a strike against five or six airfields carried an unacceptable risk of triggering a large-scale war.

“It is not possible to predict with confidence the reaction of North Korea to any specific US response,” he wrote. “It is clear, however, that any execution of this plan would be considered highly provocative by the North Korean government.”

Archival historian Robert Wambler, who prepared these documents, noted: “Go big, or don’t go at all, seems to be the key lesson Kissinger and Nixon took from this incident.” That lesson has weighed on subsequent American administrations, which also faced similar crises with North Korea.

The risks of retaliation now are even greater given the development of nuclear weapons by North Korea. But Trump’s repeated references to options involving overwhelming force, even to possible use of nuclear weapons, suggest that the plans developed in 1969 remain at least partially in place. What these documents don’t tell us is what Donald Trump, as compared to past Presidents, may decide to do at a moment of real crisis. The past would seem to dictate caution and restraint but it also reminds us that the risk of war is real and the need for diplomacy is urgent.