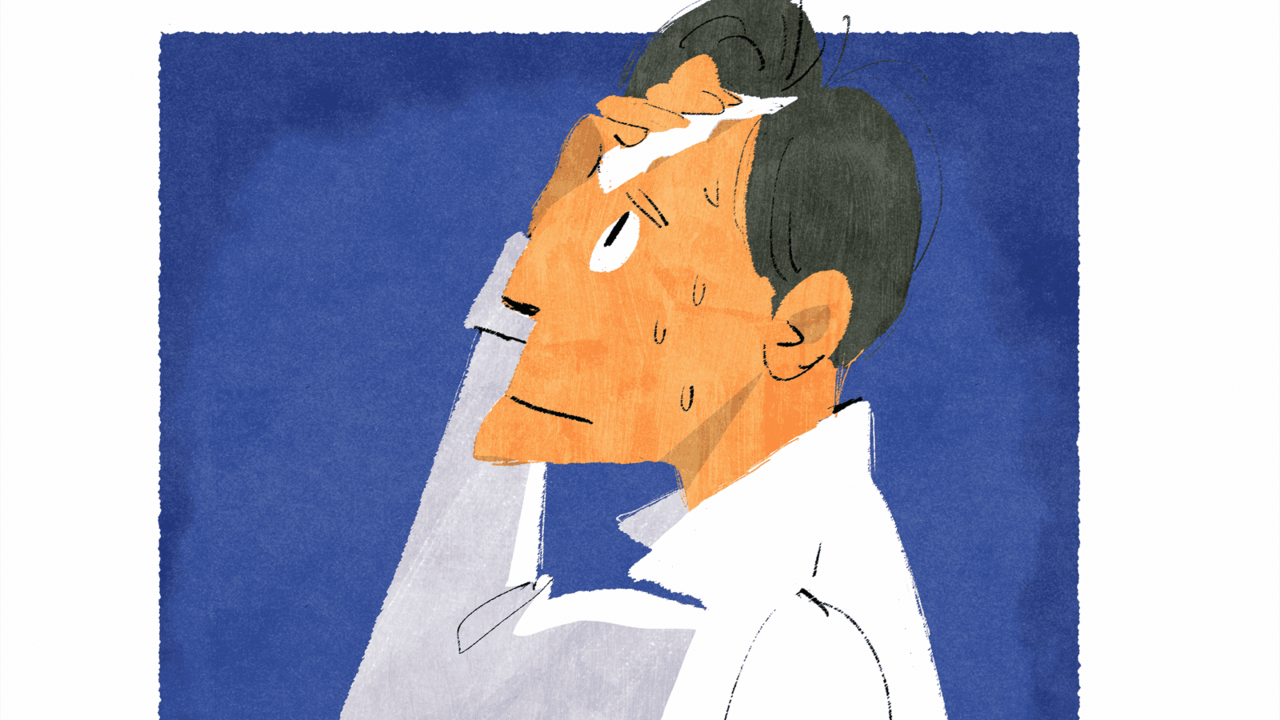 The climate in Tokyo is more like an obstacle course than a weather system. You might successfully dodge the deep freeze of winter and navigate the sweltering temperatures of summer, only to be caught out by tsuyu, the rainy season that descends in June and July.

Dreary, wet, increasingly humid and just quite icky in general, tsuyu is when Japan turns into an overcast and steadily warming moisture fest – like being trapped inside a dehumidifier for two months solid. Here’s what you need to survive the season... 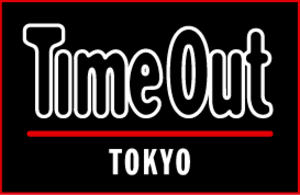 This story originally appeared on Time Out Tokyo

Rain does not necessarily equal cold weather. Like boil-in-the-bag rice, tsuyu is a case of gradually rising temperatures and high humidity, which will eventually morph into the sweltering heat of midsummer. Wet wipes and hand towels are a necessity for combating perspiration build-up, and you’ll see anyone from classy Ginza ladies-who-lunch to Sanya workers dabbing their faces. Cooling wet wipes in particular are a lifesaver, although oddly (yet typically) enough, most seem to be marketed towards men. Clearly they’ve never come across the English phrase ‘sweaty Betty’ – and that’s probably a good thing too. 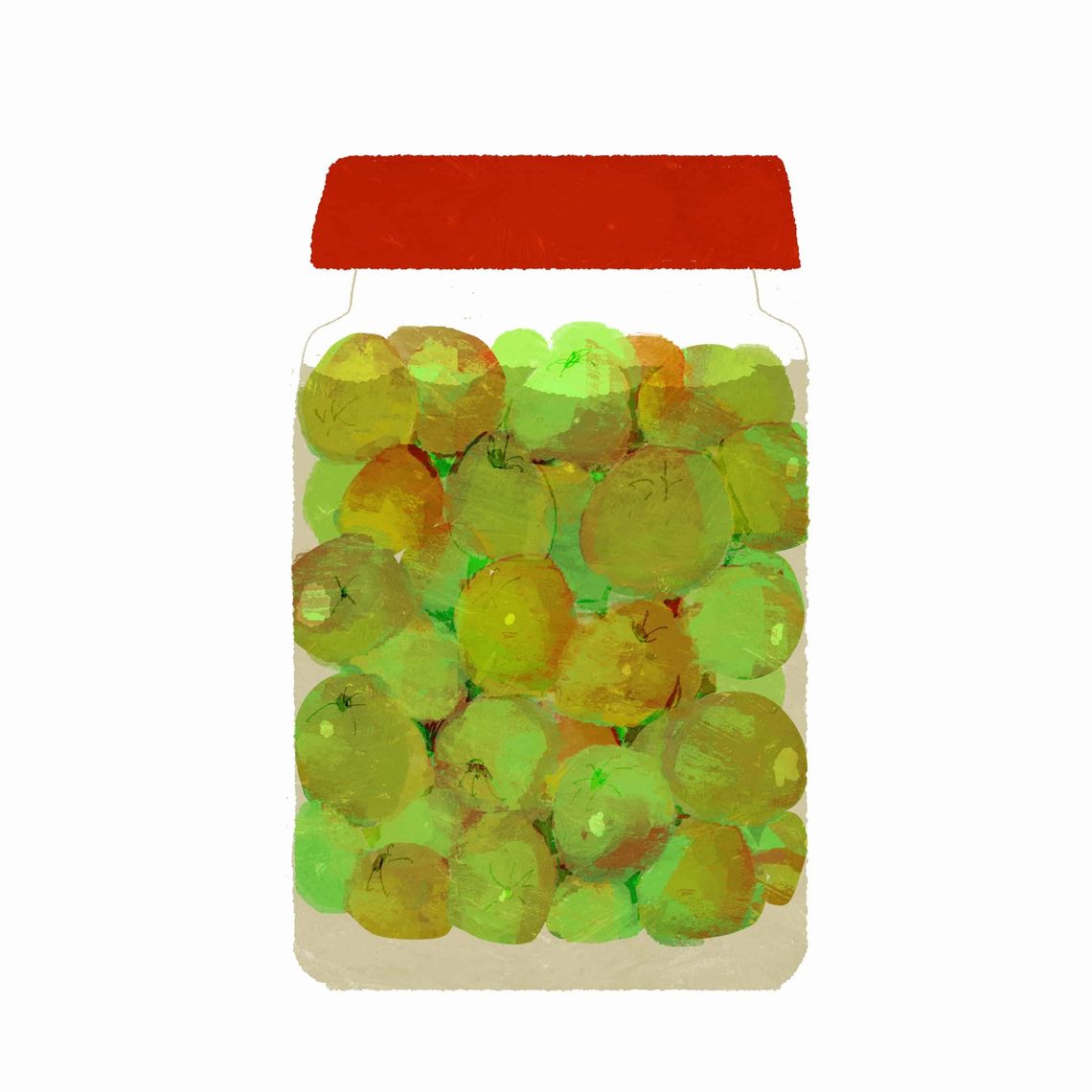 Tsuyu literally means ‘plum rain’ (梅雨), and it’s the time of year when Japanese plums are ripening and ready for picking – and pickling – during a preciously short window. Even when they’re ripe, it’s advisable to avoid just biting into them: Japanese plums are notoriously tart, and are rarely eaten raw. Do yourself a favour for the rest of the year and try to make your own batch of plum wine or branch out with more unorthodox plum pick-me-ups: plum brandy anyone? 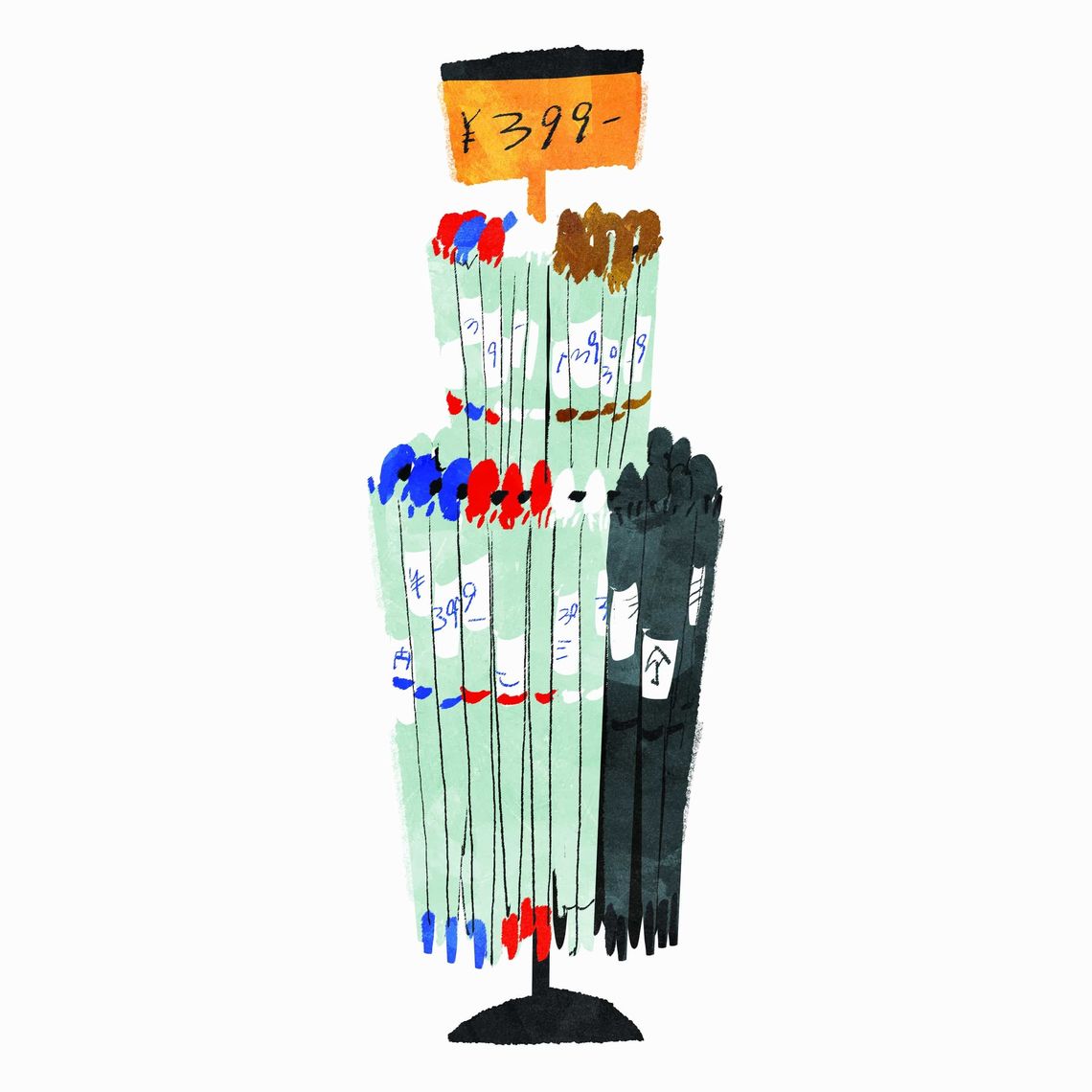 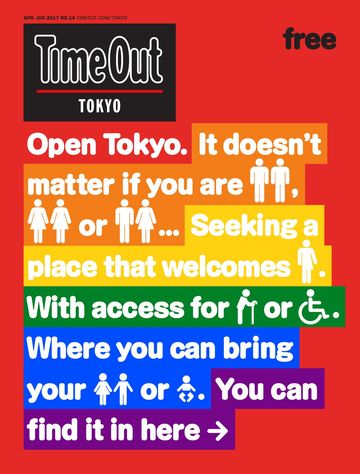 Okay, brollies should be obvious when it’s raining, but Japan specialises in one very particular type of umbrella. Indeed, if you’ve spent more than one tsuyu in Tokyo, you’ll be a veteran in the art of absent-mindedly losing countless white or see-through convenience-store umbrellas. At this time of year they litter trains, workplaces, bars and restaurants like so much fallen space debris – or gracing someone else's arm, as they seem to be the one item in Japan that gets nicked on a regular basis, never to return. Nobody knows why these things are so hard to keep hold of – maybe they should make them tartan rather than transparent. 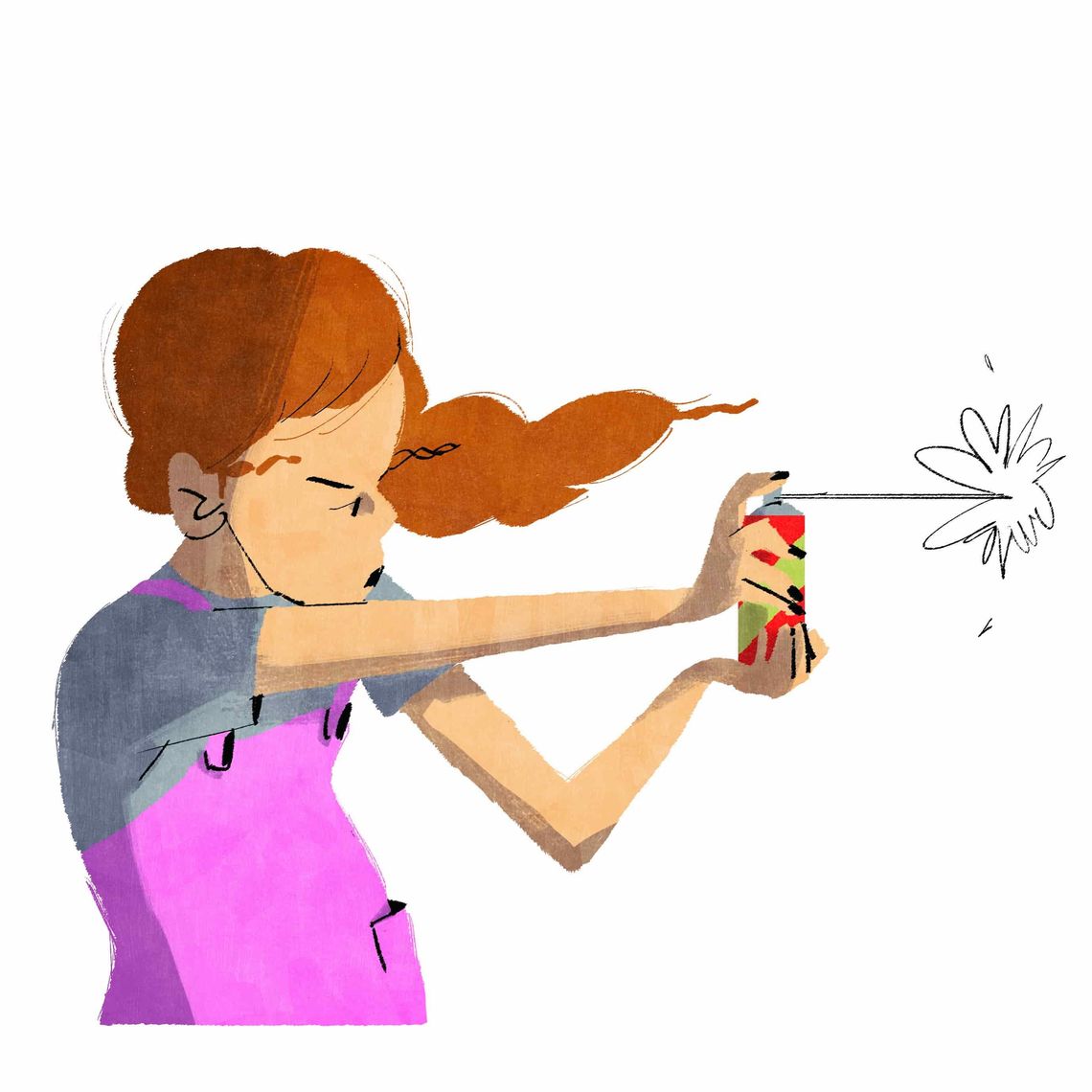 Mould and cockroaches are an inevitable double-bill once the rainy season hits, and you’re best to invest in anything that can keep the two out. Dehumidifiers are an effective remedy, as are gokiburi kyappu (cockroach caps) – little round things that disseminate an acid that kills the supposedly indestructible insects. When the sun is out, seize the day and dry out all your stuff as much as possible, even things you don’t wear or use often. You’ll be thanking us come August. 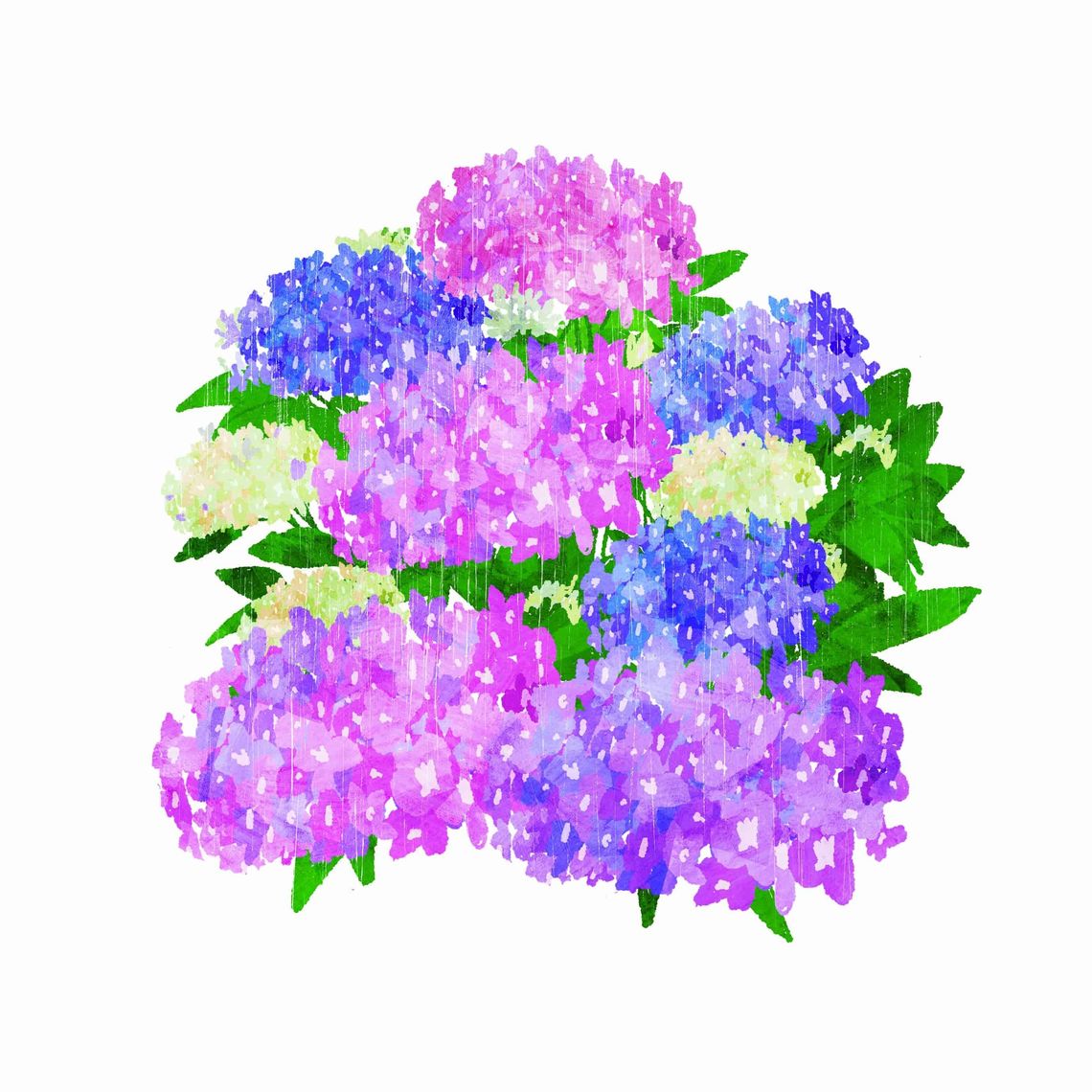 Secret: it doesn’t rain all the time during tsuyu. In fact, September sees more damp days on average than most rainy seasons in Tokyo. With kids still in school and the overcast weather coating everything in mist, it’s the perfect off-peak time to see some nature before the really ferocious heat hits. Hydrangeas bloom abundantly around this time, and many outdoorsy tourist spots such as Mount Koya or Hakone will be lush with flora; coupled with the excessive moisture in the air, they become even more stunning and mysterious. And if you still can’t handle it all, head north to Hokkaido, which is blissfully tsuyu-free.

(Written by Kirsty Bouwers/Time Out Tokyo)