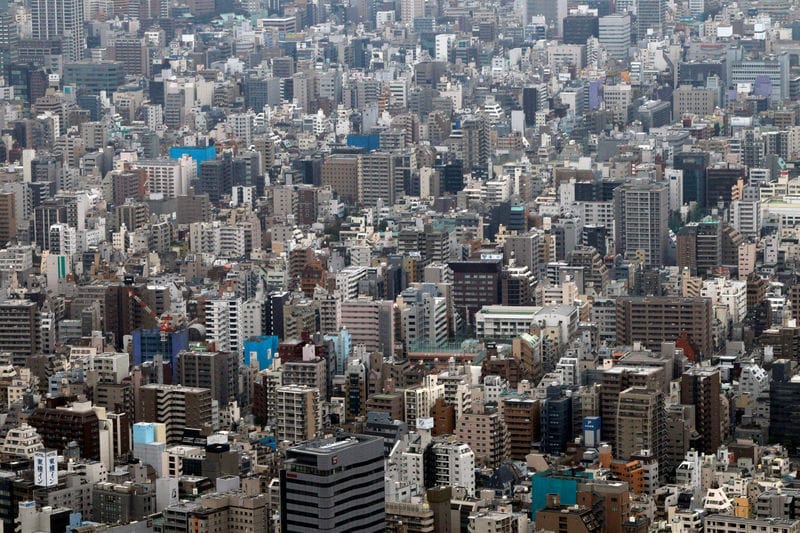 TOKYO (Reuters) - Almost 40 percent of foreign residents who sought housing in Japan had applications turned down and almost a quarter were denied jobs in the past five years, a survey showed on Friday, highlighting discrimination in a largely homogeneous society.

The findings from the Justice Ministry survey come as the number of foreign workers and residents in Japan hit record highs as the country prepares to host the 2020 Tokyo Olympics.

However, immigration remains a touchy subject in a land where conservatives prize cultural homogeneity and foreigners make up less than two percent of the population.

"The landlord said I couldn't live in the flat because of my nationality," said a Korean respondent in her fifties quoted in the report.

"I was born and raised in Japan and Japanese is the only language I know. There is still so much bias and discrimination in Japan," she said.

The survey was conducted so that the Justice Ministry could better understand what discrimination and human rights issues foreigners in Japan face, and to find ways protect their rights.

The first government survey of its kind, it was conducted by the Centre for Human Rights Education and Training in November and December last year.

Of the 18,500 foreign residents contacted, 4,252 responded. More than half of them were Chinese and Korean, and more than 40 percent had lived in Japan for more than a decade.

Nearly 20 percent of the 2,788 respondents who had looked for work in the past five years said they received lower pay than Japanese people for the same job, and more than 17 percent said they couldn't get promoted because they were foreign.

About 13 percent said their working conditions were worse than those for Japanese co-workers, with longer hours and fewer days off.

Around 30 percent of respondents said they were insulted or discriminated against occasionally or frequently.

"One time, when I tried to enter a small shop in Harajuku, the staff told me it's for Japanese only," said a Brazilian woman in her twenties.

A Korean woman in her sixties said: "Japan is my home and I love Japan, but discrimination against foreigners is deeply rooted. I wish for a society that recognises diversity."