Stick To The Basics: Simple Steps To Brew Loose Tea 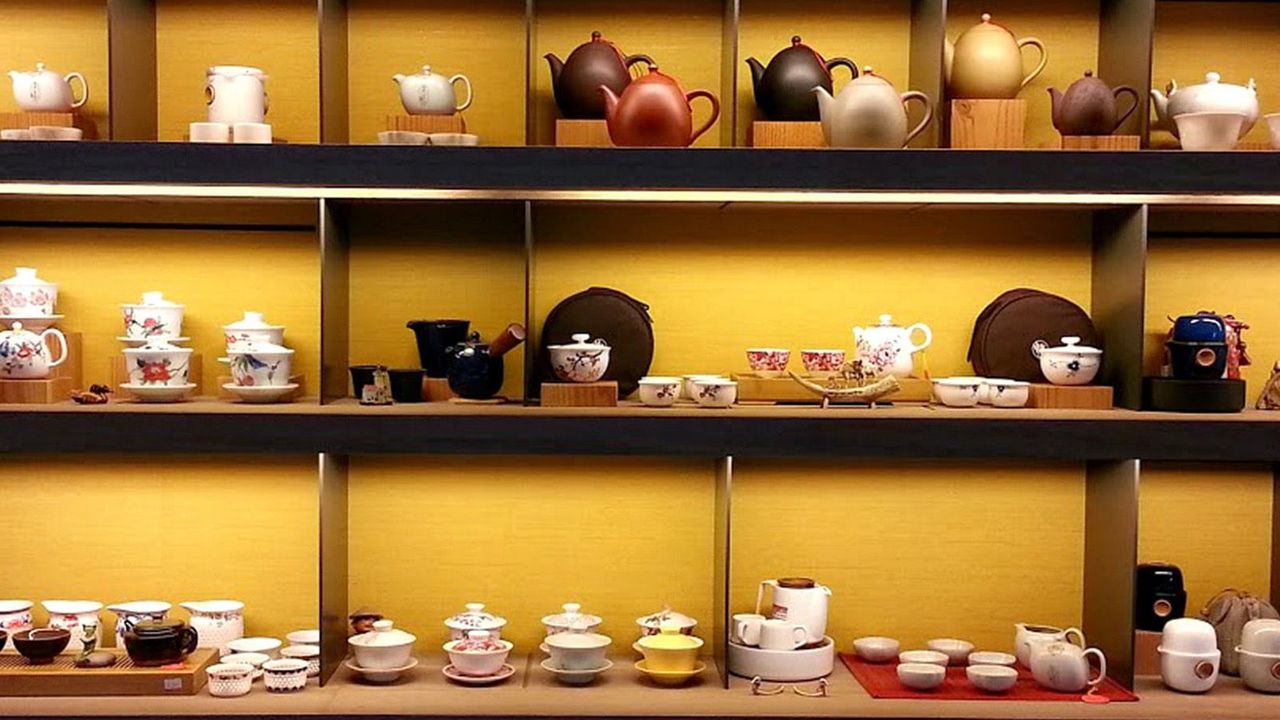 Brewing loose tea is easy, and it is also one of the most crucial factors in drinking better tea, beyond starting with better loose tea in the first place. It doesn’t take long to make, no longer than brewing a pot of coffee. Let’s get started with the basics.

Tea and hot water are all you need, along with time to wait three to four minutes and straining the tea leaves back out. Water temperature, gear issues, proportion, variations related to types -- all of that is secondary, and not as critical as it might seem. In the end, adjustment of all the factors to match preference is the key.

A teapot -- an English-style ceramic pot, like someone’s grandmother would own -- will work. For simple brewing, which is referred to as the Western style, adding a teaspoon of leaves per a cup of water is typical, along with one extra spoonful for the pot.

A French press (or plunger, in British English) is another good alternative because it also covers straining and can allow for making one cup at a time, or a lot of tea with larger versions. Another close functional alternative would be a pint beer glass covered with a saucer (to seal in aromatic components), or you can use any of the numerous custom tea tumblers, infuser devices or simple push-button devices similar to a coffee pot design.

Expert input varies a little on optimal water temperature for brewing tea. The consensus is that black tea can brew at boiling point or close to it, and green tea needs much cooler water to offset astringency (like bitterness, just not exactly that), in the range of 170 F (75 C). Oolong teas and white teas brew in the middle of that range. To really pin down specifics, various online tea resources offer more input, and variable-temperature kettles help adjust this more precisely.

Boiling water is a crucial step; microwaving is not recommended because dissolved air stays in the water and interferes with the infusion. Simple, inexpensive electric kettles can boil water quickly, or using a teapot on a stove works.

Beyond the general recommendation of a teaspoon of tea to a cup, making adjustments suited to how you like your tea is important. Leaves can be brewed two to three times, or more if a higher proportion of tea is used along with shorter infusion times. This is essentially the guidance of the other main brewing approach, called Gongfu-cha (or "tea technique"). Gongfu brewing uses a much higher proportion of leaves to water, short brewing times (a few seconds to well under a minute) and multiple infusions, possibly more than 10.

Regardless of approach, different teas brew differently, and use of progressively longer infusion times for both approaches can offset the leaves "brewing out."

It doesn’t sound like this is as easy or as fast as brewing a pot of coffee, does it? Even heating the water takes time. But after three to four minutes of contact with water, the tea is ready, and after another three to four a second cup is. Of course, you can buy a device to do all this automatically, but either way the actual labor involved is next to none. Letting the tea brew for twice as long isn’t ideal, but many people use timers for that.

Of course, all this is the simple version of brewing tea; people tend to talk about specialized clay pots dedicated to tea types, or using specific water (which does make a difference because of mineral content) -- the list goes on and on. Getting started is the main thing, and getting comfortable with a bit of learning curve. It’s not self-study in the sense picking up a foreign language is long term, and the rewards of making tea suited to what you like are immediate, mostly delayed by three minutes of brewing time. Overbrewed tea can be diluted a little in many cases, or not much is lost in the worst case when it all goes badly, perhaps more related to the delay of restarting as the expense.

Most important, of course, is starting with a tea you like -- the type and specific version.