Hillary Clinton and the Scandinavian-American Dream

Former editor-in-chief of the Danish daily Politiken, author of "Countrymen" 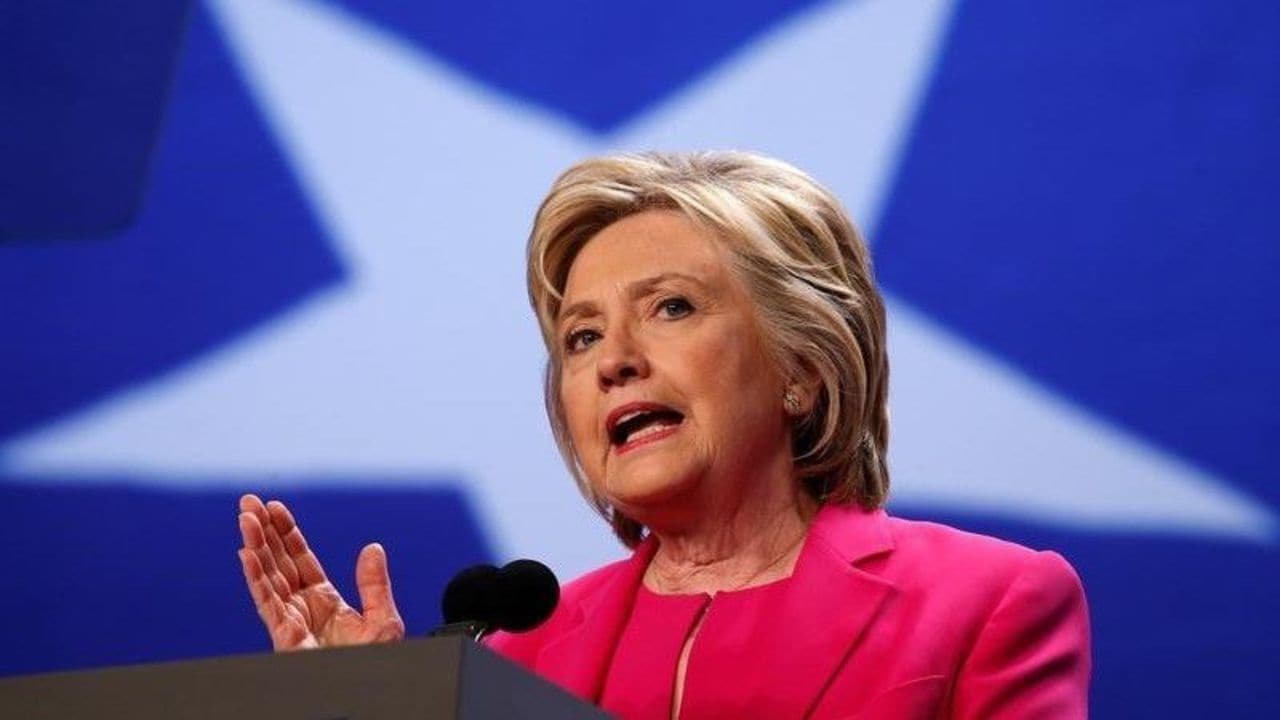 Should Hillary Clinton learn something from Denmark? (Photo: Reuters/Kevin Lamarque）

COPENHAGEN – This week, Hillary Clinton will address the Democratic National Convention in Philadelphia to accept her party’s presidential nomination and present its platform. When she does, she will define her vision of, among other things, the social contract in America.

It will be a crucial moment. The relationship between Americans and their government is a burning issue today, and two of Clinton’s fellow candidates – Donald Trump, the Republican nominee, and Bernie Sanders – have, each in his own way, challenged her on it.

“We are not Denmark.”

When Sanders defended Denmark’s social-welfare state during a Democratic primary debate in October 2015, Clinton scoffed, “We are not Denmark.” True, the United States is not Denmark. But it is not wrong to ask what makes Scandinavian welfare economies so successful, and what Americans can learn from them.

The short answer is that Scandinavian countries provide their people with work that pays a decent enough wage to sustain healthy and happy lives. One need not be an economist to understand that a country’s wealth depends, to a large extent, on the proportion of the population that is doing productive work in high-value jobs.

According to OECD country rankings by employment, the top seven countries worldwide have welfare economies. Four of them are Nordic countries: Iceland, Sweden, Norway, and Denmark (the other three are Switzerland, New Zealand, and Germany). What’s more, in only five OECD members do more than 70% of women participate in the workforce: the four Nordic countries and Switzerland.

Specifically, welfare economies have been successful in expanding the scope of work, and of the labor market, to make jobs available to segments of the population that otherwise would have lacked access to well-paid employment. Some measures give workers more opportunities; others ensure that workers are freed up to pursue those opportunities.

For example, welfare-economy countries provide free education for all and skills training for any age, so that workers can move up the labor-market value chain; social security for the unemployed, so that a temporary loss of work does not become a personally catastrophic event; and highly developed systems of care for children, the elderly, and vulnerable members of society, so that workers do not have to choose between employment and caring for loved ones.

These economies’ capacity to provide work is not undermined by their strong social safety nets. On the contrary, precisely because temporary unemployment is not a disaster for those affected by it, the labor market is more flexible and predictable. This makes it easier for employers to hire and fire, and easier for employees to seek out the best job for the best pay.

This “flexicurity”-based labor market is a key defense against the full effects of globalization and open borders. It may well be true that the free exchange of goods and services benefits an economy as a whole; but experience from recent decades shows that, in most countries, the benefits are not evenly distributed. This sense of unfairness has fueled growing discontent and frustration among those who have seen their real wages fall, their jobs disappear, and their social benefits shrink because of tax evasion or a larger pool of recipients that includes immigrants.

And now that anger over the effects of globalization is boiling over and rattling the very foundations of Western societies. Seen in this light, Brexit, the growth of populist parties throughout Europe, and the surge of support for Trump and Sanders in the U.S. should not be a surprise. After all, it is a virtue of democracy that those who suffer from growing inequality and vanishing opportunities can express their grievances in elections.

Clinton should take a second look

Scandinavian welfare societies are not immune to populism, nationalism, or nativism, and each country has its political extremes. But with higher employment and lower inequality, challenges to the social contract itself are far more rare than they are elsewhere – particularly the U.S.

Of course, extended social-welfare systems require higher taxes to finance a larger public sector, the scope of which is constantly debated. But the electorates in these countries generally support the central idea – and they do so for a good reason. These systems level the playing field and allow individuals to pursue their dreams. This, fundamentally, is why so many Scandinavians are employed and why so many want to hold on to the current system.

Social welfare makes the American dream come true. Clinton should take a second look; she might find something to learn from Denmark after all.