Anti-Semitism From the Left 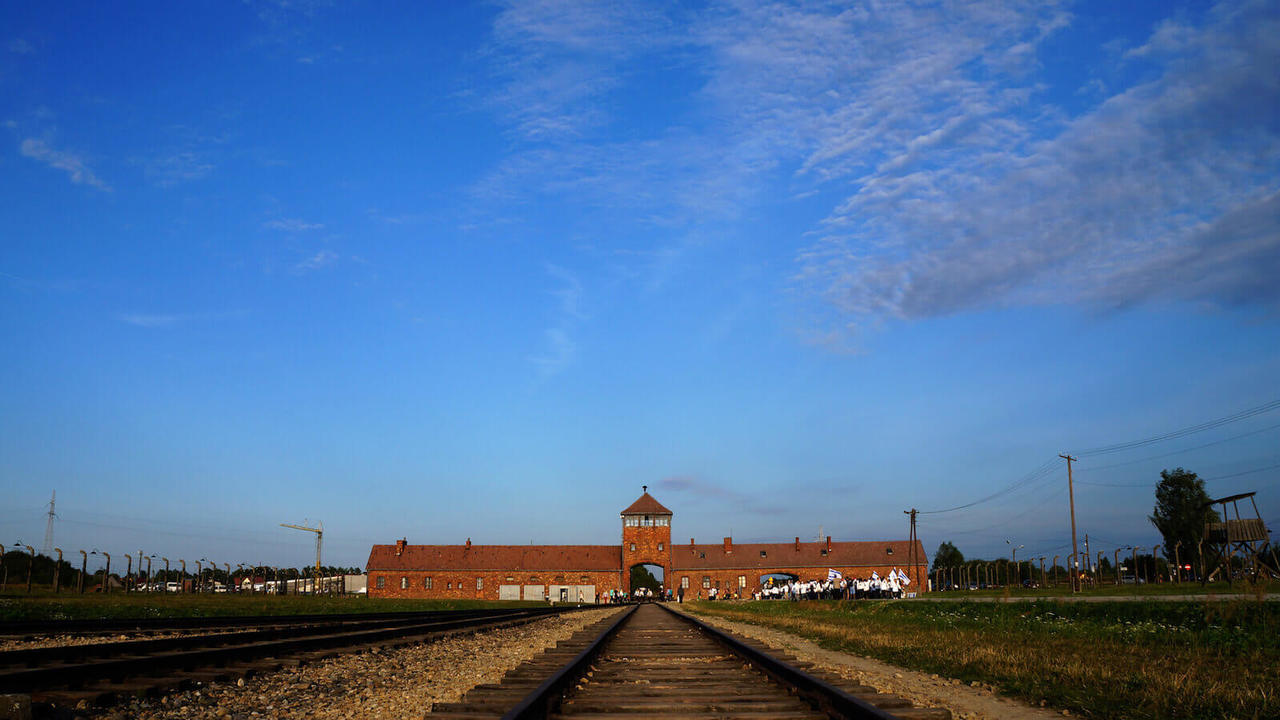 The railways to Auschwitz-Birkenau (Photo:YMZK-Photo / PIXTA)

NEW YORK – The former London mayor and left-wing Labour politician Ken Livingstone has been suspended from his party for claiming that Hitler was a Zionist in the early 1930s. According to Livingstone, “before he went mad and ended up killing six million Jews,” Hitler had merely wanted to expel them from their own countries to Palestine. And that, supposedly, made him a Zionist.

Historically, this is nonsense: Hitler never promoted Palestine as a Jewish state. And the implication that the Führer’s hatred of the Jews put him on the same side as Jews who wished to build their own state to escape from violent anti-Semitism is offensive, to say the least.

But Livingstone was probably being sincere when he said in his defense that “a real anti-Semite doesn’t just hate the Jews in Israel, they hate their Jewish neighbor...It’s a physical loathing.” Hating Jews in Israel is fine, then, because they are “Zionists,” and the sentiment isn’t visceral. Jeremy Corbyn, the left-wing leader of Livingstone's party, was no doubt equally sincere when he said that anti-Semitism could not possibly be a problem on the left, because Labour has always been “anti-racist.”

It is a common conceit among leftists in Europe that racial prejudice, including anti-Semitism, is a uniquely right-wing phenomenon. This probably goes back to the Dreyfus affair of the late nineteenth century. When the French army captain Alfred Dreyfus was falsely accused of treason in a rigged trial in 1894, French society was divided between mostly conservative anti-Dreyfusards and liberal defenders of the Jewish officer. The conservatives were often staunch Roman Catholics, who felt deeply uncomfortable with the secular French Republic, which they associated with liberals and Jews.

This makes it easy to forget that a streak of anti-Semitism has always tainted the left as well. Stalin was of course notorious for persecuting Jews, or “rootless cosmopolitans” as he called them, whom he regarded as natural agents of capitalism and traitors to the Soviet Union. But well before Stalin, Karl Marx himself, although Jewish by birth, set the tone for a vicious type of anti-Semitism that infected the left, especially in France.

It was Marx who wrote, “Money is the jealous God of Israel,” and that Hebrew was “the muse of stock exchange quotations.” Marx was not oblivious to the dangers of anti-Semitism. He simply thought they would go away once the worker’s paradise had been established. In this, he was clearly mistaken.

When the state of Israel was founded in 1948, the Soviet Union and leftists in general were quite sympathetic. For several decades, socialists of Russian and Polish extraction dominated Israeli politics. Zionism was not yet regarded as a noxious form of racism, along with apartheid in South Africa. There was no need to “hate the Jews in Israel.”

Things began to change in the early 1970s, after the occupation of the West Bank and other Arab territories. Two intifadas later, the Israeli left finally lost its grip, and the right took over. Israel became increasingly associated with the very things leftists had always opposed: colonialism, oppression of a minority, militarism, and chauvinism. For some people, it was perhaps a relief that they could hate Jews again, this time under the guise of high-minded principles.

At the same time, and for much the same reasons, Israel became popular on the right. People who might have been fervent anti-Semites not so long ago are now great champions of Israel. They applaud the Israeli government’s tough line with the Palestinians.

Israel, in a common right-wing view, is a bastion of “Judeo-Christian civilization” in the “war against Islam.” As the Dutch demagogue Geert Wilders once put it: “When the flag of Israel no longer flies over the walls of Jerusalem, the West will no longer be free.”

It is remarkable how often the old anti-Semitic tropes turn up in the rhetoric of these cheerleaders for Israel. But this time it is Muslims, not Jews, who are the target. Muslims in the West, we are repeatedly told, can never be loyal citizens. They always stick to their own kind. They will lie to people outside their faith. They are naturally treacherous, a fifth column, bent on world domination. Their religion is incompatible with Western values. And so forth.

The genuine threats coming from a violent revolutionary movement within the Islamic world can make such assertions seem plausible to many people. But, in most cases, they should be recognized for what they are: tired old prejudices meant to exclude an unpopular minority from mainstream society. Islamist violence only helps to boost the politics of hatred and fear. Many Western warriors in the so-called war against Islam are nothing but our modern-day anti-Dreyfusards.

None of this excuses the vile language of Livingstone and others like him. Left-wing anti-Semitism is as toxic as the right-wing variety. But the role of Israel in Western political debate shows how prejudices can shift from one group to another, while the underlying sentiments remain exactly the same.

Taking Sides in the War Within Islam

How We Can Prevent the Fifth Jihadist Wave following ISIS

Beyond the Two-State Solution in Palestine