What's the Benefit of Having an Early Childhood Education? 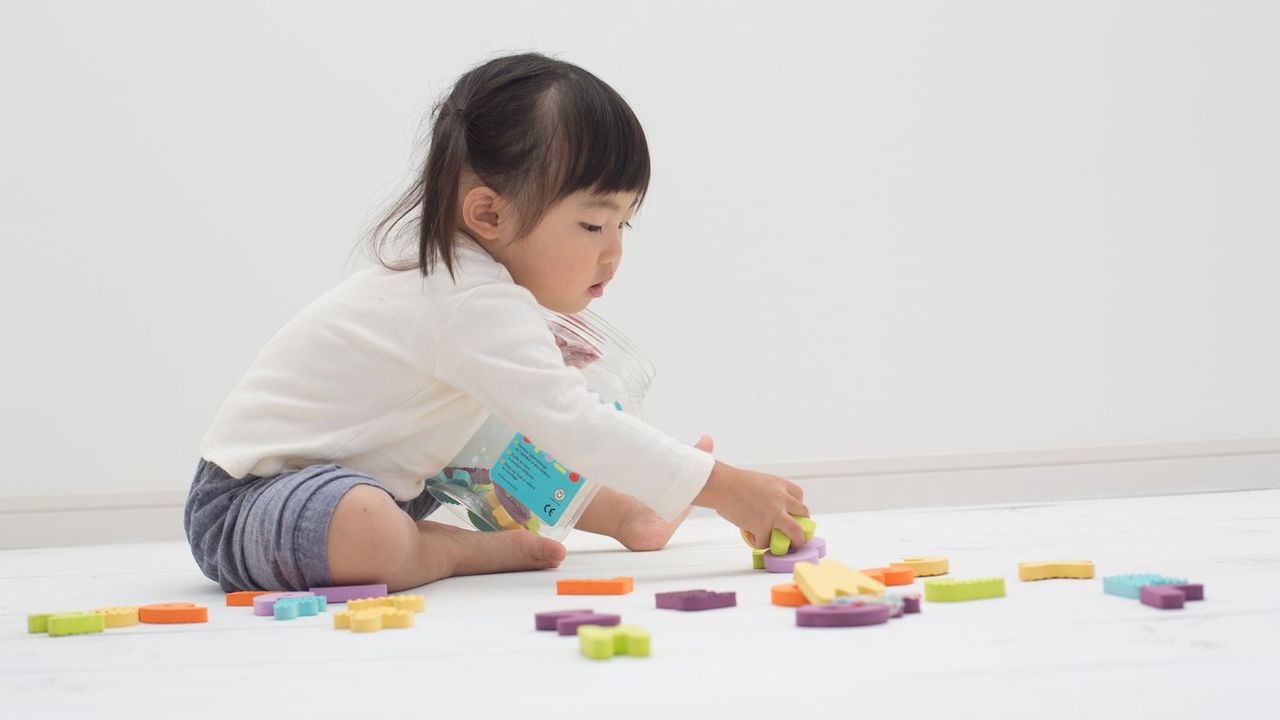 High-quality early childhood education is one of those rare issues that unites people of all social strata and across the political spectrum. But the consensus about the benefits – both for the children and society – does not extend to delivery and funding. The good news is that, with an impressive array of new models being implemented, important lessons are emerging about how to shape, finance, and scale future early education programs.

To understand what these models are trying to achieve, it is useful to consider the science that underlies them. The evidence is increasingly clear that the early years of life are crucial to brain development, with 700-1,000 new neural connections occurring every second during the first three years of life. The number of words a child hears during that critical time has a huge impact on his or her future intellectual abilities.

Yet there is a major discrepancy between the number of words heard by children of professional parents and those of working-class families – three million per year in the United States. Whereas high-income households have an average of 12 books per child, more than half of the day-care centers for the lowest-income children do not have a single book.

Some programs are helping to level the playing field. For example, an initiative in the U.S. called First 5 California funds programs that educate parents, grandparents, caregivers, and teachers about the critical role they play during a child’s first five years.

But what a child learns at home is just part of the issue (albeit a very important part). Children, the evidence suggests, also need school. Across the OECD, students who attend preschool for one year or more scored significantly higher (30 points) on its Programme for International Student Assessment reading tests than those who did not. This has important implications in terms of lifetime achievement. Indeed, long-term studies suggest that early childhood education can increase earnings in adulthood by 1.3-3.5%.

Such data have spurred a flurry of initiatives to improve early education. In 2014, the United Kingdom expanded public support for families earning less than £16,190 ($23,648) per year to enable two-year-olds to receive 15 hours of education per week for 38 weeks per year. Today, nearly three-quarters of two-year-olds are enrolled in preschool, giving their mothers the opportunity to work or study.

But the public sector is not alone in pursuing such investment. Business leaders have also gotten involved, driven by concerns that education is failing to keep up with the demands of the changing economy. In Tennessee, for example, business leaders were among the first to invest in early education. Their experiences reinforced the need not just to get more kids in school, but to focus on providing high-quality education that is well-governed, involves student’s families, and is linked to subsequent schooling.

Efforts to link the public and the private have also emerged. Warren Buffett’s daughter, Susan Buffett, created the Alliance for Early Success, which brings together various stakeholders to encourage investments and policies that lead to improved health, learning, and economic outcomes for children in the first eight years of life.

The link between education and health has shaped other programs. California’s First 5 Commission (which is funded by a tobacco tax) has galvanized pediatricians – a group that parents are predisposed to trust – to help parents understand the importance of engaging with their children in ways that advance their health and cognitive development.

Important initiatives have also been implemented at the municipal level. San Antonio, Texas, made investment in early education a priority. For a Democrat-led city in a Republican-dominated state, bipartisan agreement – achieved through the efforts of former Mayor Julián Castro and Governor Greg Abbott – was essential.

New York City’s early-education program is perhaps America’s largest, with over 65,000 children enrolled in preschool at an annual cost exceeding $300 million. Educational quality is also emphasized, with three qualified applicants for every open teaching position. But critics point out a lapse in the program: low enrollment rates among children from poorer zip codes. Given that disadvantaged children benefit the most from early childhood education, this is a serious shortcoming.

The state of Utah is addressing head-on the challenge of getting lower-income students in school. It has entered into one of America’s first pay-for-success contracts (also known as a social-impact bond) to improve early education in high-need communities. Goldman Sachs and the J.B. Pritzker Foundation have provided $7 million in investment to fund the program; their investment will be repaid with future savings. The program achieved such promising early results that it was quickly expanded to include additional children.

One of the more ambitious initiatives being implemented today in the U.S. is the Big Lift in San Mateo County, California, which is working to ensure that all children in the county read at grade level by third grade (the current rate is 43%). The program focuses on building capacity for early education and improving support for the children who need the most help. Initiated by a broad coalition of county leaders and funded by a combination of county sales tax, federal grants, and philanthropy, the Big Lift has raised $28 million and gotten more than 200 organizations involved.

Clearly, there is no shortage of models for improving the delivery of early education. Given the clear economic case for it – not to mention citizens’ demonstrated willingness to invest in it – the goal now must be to figure out what works and adapt it to different contexts.

Worker Protection in the Gig Economy