Noh and Business: Lessons from a Japanese Woman Warrior 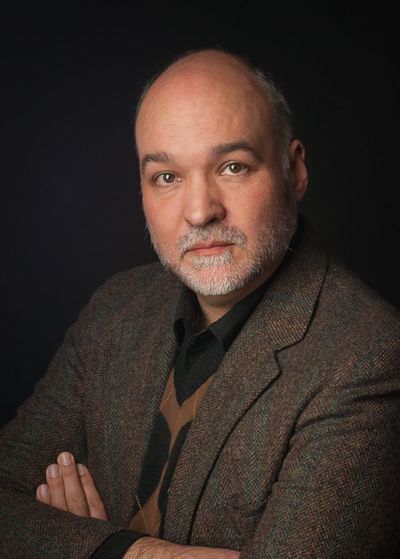 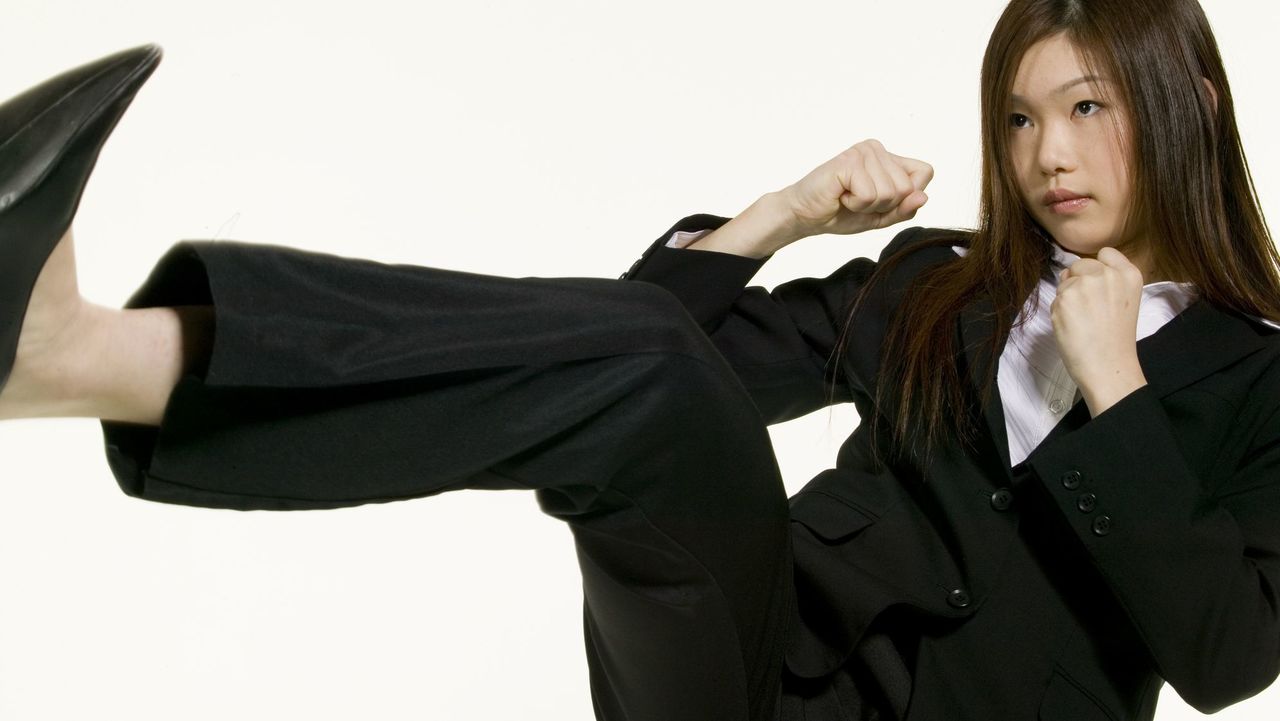 In September of 2014, I worked backstage at Seattle’s ACT Theatre during performances of the Noh play ‘Tomoe.’ The performers, members of the Takeda Noh Troupe, were ecstatic. The people of Seattle, given the rare opportunity to experience a performance of classic Japanese theatre, had responded enthusiastically, selling out all four performances.

Their enthusiasm was understandable, of course. The beauty of Noh is well-known, its stories timeless and universal. Many in the audience were also intrigued by the main character, the ghost-spirit of a woman warrior called Tomoe.

In the Noh play ‘Tomoe,’ a monk, traveling to the capital, arrives at the plain of Awazu, the site of a great 12th century battle. He stops near a shrine to rest and sees a woman from a nearby village. He is surprised to see she is weeping as she worships, and later shocked when she fades into the grass.

Tomoe and her lord are surrounded. Seeing that the end is near, she urges her lord to take his own life. She will join him soon after. But her lord refuses her request. He will take his own life, but she has to disguise herself and return safely so that she can tell the people how he met his end.

This is the self-sacrifice required of Tomoe. Typical of a samurai warrior, she is concerned with her name and how future generations will speak of her. She wants to die an honorable death by her lord’s side. Her lord too, however, is concerned about his name. The people must know that he died by his own hand, not killed by some soldier of no significance.

Enemy warriors approach, and Tomoe rushes off to fend them off. She fights valiantly, driving them away, only to return to find her lord has taken his own life. Tomoe is overwhelmed with grief, unable to move. She longs to die by her lord’s side, but in the end chooses to honor his final wishes. She sheds her armor and, disguised, returns to Kiso village to tell of her lord’s final moments. Her frenzied battle and lonely departure is one of the most devastating scenes in the Noh repertoire.

What Can We Learn From ‘Tomoe’?

1) Don’t be fooled by stereotypes

The image of Tomoe Gozen (she is typically depicted, in paintings as in the Noh, carrying a naginata, a kind of spear with a curved, sword-like spearhead) is a powerful one, very much at odds with the cliched image of the giggly, shy, subservient image of Japanese women commonly presented in the media. Women warriors, however, have existed throughout Japan’s history.

2) Be aware of the pressures Japanese women are subject to

Like Tomoe, Japanese women are often forced by society into difficult choices. This is true of women everywhere, but for historical reasons, the pressures on Japanese women are particularly strong. This requires a kind of toughness of modern women, a mentality similar to that of Tomoe Gozen.

3) Respect the power of Japanese women

Today Japanese housewives do the majority of the buying decisions at home, making them a powerful economic force, and Japanese businesswomen have become an energetic creative force at work.

Equal Treatment Under the Law

In 1986 a law was enacted by the Japanese government requiring equal treatment of women in the workplace. Before that law, women were, with rare exceptions, barred from working as supervisors or managers, their role limited to administration. Until then, women had been required to wear uniforms, something not required of men. The law was passed to change all that.

But the road to equality has not been an easy one. A lot has changed in Japan in the last quarter century, and the situation is much improved. But women are still under a lot of pressure. Even today, women in their late twenties are often pressed to quit, marry and raise children.

A lot of Japanese companies are changing, but the idea that women should do most of the housework and childcare. This requires abundant energy of mothers who strive to keep their position at work. Fortunately, Japanese men are also changing, so finding an understanding husband is a distinct possibility.

Japanese women are, of course, individuals, each with their own opinions, tastes and preferences. There are, however, many rules and traditions that they are subject to.

As a non-Japanese, you will likely be exempt from them, your faux pas forgiven. Still, it is best to be aware of the rules and sensitive to them. If not, you may be sending a message that you do not wish to send. While gender-specific rules have become more vaguely defined, there are still some women-only rules people unconsciously follow. Above all, it is important to be observant.

1) Pay attention to what Japanese women are wearing

Differences in style can be very subtle and age-appropriate. The color of clothes, for example, is much more codified in Japan than in the west. Bright colors are for younger women. As a non-Japanese, you may be able to ‘get away with’ wearing bright red, but it is possible you will come across as someone trying to look younger than you are, like a middle-aged man with a comb-over and too-tight jeans.

2) What kind of jewelry are the women wearing, if any?

Again, non-Japanese may be forgiven for not following the Japanese way, but the size of your diamond ring may cause resentment or start a power struggle, whether you want it to or not. It may be best to dress conservatively, wearing little or no jewelry.

Japanese women tend to sit very erect, with knees together, even when relaxing during breaks. What you consider a relaxed posture may appear to the Japanese as a slouch.

4) When in a café, notice what other women are eating and drinking, and how

Competence with chopsticks is a plus, of course, and the difficulty of learning how to use them is highly exaggerated.

5) Above all, don’t make assumptions about politeness

Even now, in the west, a man will usually hold the door open for a woman and may even offer her the last seat on the bus. These are by no means internationally recognized rules of etiquette. If a woman enters an elevator first in Japan, she may get trampled. Proceed with caution.