A woman decides to buy an adorable puppy from a pet shop downtown. Little does she know, this puppy was born in a hell on earth—an inhumane pet plant in which mother dogs give birth to pups like chickens laying eggs.

To make things even worse, if a puppy is not deemed beautiful enough, it is put to death, without a second thought. Even if a puppy makes it to a pet shop, it is put down if it grows too big and is considered to be no longer cute enough to make a sale. The woman in the pet shop hears a voice in her head: Do you really want to perpetuate this heinous cycle? 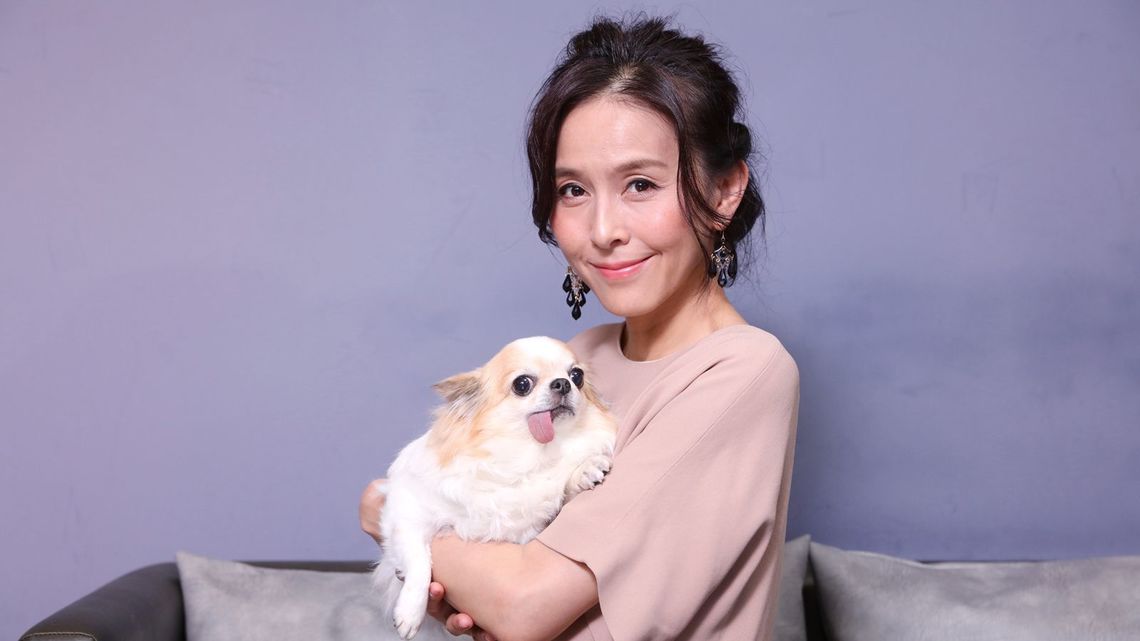 Actress Aya Sugimoto and her dog Denjiro which was saved by her.

For 24 years now, she has worked to help unfortunate cats, dogs, and other animals. In contrast to the aggressive, in-your-face reputation of most leaders of animal rights group, Sugimoto is refreshingly mild-mannered.

There have been numerous protests regarding animal rights in Japan, particularly concerning cats, whose popularity as pets has risen rapidly since last year. Many are calling for the government to reduce the number of captive and euthanized dogs, cats, and other animals to zero by the 2020 Tokyo Olympic Games.

What, then, drove Sugimoto to create this courageous film, which so vividly depicts the industry's cruelty? The answer lies in the proliferation (not decline) of such treatment behind the scenes in the Japanese pet business. We sat down with Sugimoto to discuss the issue.

Even though you work in Japan's television industry, where it is important to avoid angering or lashing out at sponsors, you have created and released a film that directly criticizes major companies that make huge profits selling puppies, kittens, and other animals. Nobody else in Japan has endangered his or her career in such a way in order to expose the truth. What drove you to take things this far?

A lot of people have expressed concern regarding the danger to my job, but the truth is that modern-day sales of living, breathing animals in Japan is inhumane and extremely irresponsible. At the very least, I wanted the truth to be known to as many people as possible.

As long as business continues in this way, irresponsible pet owners buy animals at low prices and discard them just as easily, which means that we will have to keep putting unwanted animals to death. My short film was presented at the Ciclope Festival in Berlin, and it was the only Japanese entry that made it to the final round of selections in the animated commercial category.

Pet shops were once supplied by individual breeders. Today, large distribution companies have joined the business, supplying huge shopping centers with "mass-produced" animals to line their shop windows and bring in more customers. It's hard to tell whether the number of animals quietly put to death behind the scenes is on the rise or decline.

According to a survey published in the Asahi Shimbun magazine AERA, approximately 750,000 dogs and cats were transported by companies within Japan in the 2014 fiscal year, of which 23,000 died during the shipping process. However, these are the figures reported voluntarily by the companies involved.

A breeder I know told me that there are, in fact, other animals not included in such statistics. Animals that don't have a high market value are usually strangled to death immediately after birth; however, in this breeder's case, he calls around to animal rights groups first and asks them if they are willing to take the animals so that he doesn’t have to kill them. Even this seemingly cold approach is relatively kind compared with others in the pet breeding market because he takes the time to ask around first.

The Japanese government, on the other hand, reported that approximately 100,000 animals were put to death in the 2014 fiscal year. This number has been decreasing every year, but it's important to remember that it merely represents killings for which data is available; it’s been estimated that the number of killings by private, non-governmental organizations are even higher. In today's market, great losses can be expected when one engages in haphazard mass production.

Economic gain from living things is not normal

The Japanese media has extolled positive economic effect of 2.3 trillion yen achieved last year due to the boom in cat ownership. Does this represent an abnormal trend in our society? 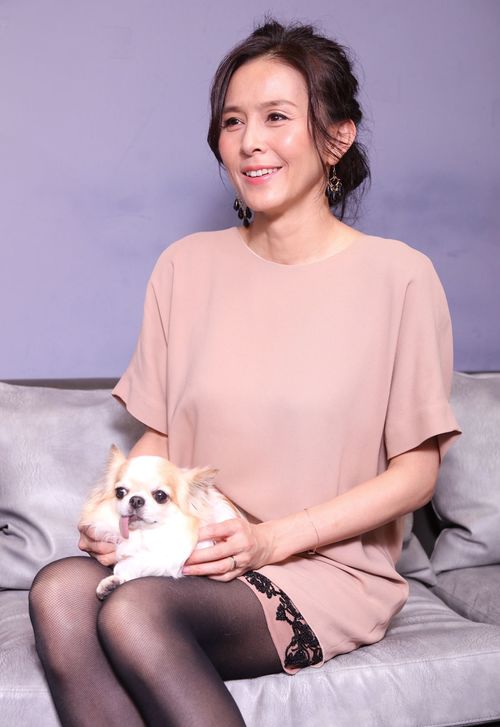 One thing is almost certain when it comes to the recent boom in the popularity of cats—many people take pet store owners at their word when they assure customers that owning a cat is much easier than a dog. This is contributing to the rapid increase in cat ownership.

However, based on my experience, owning a cat is anything but easy, and many people who buy their cats at low prices will throw them away when caring for them becomes a burden.

Moreover, I find it to be more than a mere coincidence that companies in the pet industry understate the actual cost of owning pets over the long term. In order to stop such greedy business operators, who are raking in handsome profits, intervention by the government is needed.

Furthermore, it's not right to use animals in the pursuit of economic gain. Treating them as commodities rather than as living things is twisted. The number of dogs and cats as pets in Japan has already surpassed the number of children, and many of these animals are treated as members of the family. Current Japanese law views animals as mere objects, and even though criminal prosecution will remain unlikely for those who put animals to death, the law needs to respect the dignity of animals as living creatures.

Blind pursuit of commercial success alone is truly a terrifying thing. What can be done to improve the situation?

When one considers the financial power commanded by the major players in the pet industry, the efforts of people like me are no match for their PR campaigns. For now, I'm just going to remain persistent in my efforts and continue to believe in the inherent moral goodness of people.

Based on my experience in life, indiscriminate denunciation of an opponent can actually cause more confusion than anything else, so I have decided to pursue activities that will raise awareness and educate people about the issues. I believe this is my calling in life, and I am determined to see it through.

How Tokyo Stray Cats Live: What to Know Before Taking One Home

Is Your Cat Unhappy? Hi-Tech Collar Could Give a Clue