Mounting Pressures Are Forcing Regional Banks in Japan to Merge 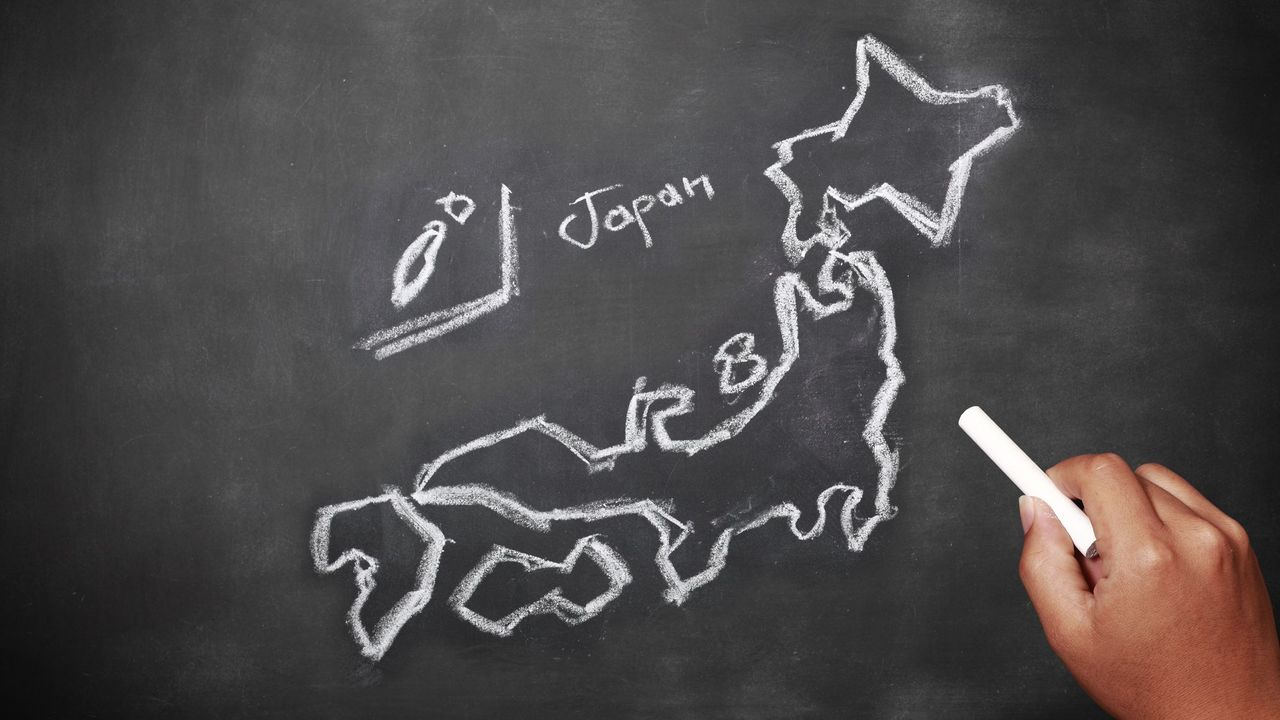 On February 23, two regional bank leaders sat in the reception room of Kagoshima Bank’s head office, facing each other. One was the president of Kagoshima Bank and the head of Kyushu Financial Group (KFG), Motohiro Uemura. The other was Takujiro Mori, president of The Eighteenth Bank, the largest local bank in Nagasaki Prefecture.

Mori came to inform Uemura of an important business decision he had made. “I think we can contribute to the regional economy in Nagasaki by merging with Shinwa Bank, rather than competing with them for the top share in the prefectural market and wearing both of us out in a grueling struggle,” said Mori.

Three days later, The Eighteenth Bank announced that it had reached a basic agreement to merge with The Shinwa Bank, the second largest Nagasaki-based bank.

The Eighteenth Bank has been strengthening its ties with the Kagoshima and Higo banks—the largest local banks in Kagoshima and Kumamoto prefectures, respectively. When Kagoshima and Higo merged their businesses last October and formed KFG as their financial holding company, the common view in the region was that The Eighteenth Bank would soon join them. The Eighteenth’s merger into the company would have further solidified the group’s market position, primarily in the southern half of Kyushu (one of the four largest islands in the Japanese archipelago).

Instead, The Eighteenth Bank has chosen to merge with Shinwa Bank—a wholly owned subsidiary of Fukuoka Financial Group (FFG). As a financial holding company headquartered in Kyushu’s largest city, Fukuoka, FFG claims the northern half of the island as its business territory.

However, there is a possibility that this merger will not materialize if the Japan Fair Trade Commission (JFTC) raises a red flag. The total amount of loans financed by The Eighteenth Bank and The Shinwa Bank combined total 70% of all bank loans sourced in Nagasaki Prefecture.

According to Kinyu Journal, a monthly magazine published by The Japan Financial News, the largest share of loans financed by a single local bank is currently 48%, raised by Joyo Bank in Ibaraki Prefecture.

A high-ranking representative of the JFTC commented that holding 22% above the top share currently held by a local banking loaner “will set an extremely high bar” for this government agency to consider acceptable.

Despite the risk of impediment from the administrative authorities, The Eighteenth Bank opted to merge with Shinwa Bank. This decision was driven by the bank’s keen sense of a potential crisis in the near future.

In the next 15 years, the population of Nagasaki Prefecture is projected to decrease significantly. The estimated population drop will equal the current number of citizens living in Sasebo, the second largest city in the prefecture. The two banks share the same concern—they may end up collapsing together if they continue to fight over the turf that they both know is shrinking fast.

The Eighteenth Bank and FFG hope to obtain an official positive affirmation on the planned merger from the JFTC by around August. They believe there is a chance that the JFTC will determine that integrating the top two Nagasaki-based banks will not jeopardize healthy competition in the local financial market.

In fact, a business merger aimed at avoiding a war of attrition aligns with the Finance Services Agency’s policy, which seeks to strengthen local banks as the drivers of regional economy. If the JFTC approves the merger between The Eighteenth Bank and Shinwa Bank, that decision may trigger a large avalanche of mergers between many other local banks that are also becoming increasingly anxious about their futures.

The issue of depopulation is emerging in many cities, and 13 other prefectures besides Nagasaki are considered to be overly congested with regional banks. Among them, talks about new mergers may proceed more quickly in Niigata, Fukushima, and Iwate, prefectures in northeast Japan collectively known as the Tohoku region. This area in particular expects a considerable population drop going forward.

It seems natural that many of these banks will soon become incapable of coping with this impending challenge unless they build a business model to offset the anticipated plunge in profits. On the other hand, local bankers who have the financial muscle to buy out weaker ones think that this BOJ stimulus policy will work to their advantage, making it easier for them to find partners who would agree to maintain their business through M&A.

Under this increasing external pressure and uncertainty about the future, many regional banks are beginning to expedite their strategic planning and are finding the right partners to gain the economy of scale.

In Kyushu, which is one of the hottest regions in terms of M&A movement, Kyushu Financial Group (KFG) is likely going to speed up the execution of Plan B after confirming that The Eighteenth Bank is taken by Fukuoka Financial Group (FFG). Miyazaki Bank and Oita Bank are high on the list of potential M&A targets. In the meantime, FFG may approach Saga Bank located between Fukuoka in the north and Nagasaki in the south to expand its territory across the entire island of Kyushu.

In Nagoya, the third largest industrial center in Japan (following Tokyo and Osaka), leading domestic megabank Bank of Mitsubishi-Tokyo UFJ consolidated its Osaka-based subsidiary, Taisho Bank, last October into a financial holding company. It is now headquartered in Shikoku, the smallest of the four main islands of the Japanese archipelago. The only remaining regional bank under its arm is Chukyo Bank in Aichi Prefecture. As its partner, Hyakugo Bank seems to be a likely match, considering the fact that this megabank is the largest shareholder in Mie Prefecture.

In the Kanto region, the largest regional bank in the country, Yokohama Bank (Kanagawa Prefecture), has announced its plan to merge with Higashi-Nippon Bank (Tokyo) in April. In October, Joyo Bank (Ibaraki Prefecture) and Ashikaga Holdings (Tochigi Prefecture) will join hands and may also invite Gunma Bank (Gunma Prefecture) into the league a little later, since these three institutions have recently strengthened their business ties through joint customer relations events.

Another large regional bank that is drawing significant attention is Chiba Bank (Chiba Prefecture), which may be eyeing Toho Bank (Fukushima Prefecture) as its most likely merging counterpart due to their ongoing relationship as partners in system integration and shared services.

In the Tohoku region, Iwate Bank, Akita Bank, and Aomori Bank may finally unite and bring to fruition their long history of collaboration, which began in 2003. It will be a dream come true for the leader of Iwate Bank, who has consistently been explicit about the bank’s eagerness to integrate with others through the establishment of a holding company. Iwate Bank would integrate quickly if the government’s deregulation policy gives them enough incentive to facilitate the process.

“There is no single business model that can be applied to all the regional banks. It is not that simple,” says finance guru Nobuyoshi Iemori, professor at the Research Institute of Economics & Business Administration at Kobe University. “There are many performance indicators that need to be considered to evaluate them properly. In other words, all the regional banks should get back to their basics to find out which format works best for them and their regional markets.”

This suggestion implies that time is running out for the Japanese regional banks to complete their self-assessment and decide on which path to pursue—proceeding alone or with other like-minded partners left in this game of musical chairs.

9 Lesser-Known Capabilities of Your Smartphone