Christopher R. Hill, former US Assistant Secretary of State for East Asia, is Dean of the Korbel School of International Studies, University of Denver, and the author of Outpost. 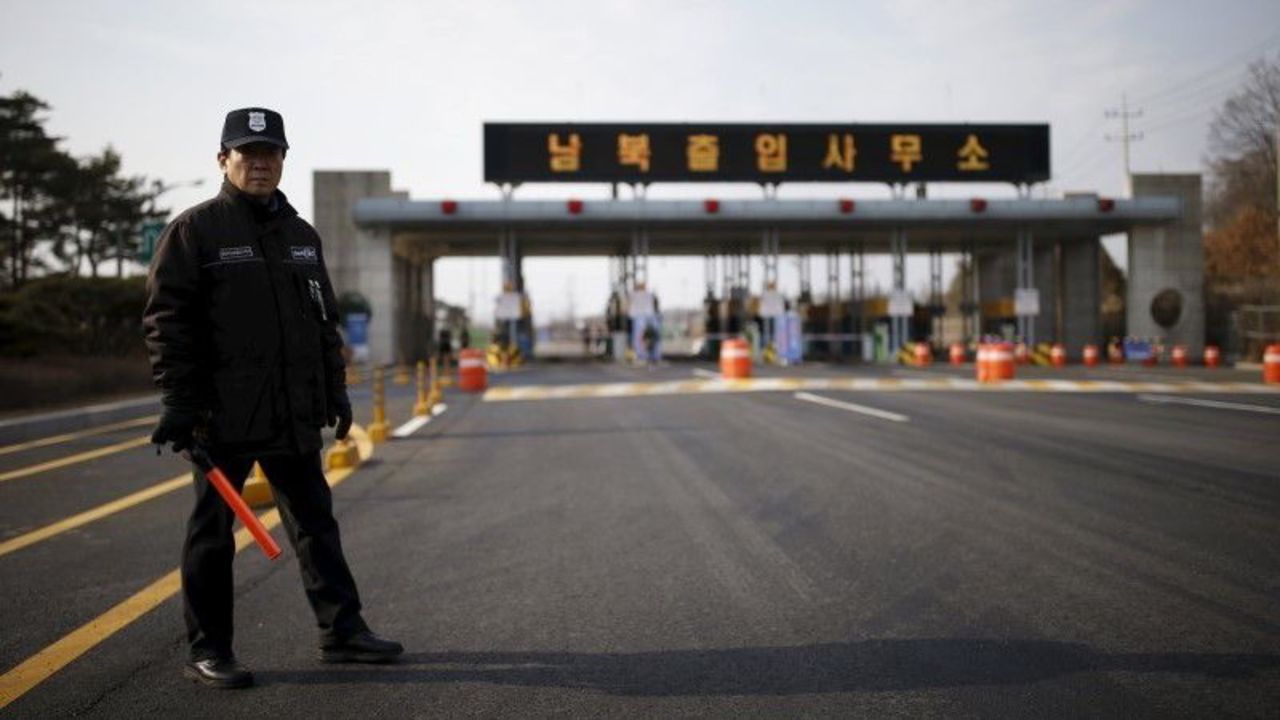 In response, North Korean leader Kim Jong-un seized all South Korean assets in the region, giving the 248 managers living there only a few hours to pack their personal belongings and leave.

Shortly afterward, a member of South Korea’s National Assembly explained Park’s decision to me. “There is a new paradigm here,” he said. “No one believes anymore that the North will ever give up its nuclear weapons.”

It will take some time before the full meaning of this new paradigm comes into focus. In the meantime, one thing is clear: South Korea is headed into uncharted waters, where it will require the support of the international community.

For years, South Koreans have hoped that North Korea could be made to understand that a nuclear deal is in its own interest. After all, in exchange for abandoning its nuclear weapons program, the North would gain economic and energy assistance, a peace treaty with the United States, diplomatic recognition, the opportunity to join the international community, and even – eventually – the world’s blessing to pursue a civil nuclear program. By any logic, North Korea was being offered a good deal; sooner or later, it should have taken it.

And yet North Korea consistently spurned any attempt to strike an agreement. For many in the West, and especially for the political right in the US, the futility of attempting to negotiate with the North is hardly a revelation. But what these critics have failed to understand is how counterproductive the exhortations of those safely living thousands of miles away can be. It was important – even essential – that South Koreans were allowed to reach their own conclusion regarding the North.

The country’s division in 1945 had nothing to do with the Koreans themselves. Soviet forces invaded the peninsula in the last days of World War II – a pure land grab – and accepted the surrender of Japanese forces.

The U.S., concerned that the Soviets would take the entire peninsula, reached a hasty agreement to accept the surrender of Japanese forces south of the 38th parallel. The resulting division of the peninsula along the 38th parallel has outlasted many other such twentieth-century tragedies, dividing families and fracturing an ancient, vibrant civilization.

The Kaesong Industrial Region has had special symbolic resonance. The ancient city of Kaesong sits in a shallow valley just to the west along the Demilitarized Zone, on a traditional invasion route for troops heading north or south during more than two millennia of Korean history. In the original division of the peninsula, it was South Korea’s northernmost city. During the Korean War, however, it fell under the control of the North Korean and Chinese armies; after the armistice, it became North Korea’s southernmost city.

The 2002 agreement to create the industrial region offered hope that the two countries could be brought together again. The city offered a lifeline to South Korean companies struggling with rapidly rising wages, allowing them to make use of low-cost North Korean labor. And providing North Koreans with the opportunity to work for South Korean firms was seen as a first step in overcoming the peninsula’s division.

Many South Koreans have found foreign criticism of the “inter-Korean dialogue,” in which their country sought concessions from grim-faced Northern negotiators, to be grating. The critics, they say, have not suffered the pain of being split in two. Foreign accusations that South Koreans were appeasers or irrationally optimistic about Kaesong were angrily rebuffed.

No longer do business

That is why Park’s decision to cancel the project has so much resonance. Her decision is an explicit recognition that the country can no longer do business with North Korea’s murderous, Caligula-like ruler. The move is expected to be followed by others, as South Korea puts an end to cooperation across the board.

The new paradigm dramatically changes the strategic calculus in the region. It ensures that South Korea will adopt a defensive stance against its bellicose neighbor, which opens up the possibility that high-tech U.S. anti-missile batteries will be deployed. Once-taboo options will gain increasing prominence. If North Korea begins to fuel another multistage rocket, will South Korea target it on the launch pad in the name of self-defense? How should Park respond if missile-armed submarines sail out of North Korean ports?

North Korea’s nuclear tests and rocket launch have made the world a more dangerous place. As South Koreans contemplate their new strategic situation, they must be made to know that they will have international support.

North Korean Nuclear Test Could be First Step Toward H-Bomb

How to Get "Peaceful World" Back

Nuclear Diplomacy's Next Stop After Iran