An adjunct fellow at the Chongyang Institute for Financial Studies at Renmin University of China, and a member of the China National Committee of the Council for Security Cooperation in the Asia Pacific (CSCAP). 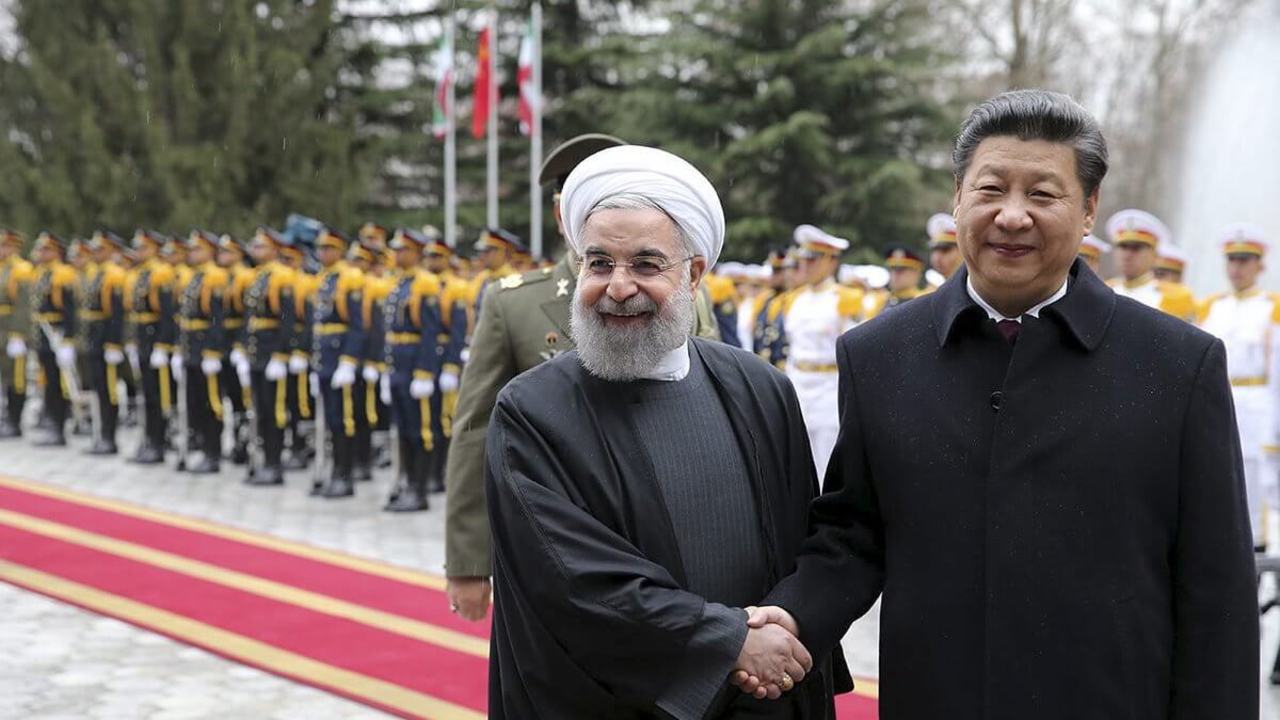 BEIJING – Those who have criticized China’s cautious foreign policy need to reconsider their position, following President Xi Jinping’s just-completed visit to Saudi Arabia and Iran – two major Middle Eastern powers that are currently at each other’s throats. The visits reflect the more active foreign-policy approach that Xi has spearheaded, particularly in the Middle East. This new approach raises an important question: Can China’s impact on the region be more constructive than that of the United States?

Now is certainly a tense time to become involved in the Middle East, a region where, as Richard N. Haass argues, a New Thirty Years’ War, in which “civil wars and proxy wars become impossible to distinguish,” is unfolding.

A key factor in unleashing the current chaos – which represents the convergence of numerous deep-rooted challenges and conflicts – was America’s 2003 invasion of Iraq. By eliminating Saddam Hussein’s Sunni regime, the U.S. paved the way for a Shia-led government, a development that tilted the regional balance of power toward Iran and left Sunni-ruled Saudi Arabia feeling encircled by a Shia coalition.

That is why Iran and Saudi Arabia are so deeply involved in Syria’s civil war. They know that the fate of President Bashar al-Assad’s Alawite regime will have significant implications for the regional order. For Saudi Arabia, reining in Iran is all the more important in the wake of the recent agreement on the country’s nuclear program, which has resulted in the lifting of international economic sanctions that have long constrained Iran’s regional leadership ambitions.

Of course, neither Saudi Arabia nor Iran – or Turkey, which has also joined the competition for regional influence – is seeking a direct confrontation. These countries would rather empower other actors, even if it means fueling dangerous religious radicalization and the privatization of violence. The terrorist movements that have emerged as a result of this approach – namely, the Islamic State – cannot be defeated using traditional counter-terrorism operations.

To be sure, these Middle East rivals are not the only ones involved in the region’s current quagmire. External powers like France, Russia, and, of course, the US are also deeply involved, each with its own geopolitical objectives. Now China is entering the fray, bringing a uniquely constructive vision with it.

The two characters that comprise the Chinese word for crisis (危机) mean, individually, “danger” (危) and “opportunity” (机). That is precisely what China sees in today’s Middle East. For most of the relevant actors, highly perilous geopolitical competition is overshadowing vast economic opportunities.

Not for China. As Xi put it on his recent visit to Cairo: “Instead of looking for a proxy in the Middle East, we promote peace talks; instead of seeking any sphere of influence, we call on all parties to join the circle of friends for the Belt and Road initiative.”

This reflects the broader foreign-policy rebalancing that Xi has been pursuing since taking office in 2013. Unlike the U.S., which has been engineering a strategic “pivot” from one geographic region to another, China is rebalancing from “politics among nations” to “politics among networks,” focusing on “connectivity” rather than “control.”

The Middle East is crucial to this connectivity-oriented grand strategy, not least because of its key role in the “One Belt, One Road” project that Xi promoted in Cairo. China’s determination to reestablish the ancient Silk Roads – including the overland route that runs through the Middle East – has led it to enter into strategic partnerships with eight Arab countries in recent years, and to sign agreements with six Arab countries to pursue the initiative jointly. Iran, Turkey, and seven Arab countries are among the founding members of the Beijing-based Asian Infrastructure Investment Bank, a key institution for financing related infrastructure projects.

But China is not waiting for the One Belt, One Road initiative to be completed before pursuing increased trade with Middle Eastern countries. During his recent visit to Saudi Arabia, he claimed that free-trade negotiations between the Gulf Cooperation Council and China should be concluded this year.

Moreover, Xi announced that China will issue $55 billion in loans to the Middle East, including a $15 billion special loan for industrialization, $10 billion in commercial loans to boost production capacity, and $10 billion in concessional loans. The remaining $20 billion will go toward a joint investment fund with the United Arab Emirates and Qatar to invest in traditional energy, infrastructure development, and high-end manufacturing industries in the region.

All of this aligns with the “1+2+3” cooperation pattern that Xi proposed at the June 2014 Ministerial Conference of the China-Arab States Cooperation Forum in Beijing. According to this approach, energy cooperation should form the core of collaboration, while infrastructure construction and trade and investment form two wings. Nuclear power, satellites, and new energy sources are three high-tech areas where cooperation can lead to important breakthroughs. Here, the goal is to take advantage of the region’s energy resources, while helping it to industrialize and diversify its economy.

Of course, China’s success in the Middle East requires progress on mitigating the region’s tensions, cooling its hotspots, and stabilizing weak countries – all of which will require smart diplomacy by many actors.

But peace and development are inextricably linked. To turn the tide against extremism, Middle Eastern countries must be able to provide economic opportunities to their people, and these can only be secured through trade, investment, and jobs. In this fundamental respect, China has a lot to offer the Middle East – and President Xi has once again shown his determination to offer it.