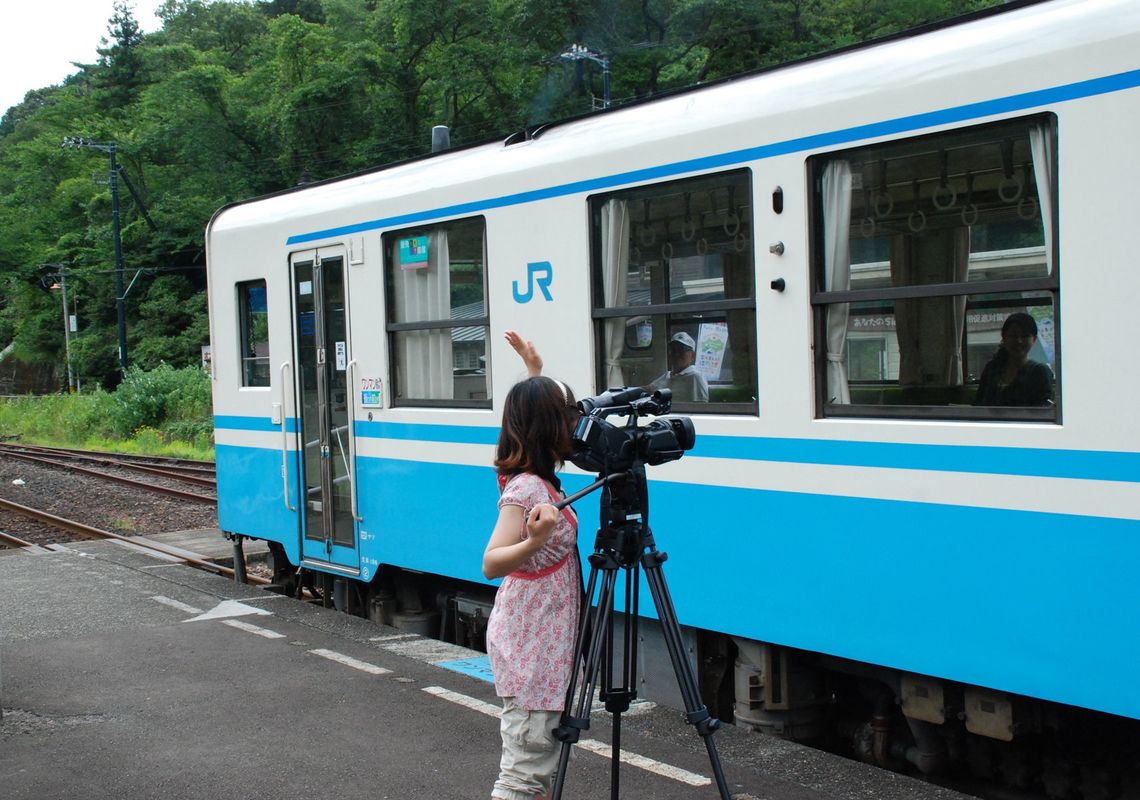 Gender equality is common in many areas of Japanese society today, but I must say that Japanese train fans are behind the times.

Among these categories, there is a unique group to which I, a female train fan, belong—and that is joshi-tetsu or the “train girl” group. Unlike male train fans, who are categorized according to their areas of interest, female train fans have no choice but to be lumped together as “train girls.” Gender equality is common in many areas of Japanese society today, but I must say that Japanese train fans are behind the times.

There are many types of train fans. They may be classified according to age, place of residence, preferred railway company and so on. Most train fans belong to more than one group and enjoy coming and going between them. Nevertheless, female train fans are simply grouped according to gender. I think this has to do with the fact that tetsudo otaku is a male-dominated group.

On many occasions, I have felt that male train fans were outdated. Once, I was having a train chat with a train fan, and he abruptly said, “When I talk with you, it’s not as though I’m talking with a woman.” To him, women were supposed to be minimally experienced and knowledgeable. He probably thought we needed to learn things from him.

There was also a time when I overheard a man saying that I must have been pretending to be a train fan to gain popularity among male train fans. Well, I don’t want to be rude, but it’s not often that I see women seeking out male train fans. If a girl wants to be popular, she is more likely to learn how to dress or how to talk to men from love guides on the Internet than she is to declare herself a train fan.

People are often amazed when I tell them that I have a model train at home. The fact that I have traveled the entire network of Japan Railway lines—there are six Japan Railway companies, whose lines cover a total of 20,000 operating kilometers (approx. 12,430 miles)—gets me plenty of attention because I am a woman. Male train fans treat women kindly. They explain what they know to us if we ask them to teach us. TV shows and magazines feature us just because we are female train fans.

You might say that being treated like a special person isn’t a bad thing. However, the experience reminds me of the time when men and women were treated differently in Japanese society and women were asked to perform assistant roles in the workplace.

Being a train fan reminds me of being a guest at a wedding reception where all the seats are assigned. There are several round tables, and men decide where you should sit: Here’s the nori-tetsu table, here’s the joshi-tetsu table and so on. Then we all take seats without questioning.

Many train fans experience nostalgia for the stations, railroads and railroad cars of the good old days. But I advise them to restrict their sense of nostalgia to trains. It is time to stop being old-fashioned about gender.