Japan’s Treasures, Lost to Its Own 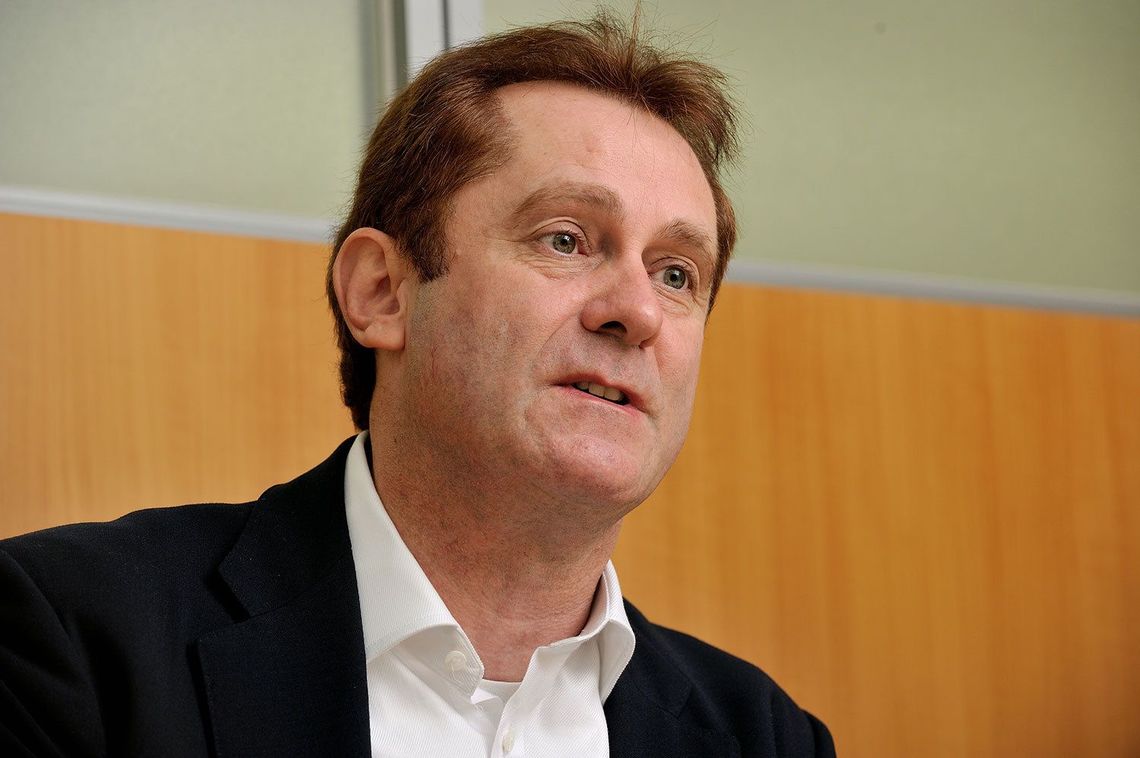 （picture：Hideji Umetani）
David Atkinson is known for his work in tackling the debt crisis that followed after Japan’s bubble economy burst when he was a banking analyst in Tokyo. However, the influential analyst now tells us of the problems he sees in Japan from a completely different perspective, as an CEO of a traditional Japanese lacquering company.

――You retired from being a banking analyst at the age of 42. What made you make this decision?

I felt that my work here was done. When I left my position as a Goldman Sachs partner in 2007, most of the debts, loans and mortgage crises I was dealing with were in their final stages of administration or being resolved. The bank mergers had also finalized, leaving just 3 in its wake. This was in tune with our projection of 2 to 4.

My role has always been to look at the economy on a macro scale and focus on analyzing the financial system in which money and assets move. Shares and their respective values (EPS) aren’t something I deal with or am interested in. I didn’t see the need for my expertise anymore so I retired. I then spent the next 2 years perusing my hobbies such as traditional Japanese tea ceremony as well as buying and restoring traditional 'Machiya' houses in Kyoto.

Around that time, it just so happened that my second house was next door to that of the owner of Konishi Decorative Arts and Crafts Co., Ltd. Naturally, we got talking and was asked whether I could have a look at their business for them. Upon doing so, I immediately saw that they had a huge problem on their hands; their fixation on restoration craftsmen was ruining the whole industry.

Konishi Decorative Arts is one of just a few long established Urushi (traditional Japanese lacquering)companies in an ocean of newcomers. That’s not to say that I resent these newcomers as such. It’s just that the majority of them adopt the same restoration skills that have been utilized since the Meiji period. They lack the traditional skills often seen in much older companies where these have been passed down through many generations. Unfortunately the said skills rarely come into play as older companies financially struggle to compete with the newer companies.

――What do you think is the strength behind the Japanese economy?

Since joining this company I’ve come to realize that it’s the workers and people on the front-line that are supporting Japan and its economy. During my analyst days, I was often frustrated with the various managers and executives that sat around doing nothing. They wouldn’t even listen sometimes. For the most part, actions were rarely taken and instead replaced with confusing superficial excuses such as “that’s just because the Japanese are a bunch of farmers”. I spent my days wondering how a country like this could be home to the second largest economy in the world.

To an extent, I saw the same in Konishi Decorative Arts. Despite their overall skill level dropping, nobody seemed to be doing anything about it. Once I was appointed, the first thing I did was to hire craftsmen on a fulltime basis and set up a training course for young craftsmen. These changes had a profound effect on the staff who were now working harder than ever.

With regards to the various departments within the company the goal was to make it feel more like a team rather than a hierarchy. To do this, I appointed former craftsmen as managers who would be in charge of the mid-level decision making. My role was to then budget and/or finance these decisions accordingly. If an important decision needs to be made, we always discuss it as whole company rather than just leaving it to a select few detached individuals.

A lot of people see my transition into the industry as a 180 degree turn on my career which I don’t think to be entirely correct. I see this business much like any other business I’ve dealt with. But first I want to address this whole notion of a ‘traditional’ craft. Urushi was a common practice some 200 years ago and arguably the painters and decorators of today could someday become ‘traditional’ craftsmen themselves. Many craftsmen these days boast that it takes over 10 years to get to where they are but what about other industries? Industries such as finance and medicine all require just as much time and training. The Urushi industry is no different to any other business in this respect. I’ve simply reintroduced the basic business principles that were previously lacking in this company. Whether or not the older craftsmen approve of my methods is another story altogether. However, my efforts have managed to bring the previously sky-high staff turnover down to almost 0.

―― In your recent book, you refer to the ‘The Mysterious Japanese Phenomenon’ . What is this about?

This refers to Japanese traits. For example, taking a scientifically unfounded notion as if it were real. Or rather than looking at the numbers, looking at psychological and emotional aspects instead.

As you know, Japanese ‘service’ or ‘mentality’ is often highly praised, especially overseas. People often talk of how if you were to lose your wallet in Japan, it’s almost guaranteed someone will take it to a local police station with everything inside. In reality though, official police statistics show that this applies to only 40% of those received. Another example of this exaggerative nature is the world cup: Japanese fans made the headlines for picking up litter in the stadium after the match. But I doubt most who praised the act have seen the mess left behind after the Kamakura fireworks display. It’s true to some degree that the Japanese hold a high regard for good ‘service’ and ‘mentality’ but it’s by no means a warrant to put them at the top of the world.

The same applies to Japan’s punctual railway system and low crime rate. These are great if you live in Japan, but tourists aren’t going to suddenly flock to Japan just to experience these. You can’t make these kinds of statistics and experiences into a tourist attraction.

Programs such as ‘Cool Japan’ have often featured Anime and Manga in their talk shows but tourism doesn’t always just refer to pop culture or cultural heritage. It encapsulates everything from anime to food to history to nature. When I see Japanese people promoting modern vending machines, anime and 24 hour convenience stores as ‘tourists attractions’ I can’t’ help but feel a little sad and disappointed. After all, these aren’t the only things Japan has to offer in its 2000 year history.

Looking at Japan’s various tangible cultural heritages, there just isn’t enough budget being set aside by the government. Besides the necessary preservation and restoration, there isn’t enough being done to actively promote these. Even the restoration projects only happen once every 30 or 50 years or so and only when they’re heavily dilapidated.

――The Japanese see beauty in dilapidation. What do you think about that?

To be honest, I think this is more just a sense of attachment to what most have become accustomed to seeing. When the restoration on both the Byoudouin in Kyoto and the Izumo Ooyashiro were completed, there were visitors were queuing up to see the refreshed buildings. Simple restoration projects like these can go a long way into attracting more visitors and more effort should also be put into attracting tourists from overseas to these locations. However, that in itself presents its own problem. Whilst the various temples and shrines in Kyoto charge a 500yen admission fee, the restoration and upkeep of these cultural marvels are subsidized by the government. This means that more visitors would equate to more money from admission fees but also less subsidy from the government.

Turning Japan into a solid tourist destination requires a change in mentality and approach. In a recent survey, foreigners visiting Kyoto felt that they thought English speaking staff were lacking and there was no one there to explain what they were looking at. Problems like these need to be addressed in order to make these locations more tourist friendly. Further, the addition of sign posts, cafeterias, toilets and trash cans will also need to be considered to create an environment where tourists would want to spend their money. Indeed, the government’s recent relaxation of visa criteria will see around 10 million more visitors to Japan but none of that means anything without having the proper infrastructure in place.

―― It seems that Japan has other problems besides the lack of funding for cultural heritages.

With many of these cultural heritage buildings, one would think that there would be a record of what repairs were conducted and by who. Unfortunately, such records don’t exist. In fact, the whole industry is very loosely regulated. When companies bid for restoration projects, there aren’t any background checks as to their finances or quality of past work. Whilst a national qualification is required for other industries such as hairdressing, the same doesn’t apply for the restoration of cultural heritages. If left unregulated, this could potentially leave priceless national treasures open to damage from poor craftsmanship.

One of the reasons why I joined this company is because it’s one of the largest in the industry. If we take action to change our company, we might just be able to change the entire industry. That’s what we’re aiming for.