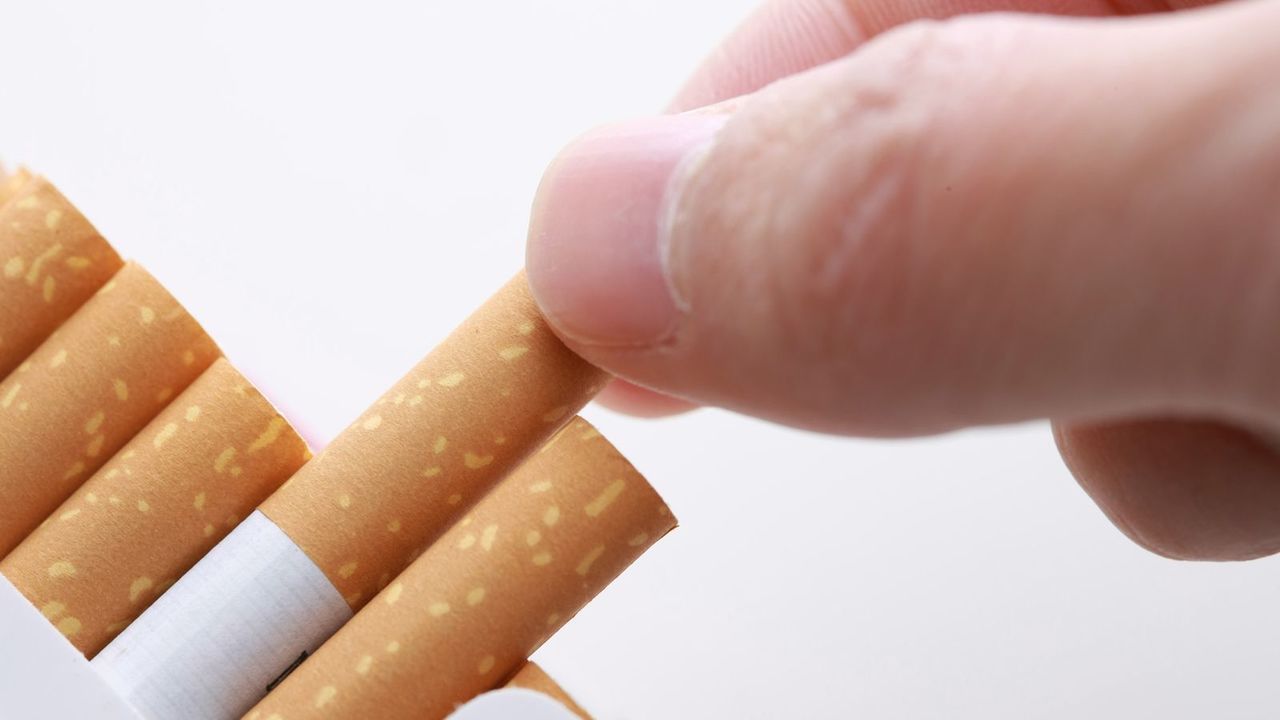 There’s good news on the health front in Japan. In 2015, Japanese smokers bought 109 billion cigarettes, down a whopping 60% from the 1985 peak. Measures ranging from higher taxes (65% of the 450 yen for a pack goes to pay taxes) to bans in certain public spaces are considered major factors in the decline.

Even with this decline, Japan still ranks 21st on a list of 182 countries in terms of cigarettes smoked per year per person. Only two other rich countries have a higher rate of smoking: South Korea and Austria. Nonetheless, it’s a huge improvement. According to 2014 government health statistics, 30% of men over age 20 now smoke, down from a stunning 83% in 1966. Among adult women, 10% smoke.

While this might all sound like good news, it’s bad news for the five companies that control 83% of all global cigarette sales: China National Tobacco (most of whose sales are inside China), Philip Morris International, British American Tobacco, Japan Tobacco International (JT is 33% owned by the Ministry of Finance), and Imperial Tobacco.

So, these firms are shifting their marketing to low-income and middle-income countries where they’ve been able to get populations with rising incomes to pay higher prices. That’s how they’ve been able to increase their revenue even as the number of cigarettes sold is are now shrinking.

Today, according to the World Health Organization (WHO), 80% of all cigarettes are sold in low and middle income countries. International sales account for half of JT’s profits. But these target countries are paying a high price: 6 million preventable deaths per year.

To counter the drop in sales, firms like Philip Morris and JT are pushing e cigarettes, with the claim that they are less dangerous than regular cigarettes, but the American Cancer Society says they are addictive and dangerous. Philip Morris jumped into the Japanese market first, in 2014, and now sells an amount of e-cigarettes equal to about 5% of the market for normal cigarettes. JT entered the Japanese market in March and intends to go global soon.

Globally, sales of e-cigarettes now stand at $8 billion, a mere 1% of the $744 billion in sales of regular cigarettes. Hence, the tobacco multinationals are determined to maintain their markets in emerging countries. And that means opposing tax hikes and regulations that would cause cigarette smoking to plunge there as it has already done in the rich countries.

But, even within Japan, the national government has opposed the sorts of regulations that are commonplace in other rich countries, like nationwide bans in public spaces such as restaurants, hospitals, schools, offices, etc. France, often stereotyped as a smoker’s haven, either bans smoking outright in such places or else mandates special smoking rooms.

As a result, the number of cigarettes smoked per year is down 40% since 2001 and deaths from lung cancer are down 20% from their 1993 peak. In Japan, by contrast, when Kanagawa became the first prefecture to ban or segregate smoking in hotels and restaurants, as well as other public spaces, it was extremely controversial. The price of cigarettes—a major determinant of the smoking rate—has been set by the MOF at only half as much in Japan as in other rich countries.

The past justification for the government owning a tobacco company was that it brought in tax revenue, about 2 trillion yen per year. But, aside from the fact that this revenue comes at the cost of human life, the financial costs of smoking-related illnesses—from direct spending on health care to a shorter work life and therefore lost tax revenue—far outweigh any financial benefits.

The WHO estimates that smoking costs Japan’s economy $67 billion (almost 7 trillion yen) per year. Exporting cancer and its economic costs is not a good solution.