Free Trade Is the Backbone of the American Economy

Former Prime Minister of Denmark and Secretary General of NATO, Founder and Chairman of Rasmussen Global 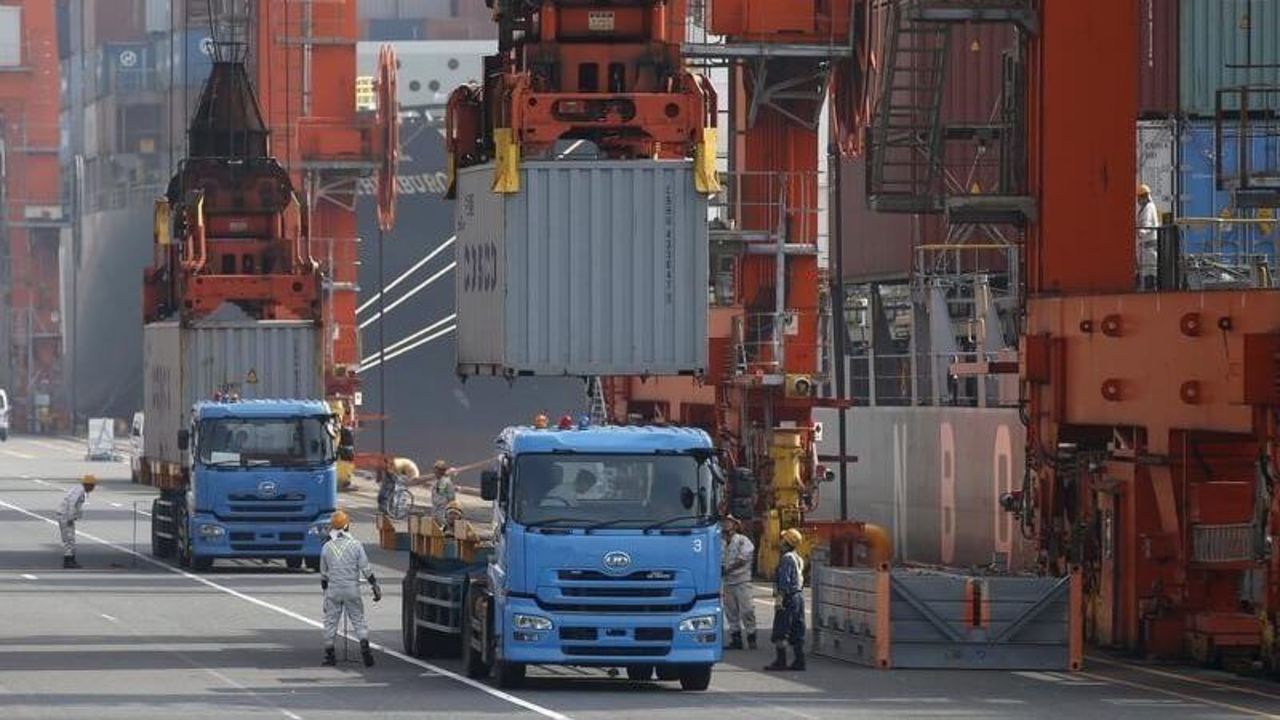 At the port of Tokyo (Photo: Reuters/Toru Hanai）

COPENHAGEN – No matter how much some U.S. presidential candidates may deride free trade, it remains the backbone of the American economy. Without it, the country would become significantly poorer and its global influence would diminish significantly. So why has bashing free trade become a key theme in this year’s presidential race?

One of the clearest reasons for this is that economic anxiety is widespread in the United States, which is still reeling from the aftereffects of the 2008 financial crisis. Too many Americans are working fewer hours and earning less than they once did. They are tired of the status quo, and the presidential candidates are right to address their concerns.

It is a necessity

But introducing protectionist measures is a quack cure that would solve nothing; on the contrary, it would only exacerbate the economy’s problems. Free trade is not a liability for the U.S. economy; it is a necessity. The U.S. has negotiated free-trade agreements with 20 countries. And though these countries represent only 10% of the rest of the world economy, in recent years they have purchased nearly half of all U.S. exports.

Furthermore, free trade benefits working-class families and low-income groups. Surges in cheap imports have greatly increased U.S. workers’ spending power. One study calculated that the American median-income earner would lose 29% of his or her purchasing power if the country were to be closed to trade; the poorest in the U.S. would forfeit as much as 62% of their purchasing power.

The U.S. is in a unique position to reap the benefits of free trade, so its leaders are right to be working to secure trade agreements with the world’s most important economic regions – Europe and Asia. The proposed trade deal with the European Union (the Trans-Atlantic Trade and Investment Partnership, or TTIP) would boost U.S. exports to the EU by $300 billion annually, adding $125 billion to America’s annual GDP. It would also increase the typical American family’s purchasing power by nearly $900. Europeans would reap similar gains; that is the nature of mutually beneficial free-trade agreements.

American workers, farmers, and businesses are also positioned to benefit greatly from the Trans-Pacific Partnership (TPP) agreement with Asia. Many countries in the Asia-Pacific region maintain steep barriers against imports from the U.S. The TPP would lower tariffs and allow consumers in Asia to buy more US products. This could, according to research conducted by the Peterson Institute, boost U.S. incomes by 0.4% – roughly $77 billion a year.

To be sure, free trade is not trouble-free. The costs often are very focused, while the benefits are more widely dispersed. And the negative consequences can be very concrete; competition from Mexico can force U.S. workers to accept a wage cut or cause their workplaces to be relocated across the border.

What Americans need are political leaders with the courage to pursue a balanced approach to free trade, championing its long-term benefits, while delivering short-term relief to those at risk of displacement. For example, U.S. legislators could ease economic anxiety by allocating more resources to retraining schemes and job programs.

Not need to be made “great again.”

Concluding the trade deals now on the table with Asia and Europe would not only demonstrate political leadership; it would also underline the U.S.’s commitment to preserving the international order.

Speaking as a former NATO secretary general and former prime minister of a longstanding American ally, I urge the U.S. presidential candidates to stop bashing free trade and begin working toward a balanced approach, one that eases economic anxiety while ensuring American prosperity in the decades to come.

America does not need to be made “great again.” It remains the world’s preeminent power, because it has the world’s preeminent economy. The challenge facing America is to ensure that its greatness lasts far into the future. And doing so will require coupling its longstanding pursuit of free trade with policies addressing the very real needs of the small number of Americans for whom the costs outweigh the benefits.