Taking Sides in the War Within Islam

One of the founders of the “Nouveaux Philosophes” (New Philosophers) movement. His books include Left in Dark Times: A Stand Against the New Barbarism. 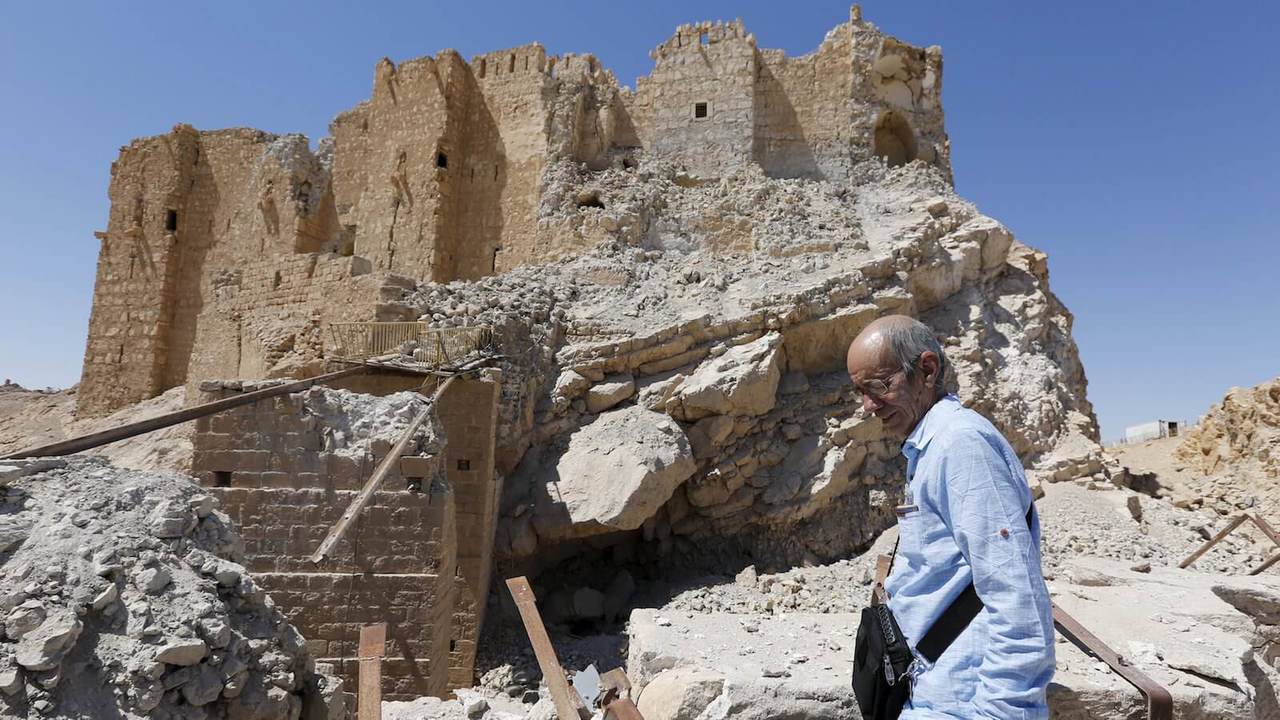 PARIS – French Prime Minister Manuel Valls was right when he recently said that there is no good excuse for jihadism. Rejecting the culture of excuses, said Valls, also meant resisting the temptation to dwell on explanations of the jihadist impulse.

And Valls was right again on April 4 when he warned against the danger of an ideological victory for Salafism, the doctrine underlying jihadism, which views Europe (and, within Europe, France) as prime ground for proselytization.

Successive French governments, over three decades, abdicated responsibility for engaging in this debate. But while passivity may have ensured social peace in the short term, it enabled values other than those of the republic to take root in wide swaths of French cities.

And this was followed by willful blindness, as governments refused to recognize that militant Islamic fundamentalism was actually Islamo-fascism, the third global variant of totalitarianism that diehard critics had been decrying for a quarter-century.

This failure of government was abetted by the complicit myopia prevailing at the extremes of the political spectrum. In 2012, Marine Le Pen, the leader of the far-right National Front, lumped together (in order to condemn them both) the religious symbol that is the yarmulke and the political emblem that is the veil.

And just this month, Green Senator Esther Benbassa claimed that a miniskirt is no less alienating than a chador. What were Le Pen and Benbassa doing if not making acceptable a form of barbarism whose occasionally human face should never allow us to forget that people are killing, maiming, and raping in its name?

Compounding the problem is the well-known advantage that extremists have over moderates, by virtue of yelling the loudest. Just as the Montagnards drowned out the Girondins in the Legislative Assembly during the French Revolution, the rabid jihadists are drowning out the large number of Muslims who want nothing more than to be left alone to practice their faith in peace and with respect for others and the law.

And finally, there is the timorous backpedaling we tend to see from our leaders whenever religious fanatics stigmatize those who offend them. Yesterday it was the Indian novelist Salman Rushdie; today it is the Algerian novelist Kamel Daoud. The first reflex of too many leaders at such times is to stigmatize the victims a second time, by suggesting that they were asking for it.

In any event, the result is plain: Appeasement of violent radicalism only encourages more of the same. As a consequence, we find ourselves in an undeclared state of intellectual emergency, one that, regrettably, has given rise to the states of emergency that our governments proclaim in the wake of terrorist attacks.

Dealing with this emergency requires, above all, saying and doing the opposite of what has most often been said and done. Specifically, we must call a spade a spade. An Islamist may be a lost Muslim or a Muslim gone astray, but he or she is a Muslim all the same. We must stop repeating ad nauseam that these aberrant Muslims have “nothing to do with Islam.”

In other words, we must acknowledge that two Islams are locked in a fight to the death, and that because the battlefield is the planet and the war threatens values that the West embraces, the fight is not solely the Muslims’ affair.

Once we do that, we must devote ourselves to identifying, untangling, and exposing the networks of Islamic hate and terror with the same energy and ingenuity that are now being applied to unraveling the global schemes of tax evaders.

How long will we have to wait for the Panama Papers of Salafism? What is stopping the great newspapers from flushing out from the dark web the Mossack Fonsecas of global jihad and its criminal offshore companies?

We must also aid, encourage, and ideologically arm Muslims who reject the Islam of hate in favor of an Islam respectful of women, their faces, and their rights, as well as of human rights in general.

Is that not what we did in the not-so-distant past with regard to the brave people we called dissidents in the Soviet world? And were we not right, at the time, to ignore those who told us that the dissidents were a minority who would never, ever, prevail against the granite ideology of communism?

This is our war

That means protecting and defending Daoud (to take just one current example), a French-language writer of Muslim origin who suggested that those seeking sanctuary in Europe would do well to learn to appreciate European values.

For that, Daoud has been saddled with a double fatwa: one from his “assassin brothers,” to borrow the Algerian-French journalist Mohamed Sifaoui’s phrase, and another from a handful of supposedly progressive and anti-racist French intellectuals who accused him of “recycling the most hackneyed clichés of Orientalism” when he urged Arab men to respect the dignity of women.

Genuine anti-racists, anti-imperialists, and believers in republican democracy must take the side of the Islam of moderation and peace in its war against the criminal Islam of the Salafists.

It is a war that is ideological, theological, and political, a war that cuts across worlds, cultures, and what we are right to call civilizations, from the lost city neighborhoods of France to those areas – for example, Kurdistan, Morocco, Bosnia, and Bangladesh – where enlightened Islam remains alive and well. That, in broad strokes, is our urgent task. This is our war.