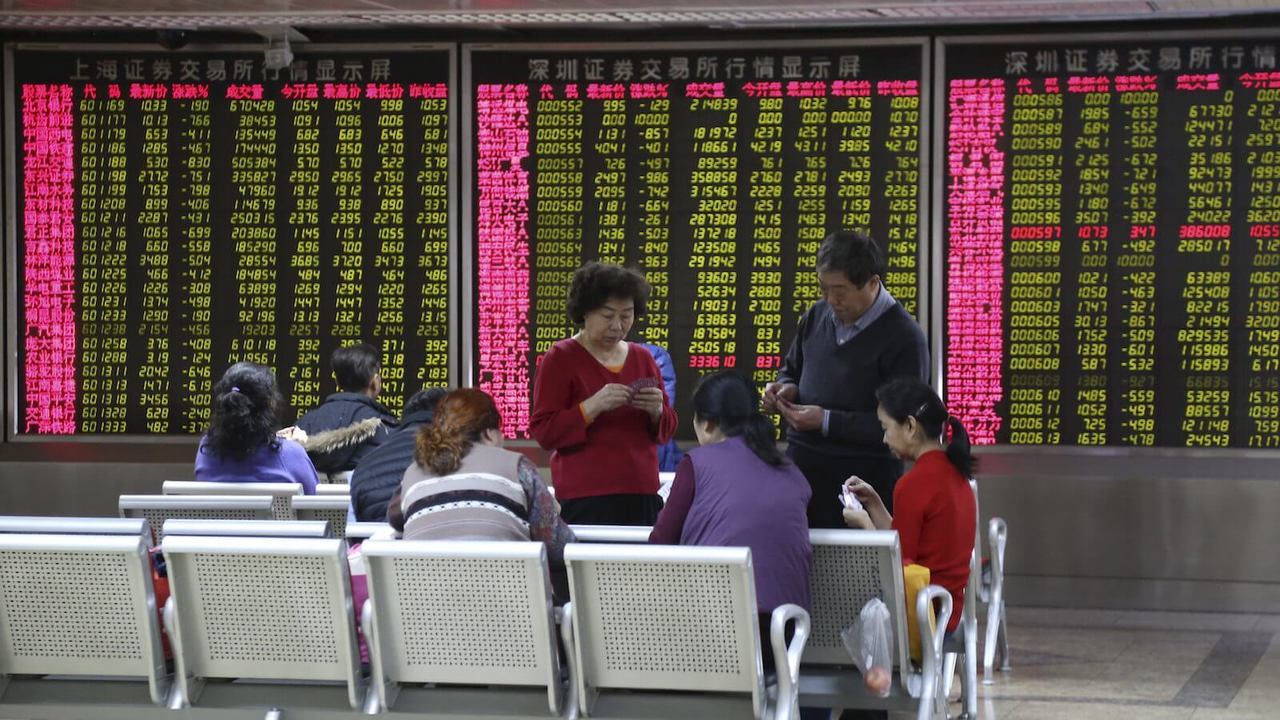 Panicky stock and currency markets, the Japanese press, and many banking newsletters are all reacting as if China’s slowing economy were the cause of Japan’s economic doldrums. But there is little real economic basis for this perception.

It is true that any slowdown in China lowers the profits, and thus the share price, of Japanese firms like Toyota and Panasonic that have set up expensive factories within China to reach the Chinese consumer with cars, air purifiers and the like.

That, however, has little impact on GDP growth within Japan itself. In order to slow Japanese growth, China’s travails would have to cause Japanese exports to China to plunge. And that is simply not the case. In the three months ending in November, Japan’s real global exports were down 3.8% from 2014. Exports to China were down slightly less at 3.5%.

The real question is why Japan’s global exports are still doing so poorly despite the 34% depreciation of the yen in the past three years. The answer is that Japanese competitiveness is hampered by deep-seated problems that cannot be cured by a cheaper yen.

These range from the lack of globally-competitive products in computers, smartphones, etc. to the continued offshoring of Japanese auto production. Back in 1993, Japan had a 12% market share in global exports by industrialized countries. Today, its share has halved to a bit above 6%. By contrast, the U.S. share of 16% is the same as it was in 1993.

If China’s slowdown really were a major factor in Japan’s growth problems, then we’d see a tight correlation between China’s GDP growth and its imports from Japan. However, in the last few years, there has been virtually no such correlation.

By contrast, over most of the past two decades (1998-2015), there has been a strong 72% correlation between Japan’s exports to China and China’s own exports to the U.S. Many believe on the Japanese economy has become less dependent on the U.S. because Japan’s exports to America have fallen from 33% of its exports in 1990 to just 20% in 2015.

However, much of what Japan sells to America does not come directly to U.S. shores in containers labeled “Made in Japan.” Instead, it goes through China first for further assembly and thus comes to U.S. shores as part of products with the label “Made in China.” A classic case is the Toshiba flash drive used in Apple iPhones assembled in China by Taiwanese-owned Foxconn. There is an even stronger 76% correlation between Japan’s exports to China and China’s own exports to the entire world.

In short, Japan’s exports to China are falling mainly because China’s nominal global exports have slowed from 30% year-on-year growth during 2002-07 to just 4% during 2014-15, and in April-June of this year, exports were actually down 2% from a year earlier.

It may make a good story to blame Japan’s troubles on China, but that just provides a rationalization for failing to take needed steps at home. The first step in solving a problem is to identify its real cause.